The Clock /Chrono . is missing from both sides of the main instrument panel in the new 772ER
cockpit. (This is not a complaint BTW)

Is this an oversight or by design ?
It made its way into the 737 re-work, so that’s why I ask.

Is it possible that this will be considered since the 773ER is on the front burner now ?

(This is not a formal feature request either, just a curiosity question)

Cheers and keep the blue skies up.

Newer B777s do not have clocks on their main instrument panels, they’re filled in. Instead, the chrono is a mode on the PFD if I recall correctly. Infinite Flight’s B777s are the newer version :) 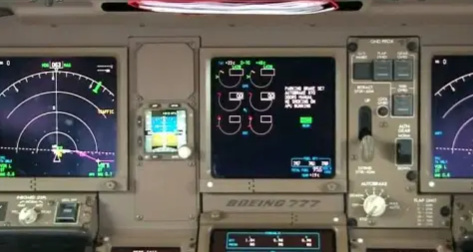 Why would they make it look like it’s temporary though. Do they have a modding kit for it or something?

I’m not a B777 engineer so I wouldn’t know. I’m guessing that Boeing engineers did not bother redesigning the whole main instrument panel and simply decided to fill them in.

I think the clocks are outward (left and right side) of the primary displays. Not in the center …but I could be wrong . Or it could could be a customer specification
Look at the other IF 777’s for example.

they were removed by Boeing

I don’t know a lot about Boeing, but the reset button of the chrono should be here : 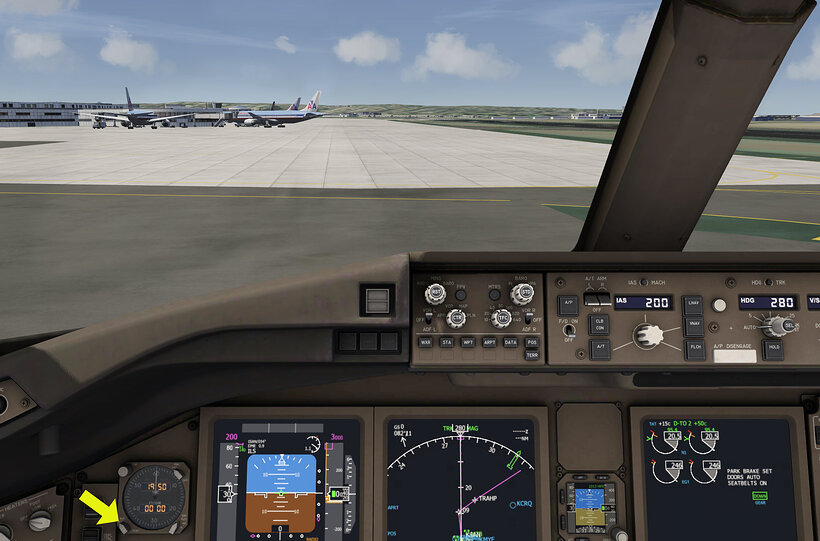