For about 40 years the UK government has been debating where to expand its aviation capacity in the South East of England.
Heathrow is full and Gatwick is nearly full. Stansted is too far out to be a London hub and the Thames Estuary Airport is too expensive and isn’t well placed as it would mess around with Amsterdam’s airspace.
So why is Gatwick going to be chosen over Heathrow? Well as many would know we have had a new Prime Minister in the United Kingdom. Her constituency is directly next to London Heathrow meaning she is directly affected by more noise around the airport.
Gatwick is also a fully privately funded project. Which plays into the principles she stands for.
Gatwick is also the only option left because Stansted has only utilised about 50% of its capacity and further expansion would lead to shocking damage to the environment.
The Thames Estuary is not an option due to reservations she has made in the past to the project.

I did not understand one bit

It does make sense lmao

it would mess around with Amsterdam’s airspace.

How? Thames Estuary Airport? Do you mean London City or London Southend?

And futhermore the expansion of a London airport was only ever going to be Heathrow or Gatwick, they were fighting it out for a new runway. It was nothing to do with any other airport. By the way, who is “She”?

Theresa May, the new Prime Minister.

Air traffic from a new airport in the Thames estuary as detailed by the Davis Commission shows that the airports location would obstruct traffic to Amsterdam. 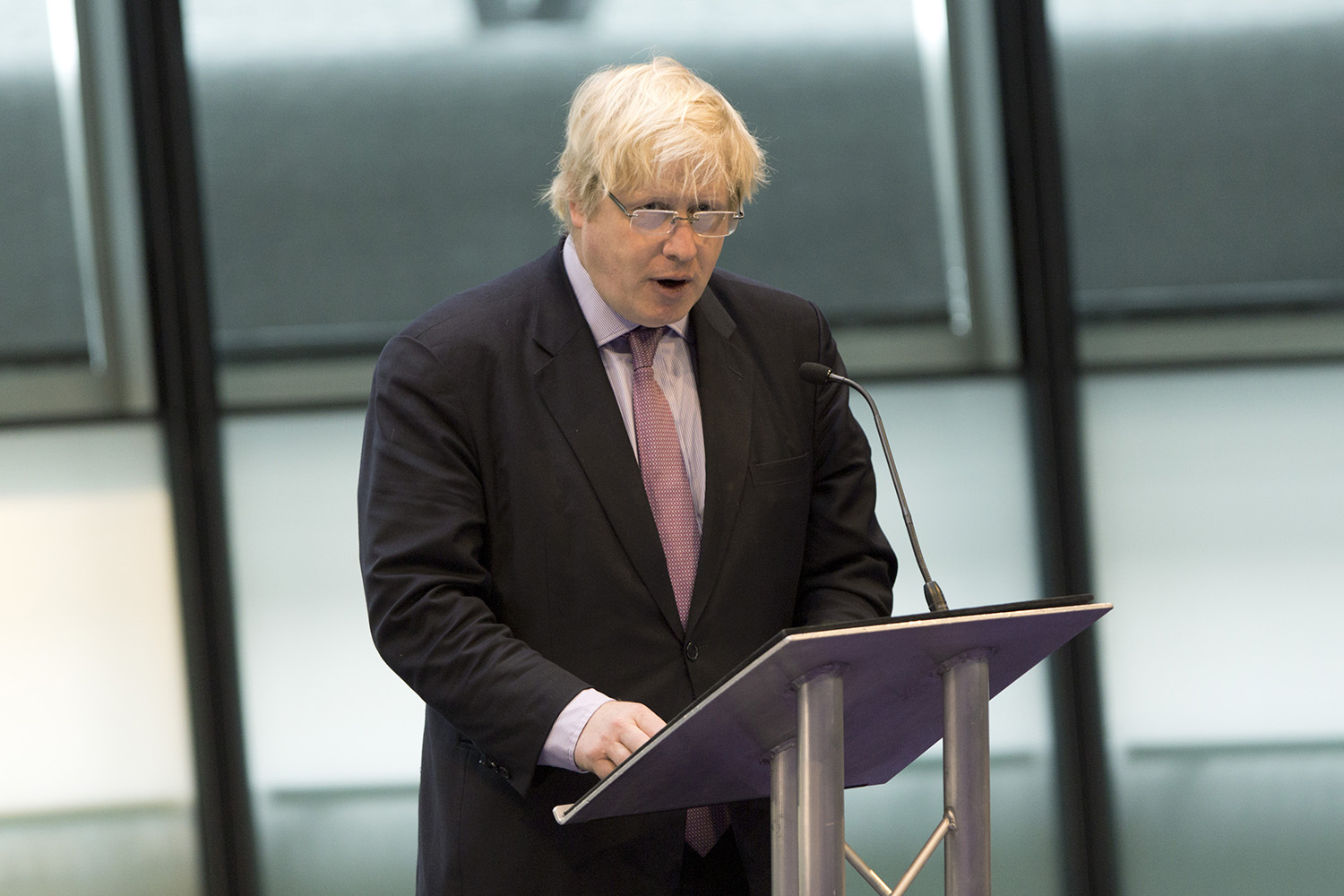 Boris Johnson has attempted to resurrect the possibility of a new airport in the Thames Estuary 18 months after the idea was officially rejected by the Airports Commission. The so-called Boris Island scheme was ruled out as one of the shortlisted...

It was nothing to do with any other airport.

You clearly haven’t heard about the Davis commission report or even know that London has 5 major airports surrounding it.

I live 30 minutes out of London. I’m fairly aware that there are more airports in London other than Heathrow and Gatwick. 😂😂😂

And actually there are 6, not 5.
Luton
Stansted
Southend
Gatwick
Heathrow
City

I’m fairly aware that there are more airports in London other than Heathrow and Gatwick.

You clearly don’t know your stuff about the SE Aviation Capacity crisis.
Bah Southend is barely part of London it doesn’t have the infrastructure to be a proper airport for London

It’s still a London airport wether you like it or not.

You clearly don’t know your stuff

Sorry I say it how it is.

Ok but next time try not to be. It’s not very encouraging. And yes for the record I am also well aware that the Government are doing all they can to propose new runways and extra space in order to expand on London’s current capacity, but realistically there probably won’t be another airport. It will probably end up in H’row or Gatwick getting another runway.

Yes and Volotea but I would hardly call Southend a London hub it handles less than one million passengers a year it makes London city look like an international super airport.

Easyjet and Aer Lingus’ partner Stobart Air on behalf of Flybe are the main users at EGMC.