The Wikipedia article is most likely stating the TAS (True Airspeed).

Have a look at this helpful tutorial to learn about the different speeds used in aviation.

In Global Air Force - European Airforce we typically plan our longer flights based on 280KIAS however this sometimes sees us burn a lot more fuel than the sim predicts.

I hope this helps 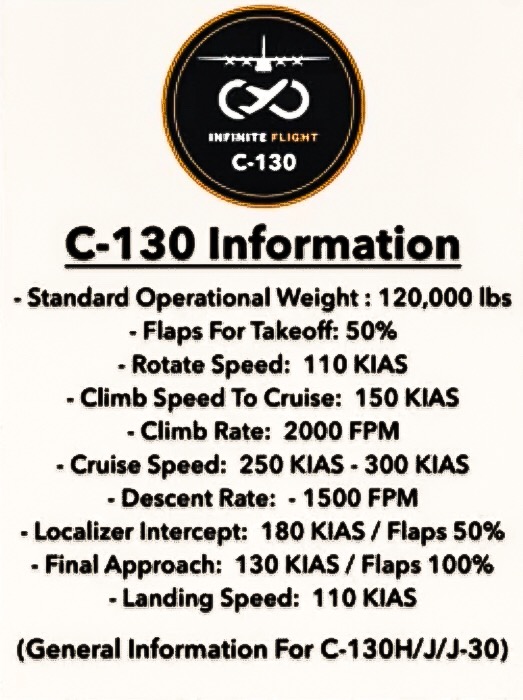 I would think performance speeds would generally be given in IAS because that relates to design performance more directly than TAS? You maintain flying speed and hit structural limitations according to aerodynamic forces, which is what IAS is all about.

Negative, you’ll find most turboprop speed displayed as TAS (ie the 330KTS of the TBM930)

I’m wrong. Thank you for correcting me.

I looked at the Caravan’s manufacturer data sheet as one example.

Even Wikipedia’s TAS, performance section clearly states: “TAS is the true measure of aircraft performance in cruise, thus the speed in aircraft specifications, manuals, performance comparisons, pilot reports, and every situation when in cruise or endurance performance needs to be measured.”

It was describing aircraft in general.

How fast can you get from A to B is what buyers want to know, where cruise performance is the focus vs flight transition envelope?