Hello Guys,
What You Guys Think About Live Steaming ATC On Youtube ?

Check Out My Test Video https://www.youtube.com/watch?v=k5Pdbl1OHok

Instead of making a topic for each video. Thank you!

If you read the post by the OP. He’s asking a question and provided a test video. Once he gets feedback I’ll close this topic.

Ah gotcha. I’ve livestreamed it a few times. Personally, I find it better if you do a timelapse instead.

I’m no IFATC, but maybe I could assist you with a few pointers.

— Use your free/tower cams more often to get more detail on where aircraft are located. It’s better than just looking at a radar screen.

— Send aircraft to active green runways (or runways that favor the wind if none are green). If an aircraft is closest to a runway, send him to that runway to minimize taxi times. And, it should only take one command and he’ll (hopefully) follow it to that said runway

Also, you could make an ATC tracking thread, and tell when you’re open at a certain field, and your fellow community members will be there to help you and give advice. I would think of it as an alternative to having goofy Training Server pilots. For example, this.

Hi guys! I’ve been practicing my tower/ground skills a lot lately and I would like some input on them so I can hopefully join IFATC in the future. I will post bellow when I am open. Thanks!

There’s also many helpful tutorials that Tyler put together to help as well. 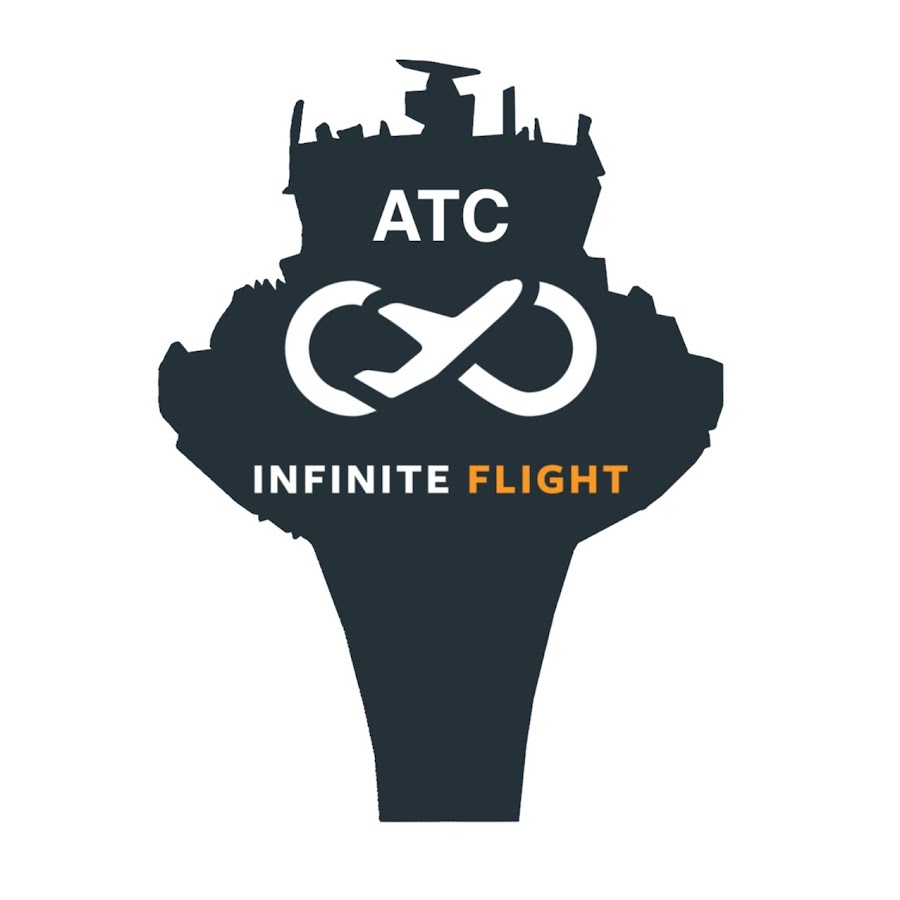 Enjoy a fully featured flight simulator in the palm of your hands! Infinite Flight offers the most comprehensive flight simulation experience on mobile devic...

Hope I was able to help! 👍🏻
Smooth Skies