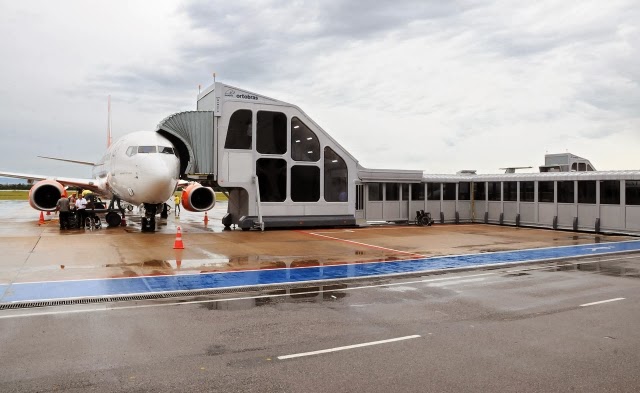 With more 3D models coming with the advances of the IF team, today I have been asking for a kind of land “bridge”, here in Brazil some airports adopt this model, called Sistemo ELO.

ELO system, a connector
air-conditioned that takes passengers from the departure lounge to the accessible plane,
comfort and safety

Woah that looks intresting to say the least. It’d be cool to have it

Very interesting, have my vote dude!!

This would be a very unique addition! I support this 100% (I’m sadly out of votes) 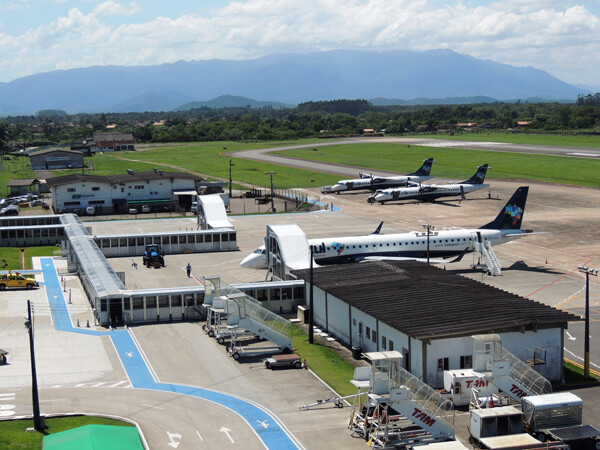 Fully agree on that. And btw congrats on 1 year IFC!

While I do think this is cool, im not entirely sure this needs a topic considering its close enough to a building that they may just add it anyways?

I won’t be upvoting this. And I don’t believe others should be using their votes on this either. And here is the reason. When the time comes to make these airports 3-D, these systems will be built. They will render these as part of the airport. And also, we are having enough problems getting the team to build out the more heavily used airports, much less small airports that don’t see any usage. My advice is to save your votes for something more practical as I don’t think that adding votes here is going to help too much.

I agree it doesn’t need votes, but thinks that the developers aren’t looking at every airport in the world to see if they have such an object or not, it’s just a way to push it to come soon

and another thing, see that the bridge here it moves, if you use the current standard bridges it would definitely be an aberration

With the recently announced changes to the feature request category, this feature no longer meets the following criteria:

Due to this, this feature request has been closed and all votes returned to their users so that they can be used to vote on other features they would like to see in-app. For more information on what is permitted, please visit the About the Features Category.