This time though, instead of going alone like a miserable French boy, I met with @Laura and we had a good time.

Ok, now for the pics. 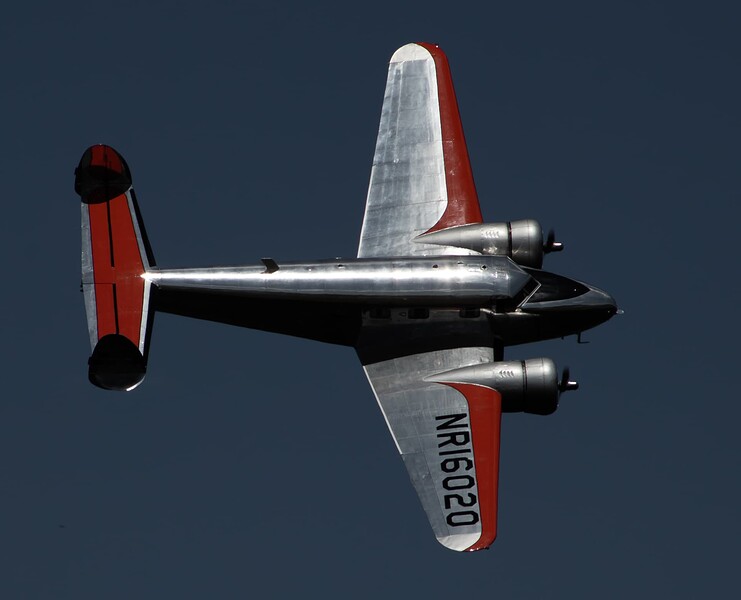 IMG_31391920×1553 65.6 KB
The day started off strong with this beautiful Lockheed Electra, the one Amelia AerHeart flew on her legendary flight! 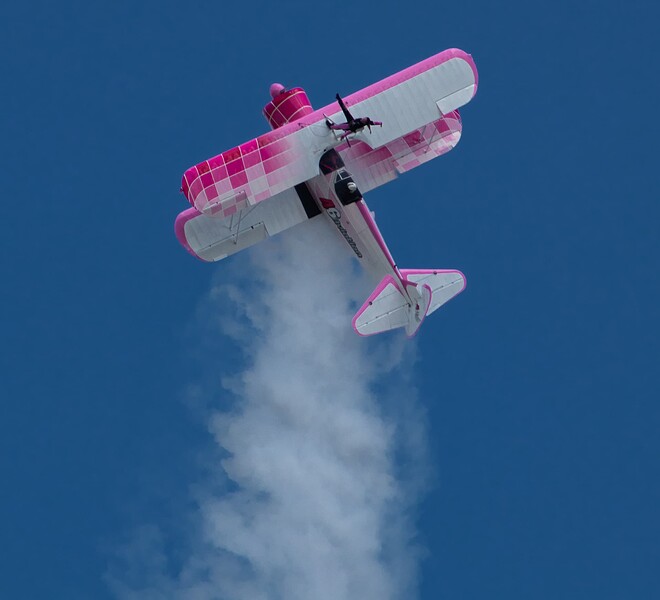 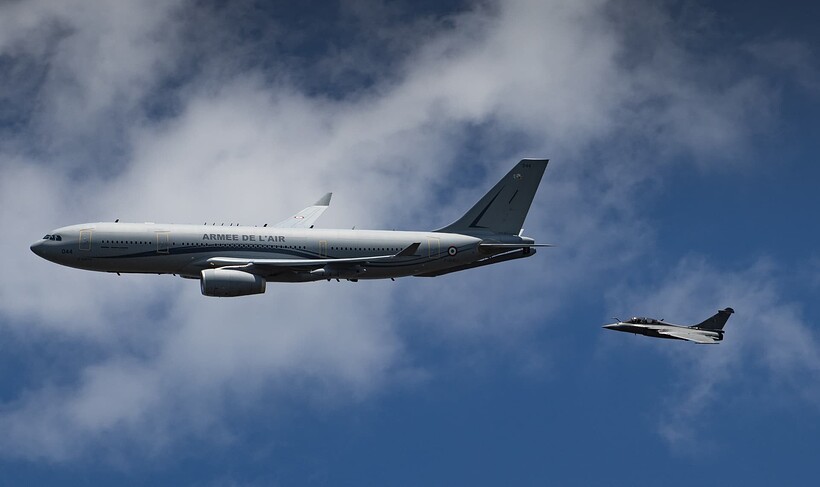 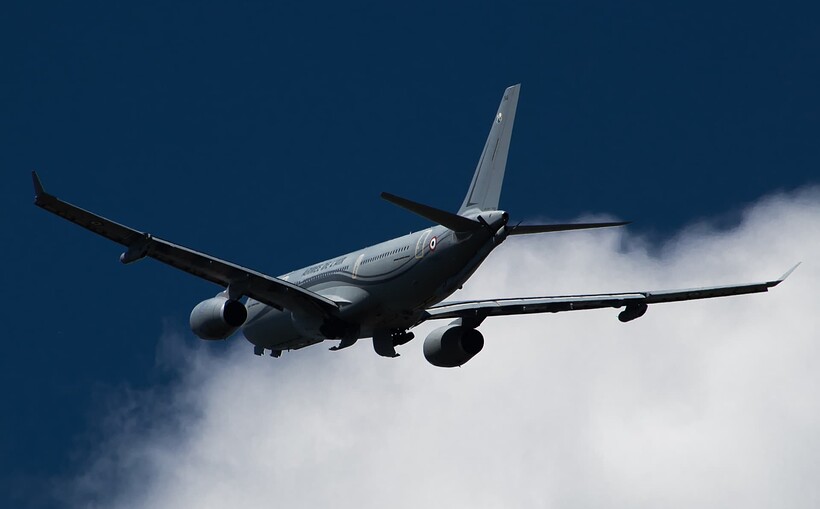 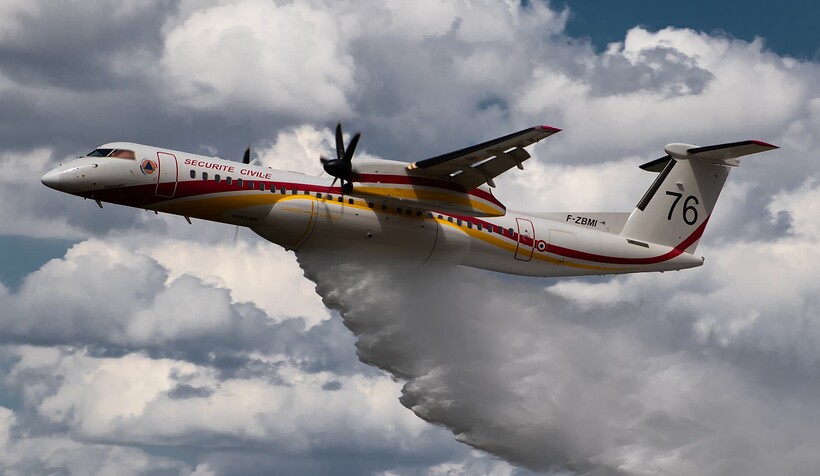 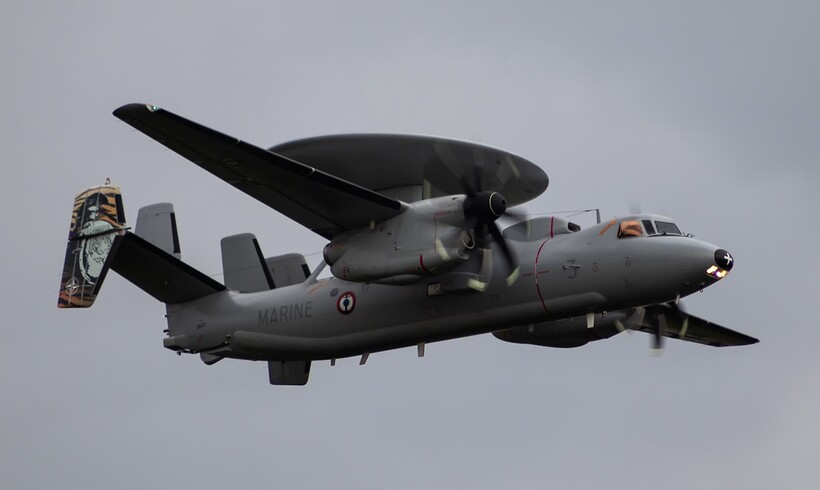 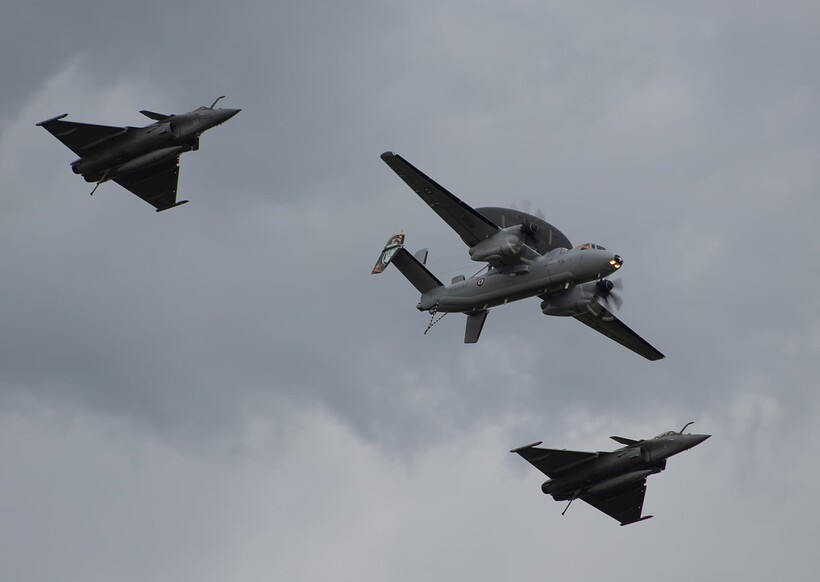 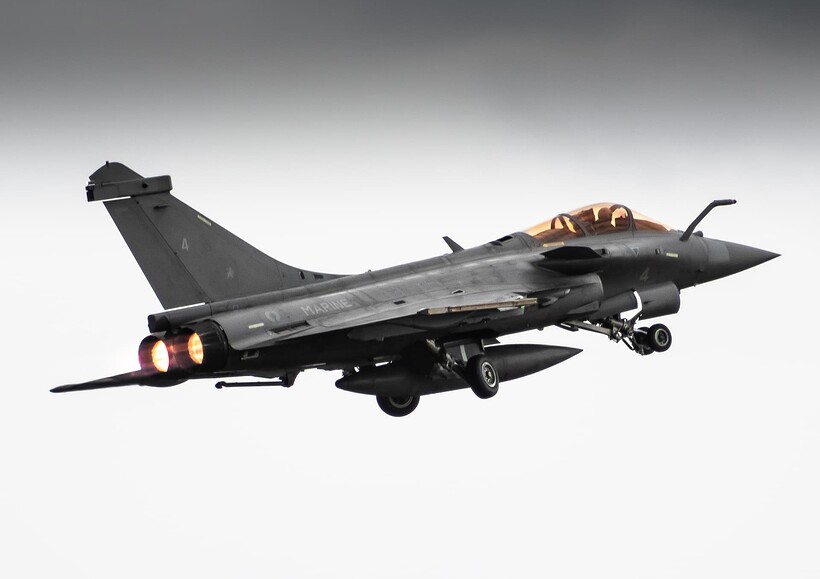 WHAT DID YOU SAY? 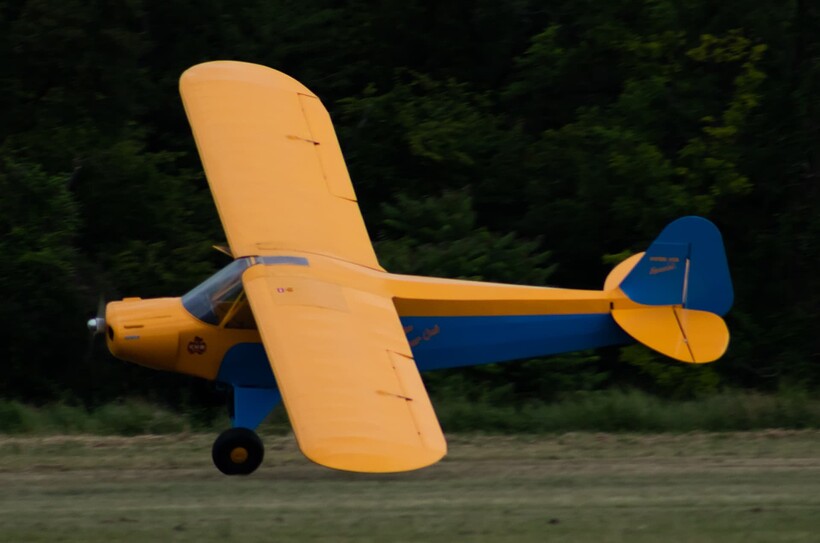 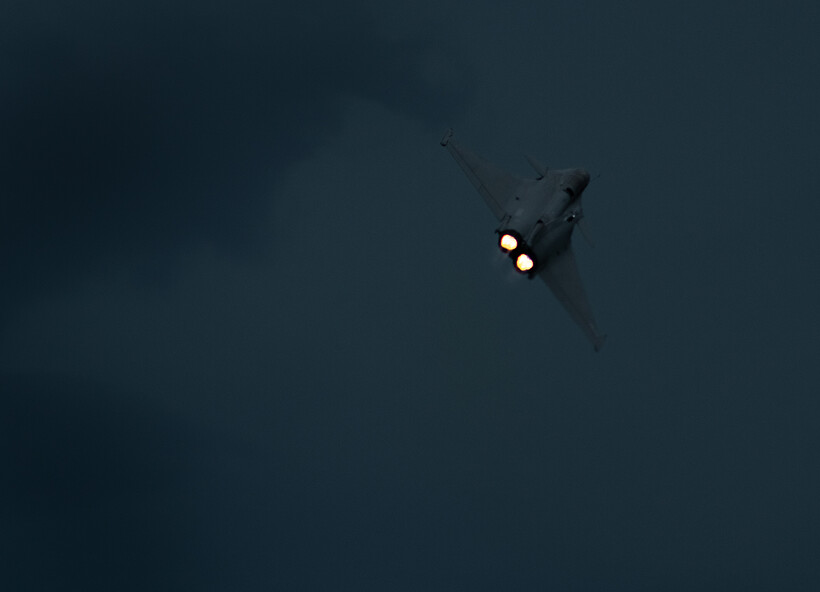 IMG_45154159×3006 2.54 MB
At this point, the weather worsened and lightning started appearing. This led to a flash flood a few hours later that turned the highway into a 3 foot deep pool of water but that’s not the point right now.

Also @Laura thought this looked “mean” so here it is lol 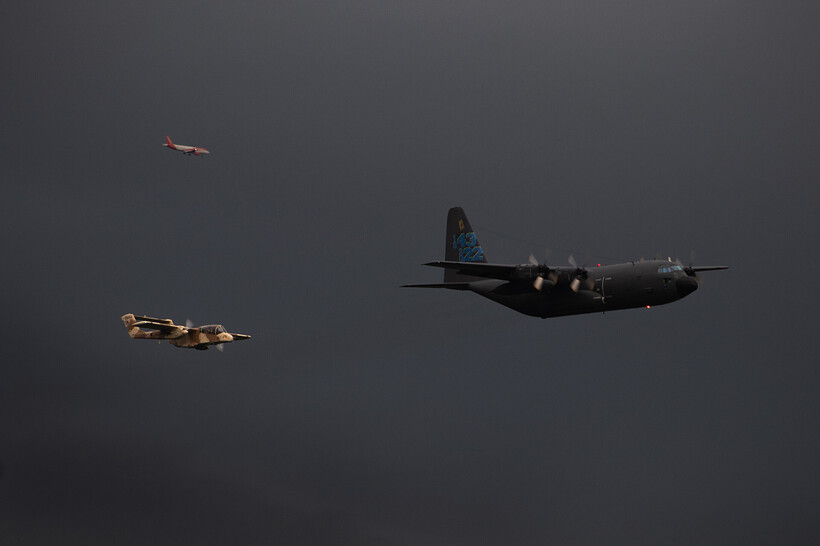 Ok that’s it for today!

In case anyone thought I was joking about the highway having 3 feet of water, I am French so I have no sense of humor. 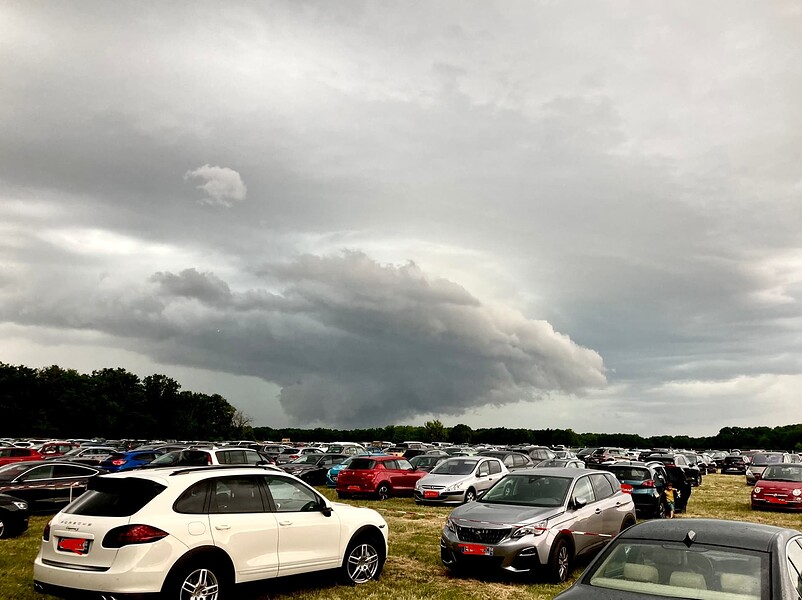 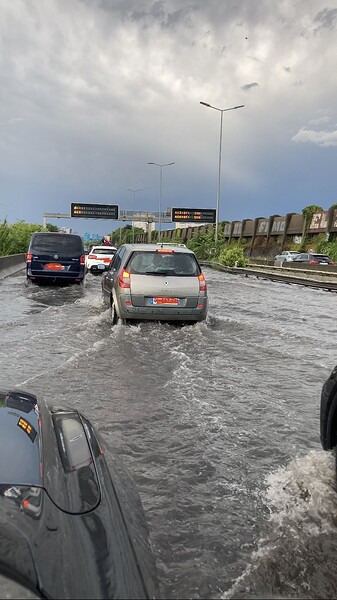 I met with @Laura

How did you get her to met you?

How did you get her to met you?

That doesn’t mean you can still put 11

I believe the limit is to avoid having too many pictures on the forum (because the forum uses discourse, which costs depending on how much storage is used). I may be wrong but I think that if I have 11 and then 9, that makes 20 pics over 2 topics which should be ok. (Theoretically)

About the Spotting Category Spotting

This is a sub-category of #real-world-aviation, its purpose is to have a place to show aircraft that members have photographed in the real-world, either from a recent trip or a plane spotting experience. Anyone can post in this category. As well as our Guide to the Community, the following rules apply within this category when posting: Only create one topic per spotting session, aircraft or event Give as much detail about the shots as possible. This can be background information of the air…

Good to have that handy. Thanks

when France’s highways get more water than the entire SoCal area. 💀

Nice pictures! I loved the wing walker one!

Anyways great pictures the Rafael at the end is an amazing shot. I bet part 2 is gonna be even better too

Why are you joking?
Being annoying for the sake of it should be called out

Only because people can be to sensitive so when you add the joking part they tend to not be, I’ve seen many out-lashes over something small on the forum over the years

Beautiful again! I love airshows! I need to go back to one soon