Hi everyone!
Since we just saw the first sneak peak of the A330-neo (which is coming in an future update), I would like to request the Kuwait airways A330-800 neo
Kuwait airways is an airline based in the Middle East, they fly to over 205 destinations including London, New-York, Manila and many more routes!
Here is a picture 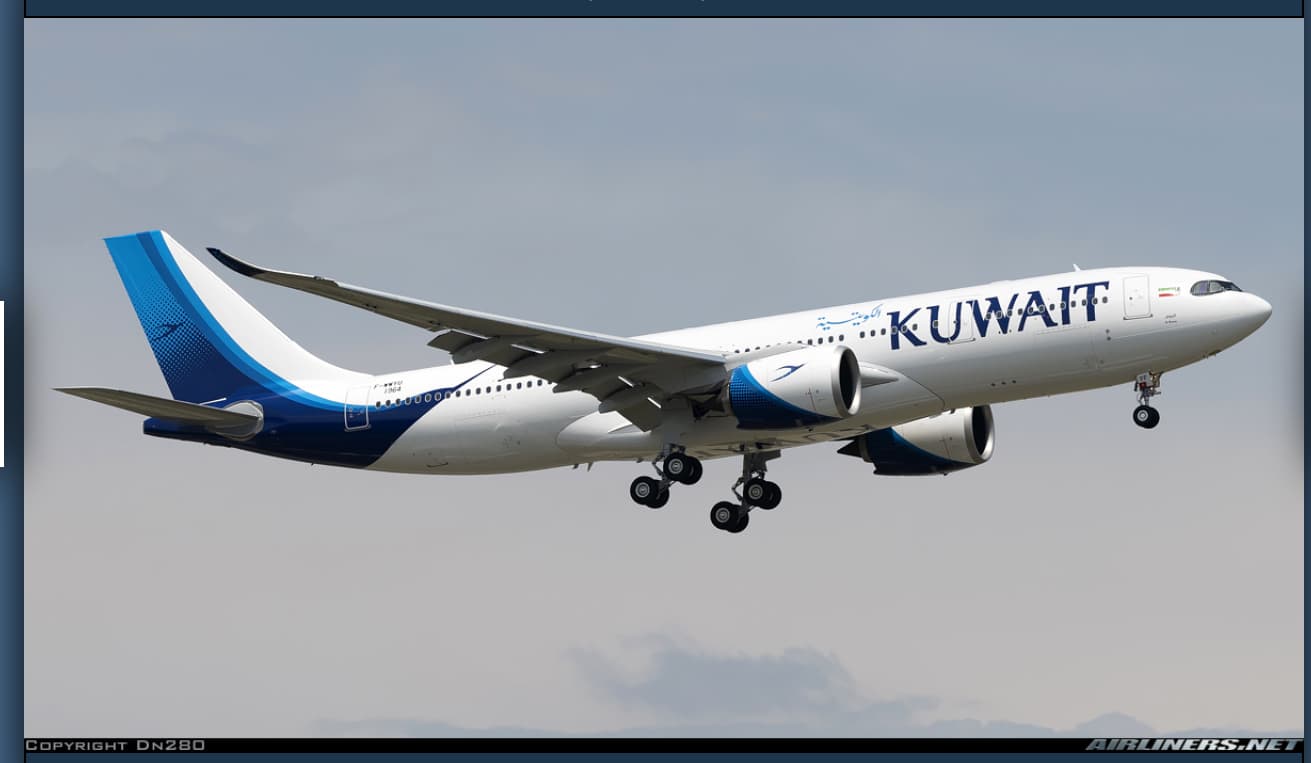 Love those colors, especially the logo on the engines!

Unfortunately the A338neo won’t be coming, only the A339neo, but great livery nonetheless :)

Can u write more info about this aircraft and kuwait airways company? 😅

You have my vote wish you the best . 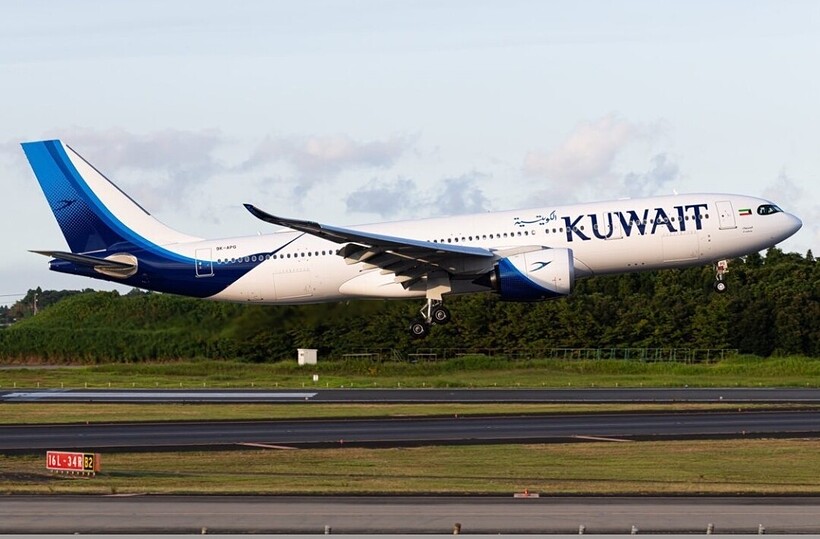 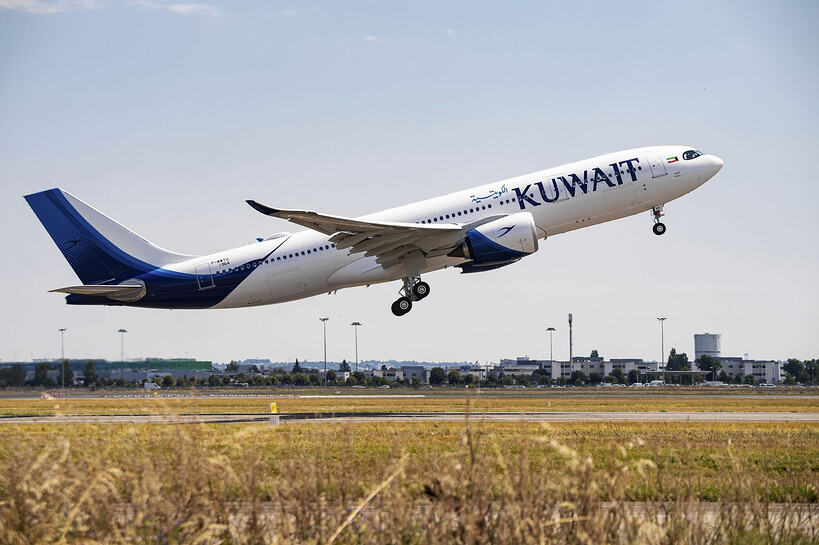 Great Idea tbh. Would love to fly the neo with Kuwait Airways.

Feature Category Change Log | Liveries Only liveries for aircraft in-app or confirmed as in development may be requested In order to remain focused on feature requests that we can deliver on, livery requests for aircraft that are currently not in-app are no longer permitted (unless the aircraft has been confirmed as in development). We encourage all community members to create and vote on the feature requests for the actual aircraft type that they would like to see within Infinite Flight. T…