Hello there! I have some more plane spotting photos up my sleeve. This time my home airport of San Jose Airport (KSJC). This in April of 2022 on a trip to Las Vegas. So sit back relax and enjoy these pics! They’ll also probably be a part two at a later time.

Southwest B737 being loaded up 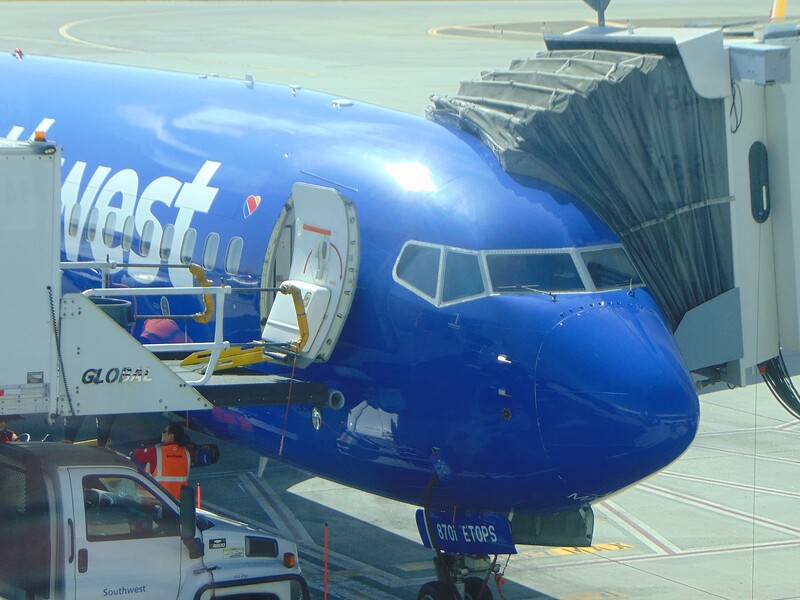 Cockpit shot of an Alaska E175 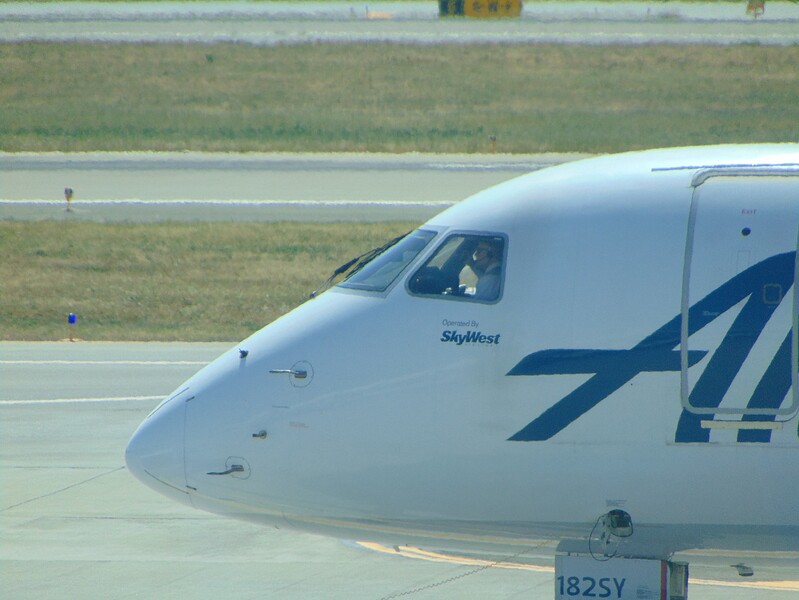 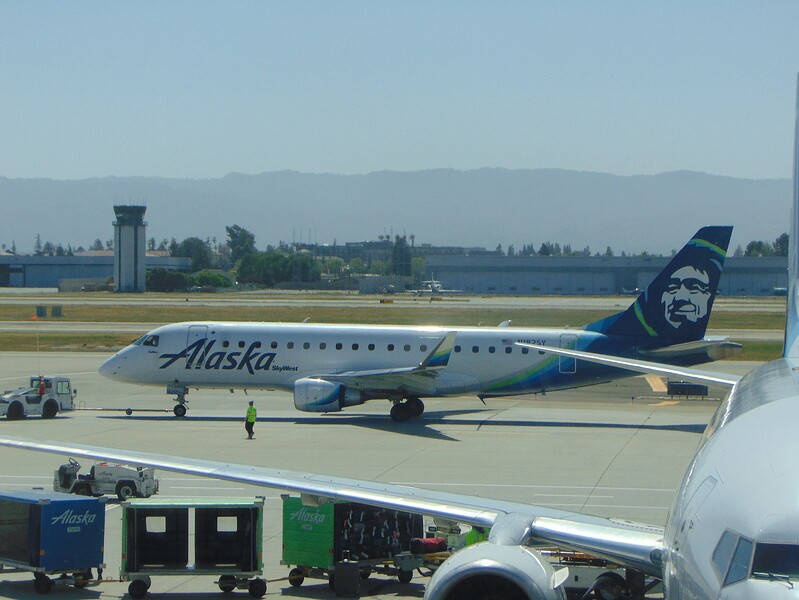 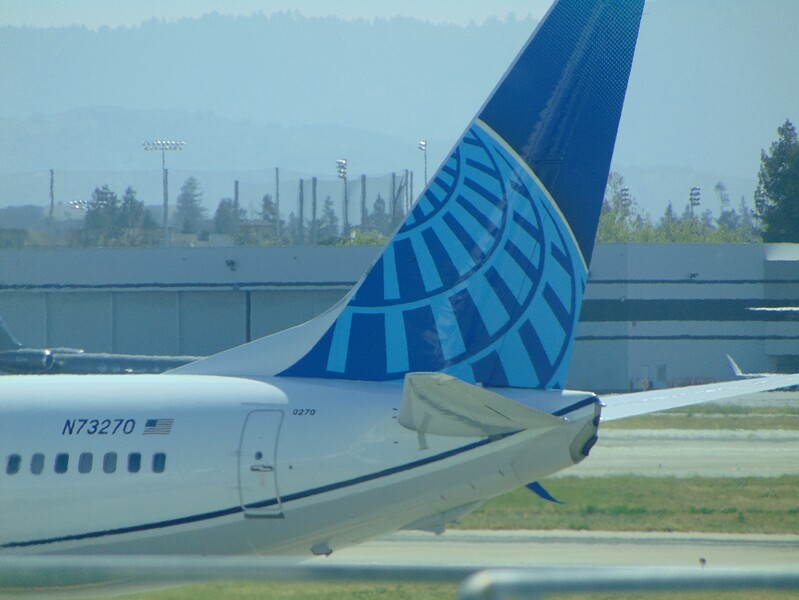 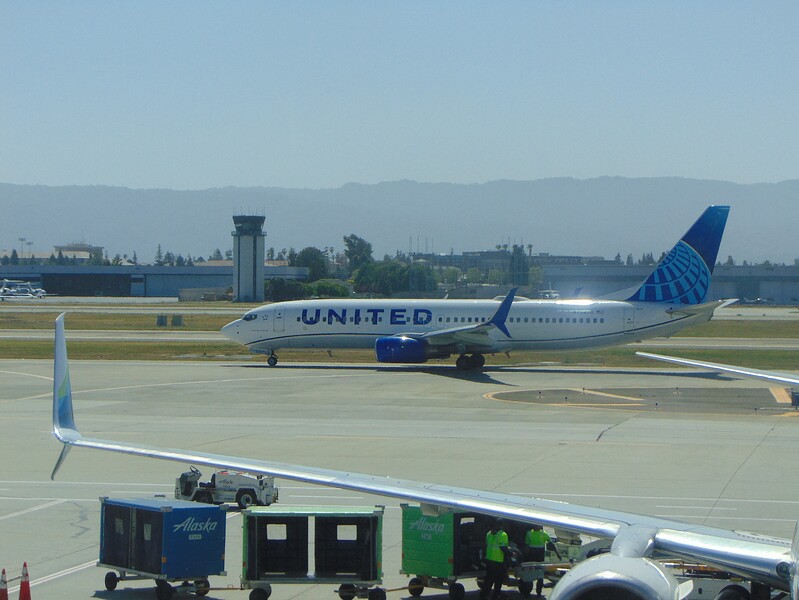 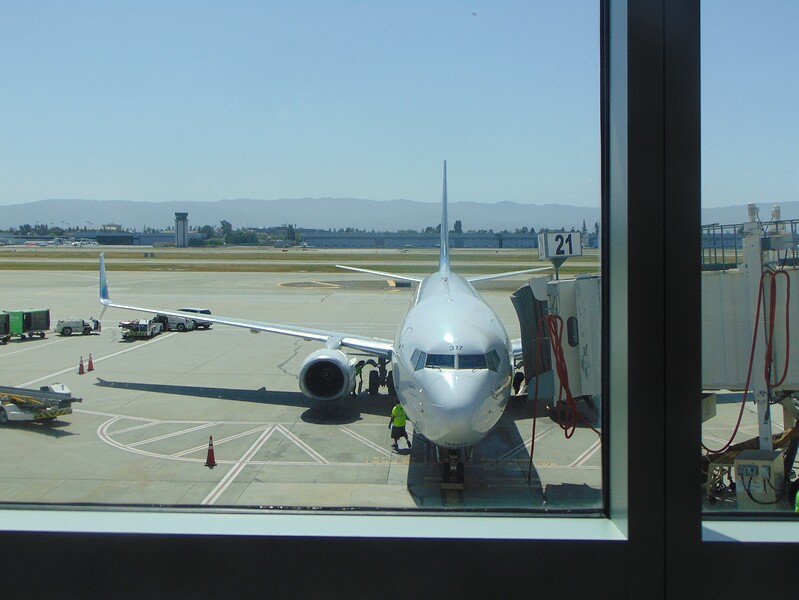 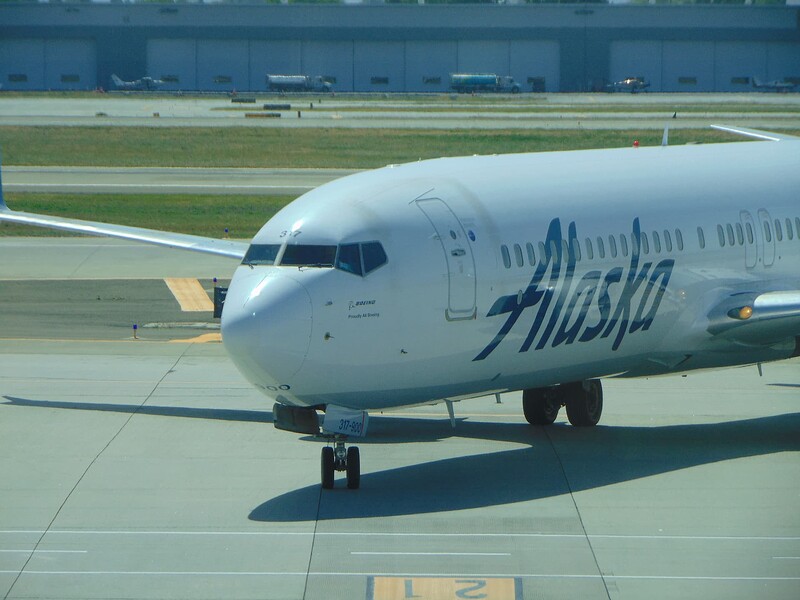 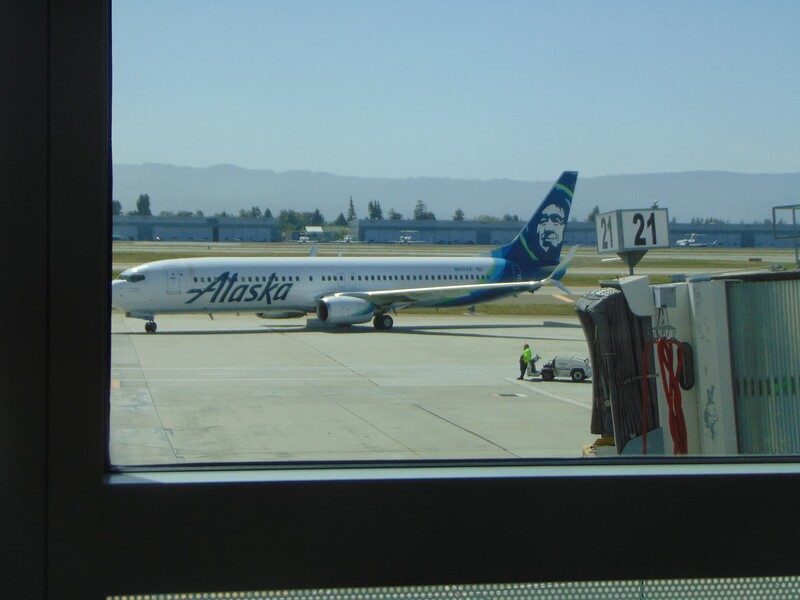 Those are all the photos. Like I said I probably will post a part two of more pics from this trip at a later time. Have a good day!

The airport I fly most into! Awesome shots!

Hey, it is very shot!

But, I know that Alaska Airlines are always interior just more passengers. Those who aren’t have added more range for ER and always many half cover split scimitar winglet coach “300” is a Boeing 737-900 and isn’t ER and 900ER to expect coach “450AS, and 200AK” many more split scimitar winglets, too. Any questions?

Beautiful shots, thank you for giving the opportunity for all of us to see these amazing pictures!