Majors airport is an airport in eastern Texas that is a General Aviation airport as well as the headquarters for L-3 Communications which services aircraft and adds their mission system technology. Several USAF aircraft, including the C-40C, C-32a, VC-25, and C-32B, have all gone to L-3’s base at the airport. 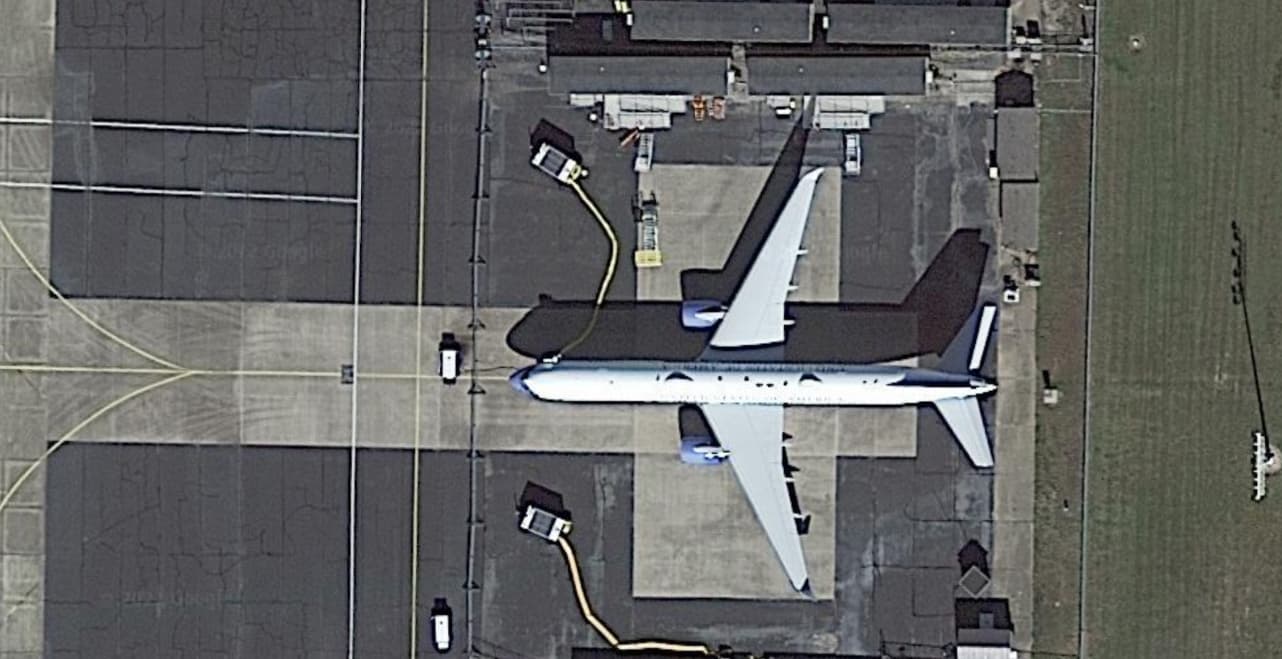 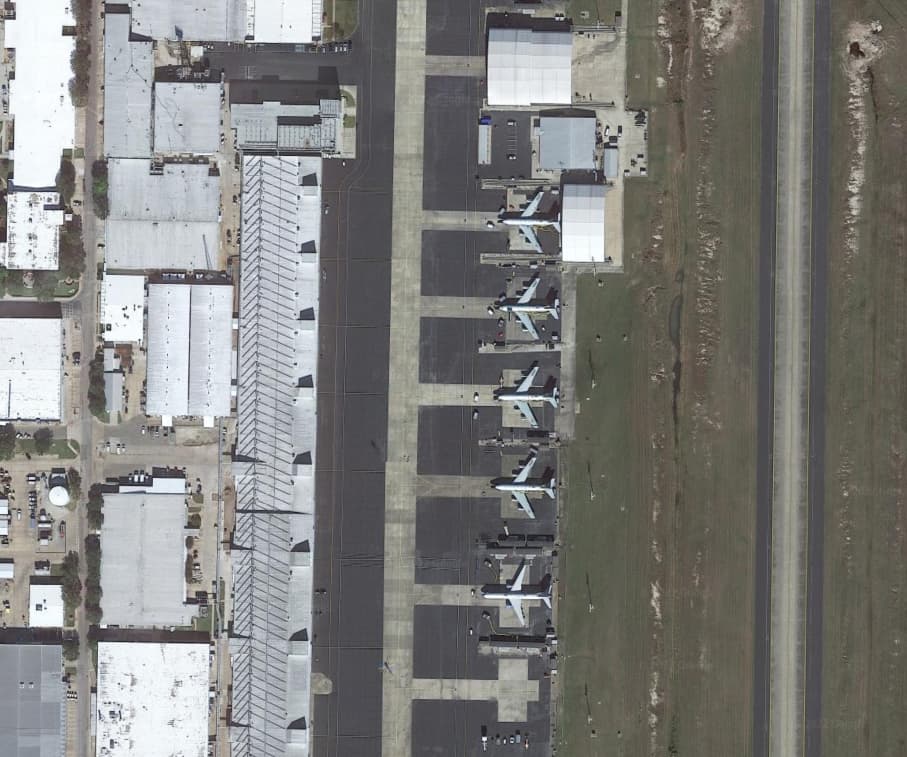 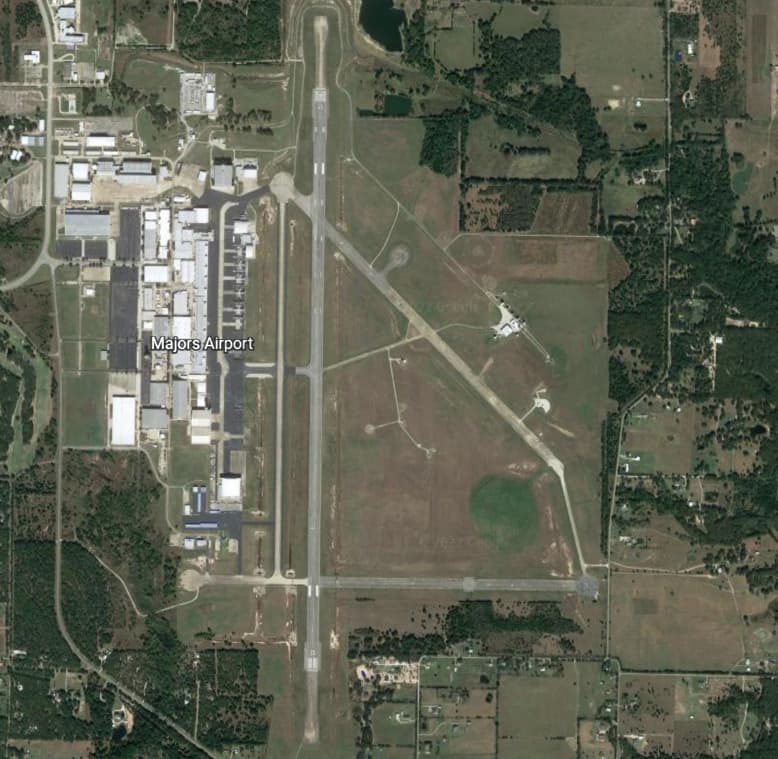 My question is when will this airport be updated? In IF, it’s just the basic runway/taxiway airport with no detailed ramps or even parking spots. This airport should be updated because it’s a nice general aviation airport, and I could fly my C-32 and get it serviced.
Also, it’s a really basic airport layout, which won’t take that long to model.

Hey there, the airport editing team is composed of volunteers and works on the basis of editing whichever airport the editors wish to, at any time, with no deadline obligations. Whilst a certain standard of airport is being maintained through a team of reviewers and moderators within the editing team, we’re never forcing an airport on an editor.

With that said, KGVT will eventually receive its update when an editor feels that they are ready to take on this airport. Not to mention, with a large number of editors who are keen on editing in Texas, I am sure that this will soon be ready.

Another point I’d like to make is that the airport might already be in the editing process. While I haven’t yet checked to see if this is an airport that’s currently being worked on, or have I checked that someone has already worked on it, though opting to keep it a surprise, the only way to find out about the status of this airport is to wait for an update to come or to join the editing team and do it yourself.

No, in infinite flight

And there’s nothing but a runway and parallel taxiway right?