Just some guy pointing a camera at planes @PHNL pt. 1

Had a little time before boarding for my flight back home to LA yesterday, so I thought I’d take a walk and try to get some shots. Unfortunately, none of the aircraft I saw were very good - there was an Alaskan Airlines 737 with an Honoring Those Who Serve livery, but I didn’t catch it in time unfortunately.
Note: as I’ve said in a past topic, none of these pictures are very good - I’m just a random kid with an iPhone XR, not a professional photographer or an actual planespotter. A lot of these are sort of blurry, please take it easy with your criticism :)
Starting off with my ride over to KLAX today, a United Boeing 777-300ER that hasn’t been blessed with their Evo Blue livery yet ;) 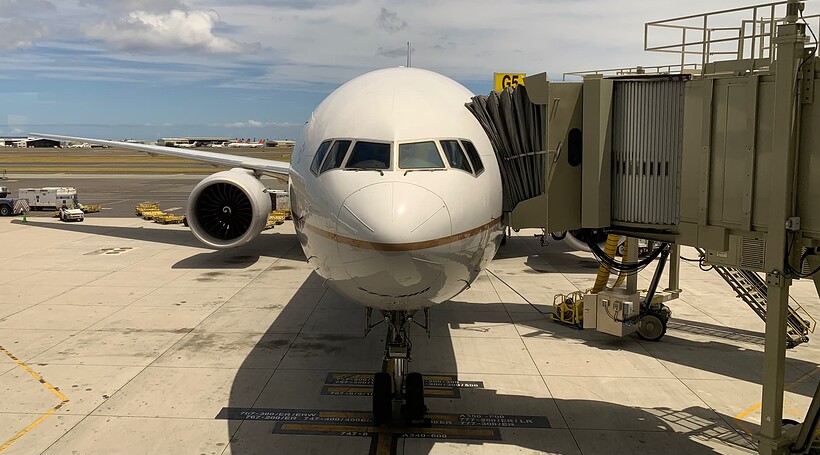 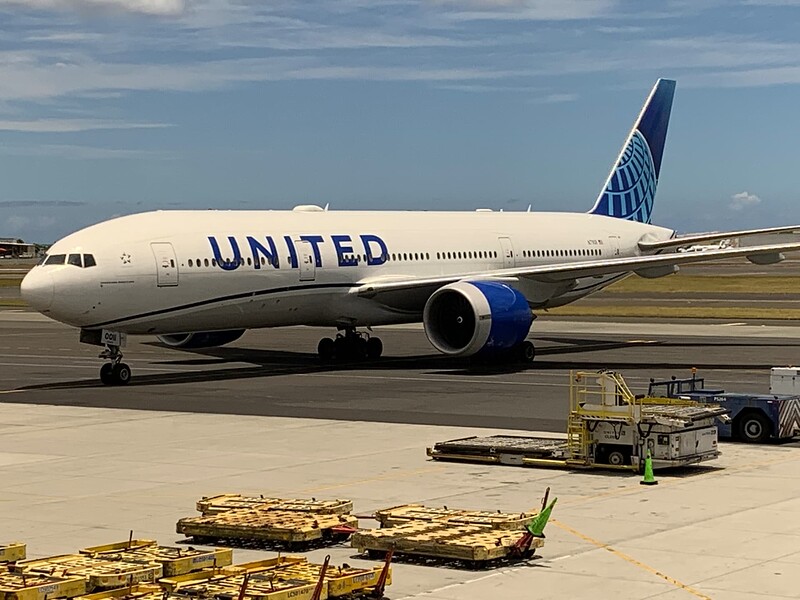 image1920×1440 185 KB
There’s certainly no shortage of United 777s today, this one was heading off to Guam if I remember correctly. 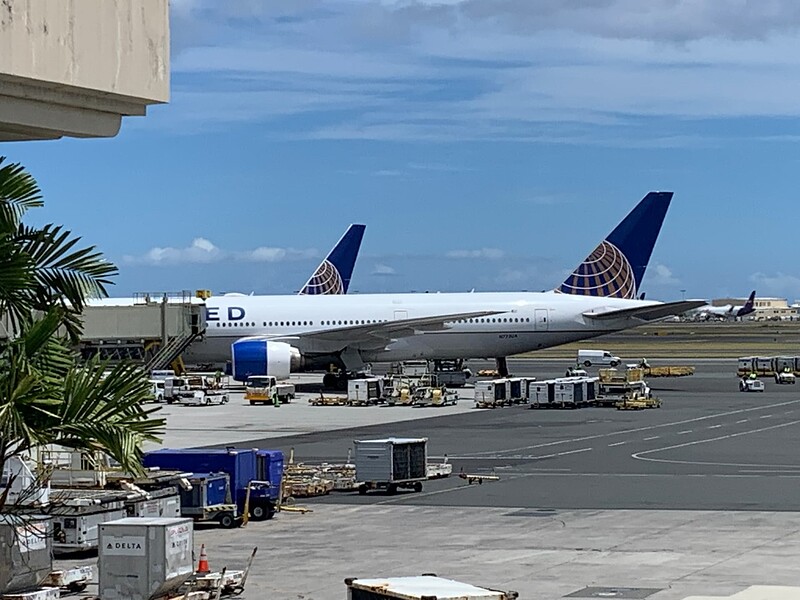 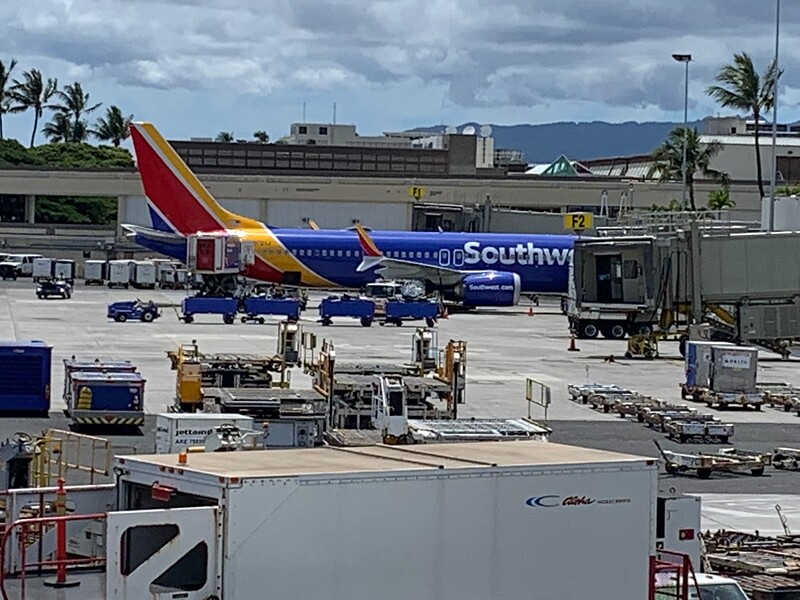 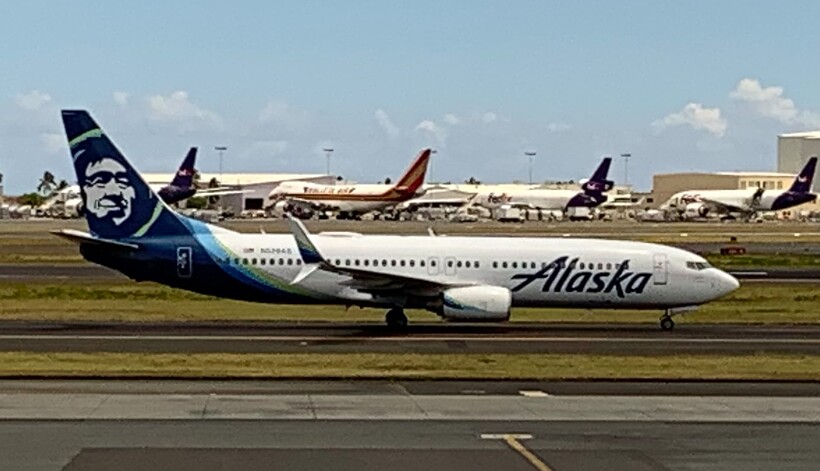 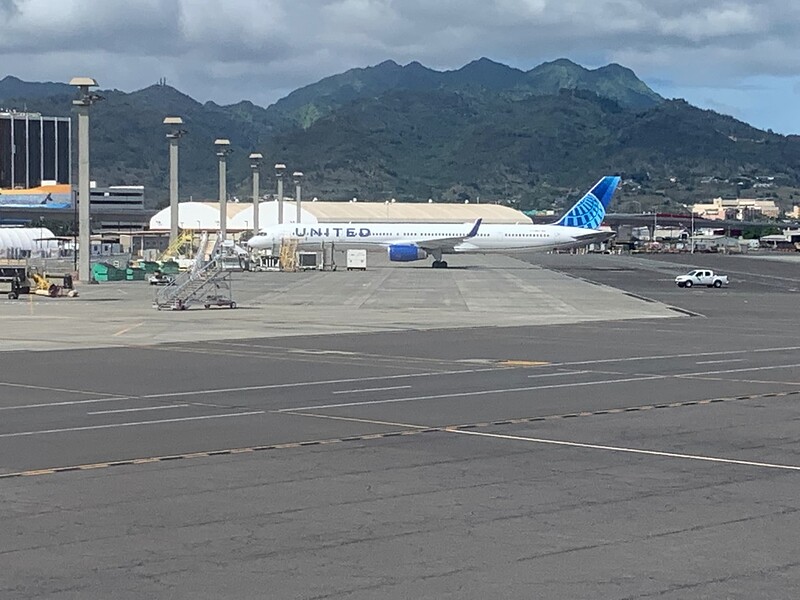 image1920×1440 181 KB
Seen from the airplane window are some American boys, probably enjoying some big macs and twinkies. 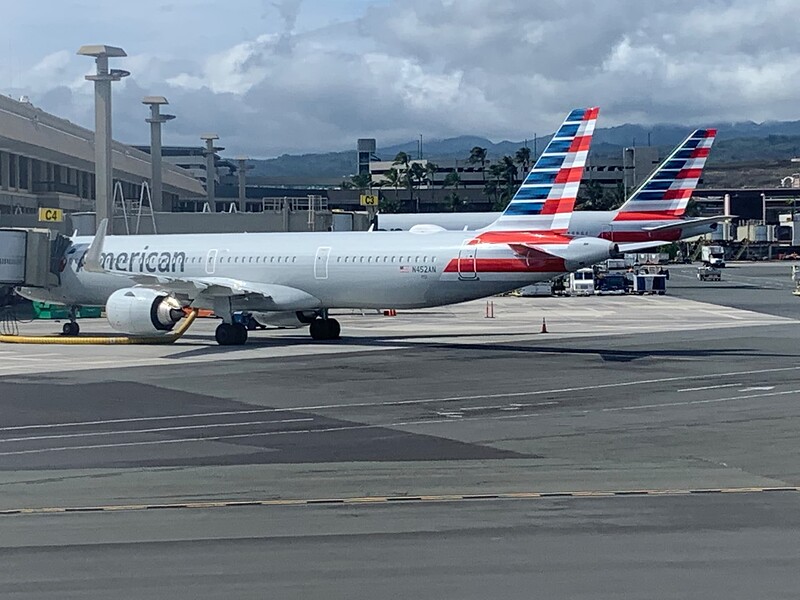 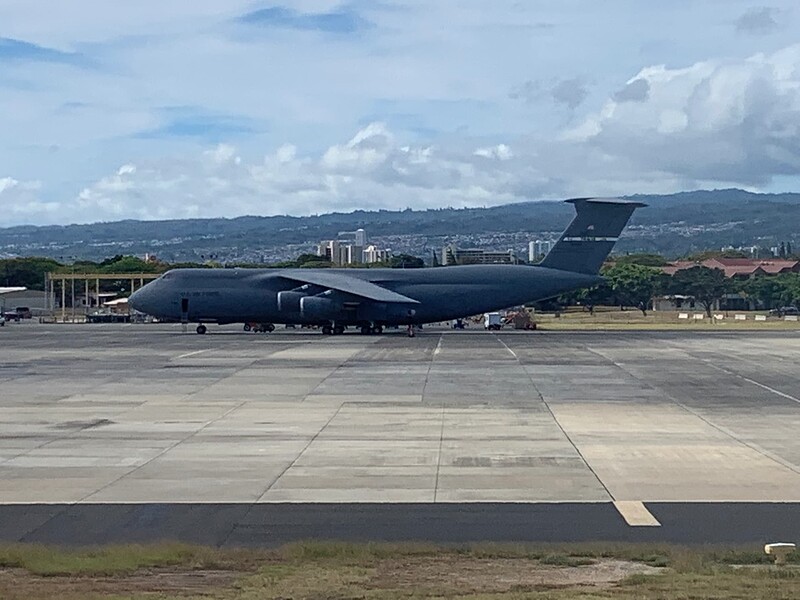 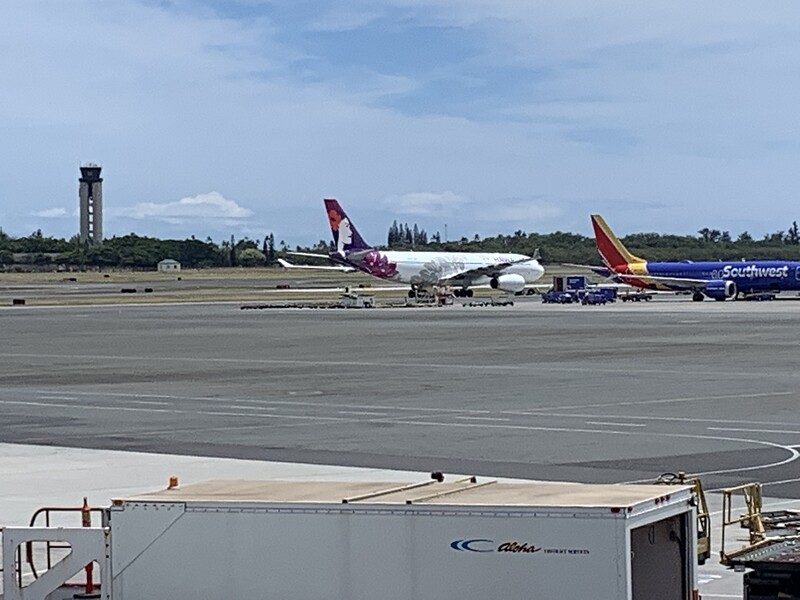 Thanks for stopping by my topic today! Forgot to include this in the last one:
Which did you think was best?