On October 26, 2018, the first B787-9 in their fleet, registered as B-1115 and wearing the “Chinese Peony” livery, completed its first commercial flight from Shanghai Hongqiao to Shenzhen.

The airline has ordered 10 B787-9 aircraft, sharing 3 different paint schemes: (Click picture for the link) 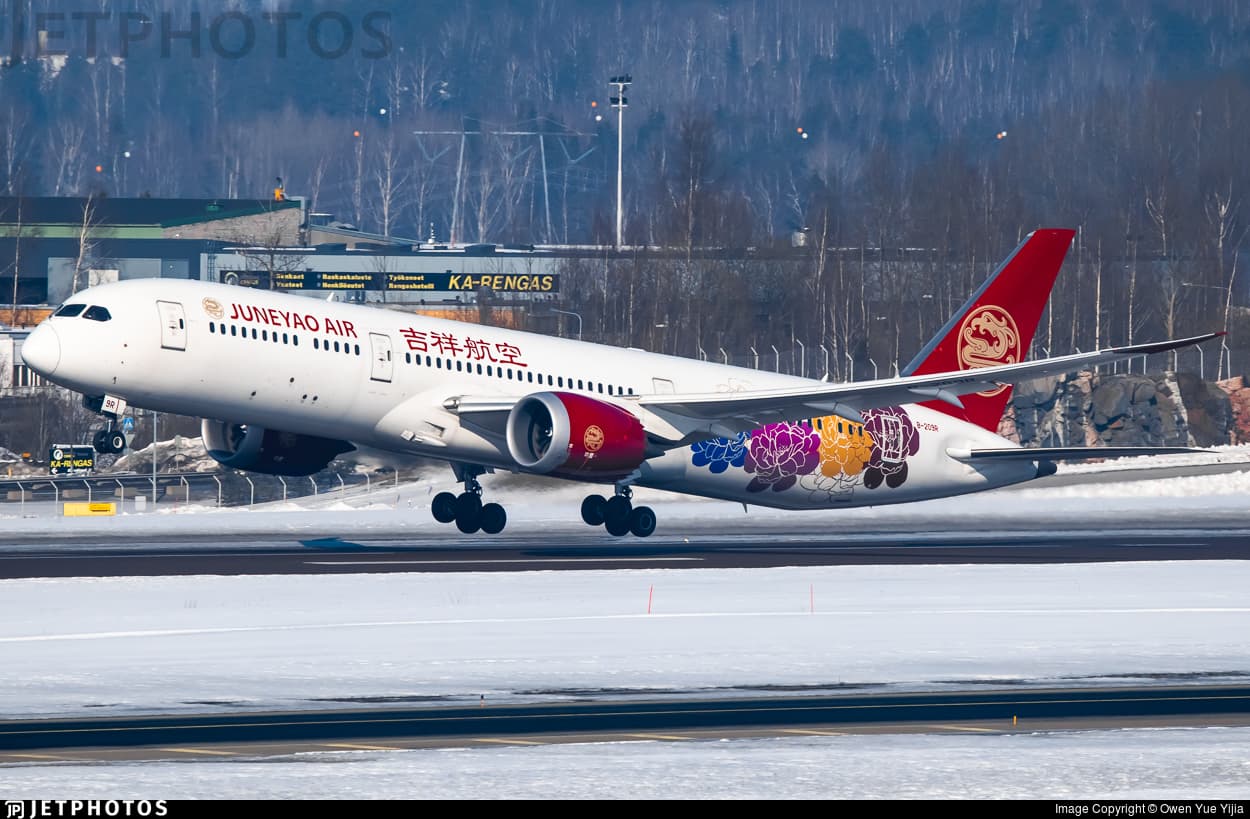 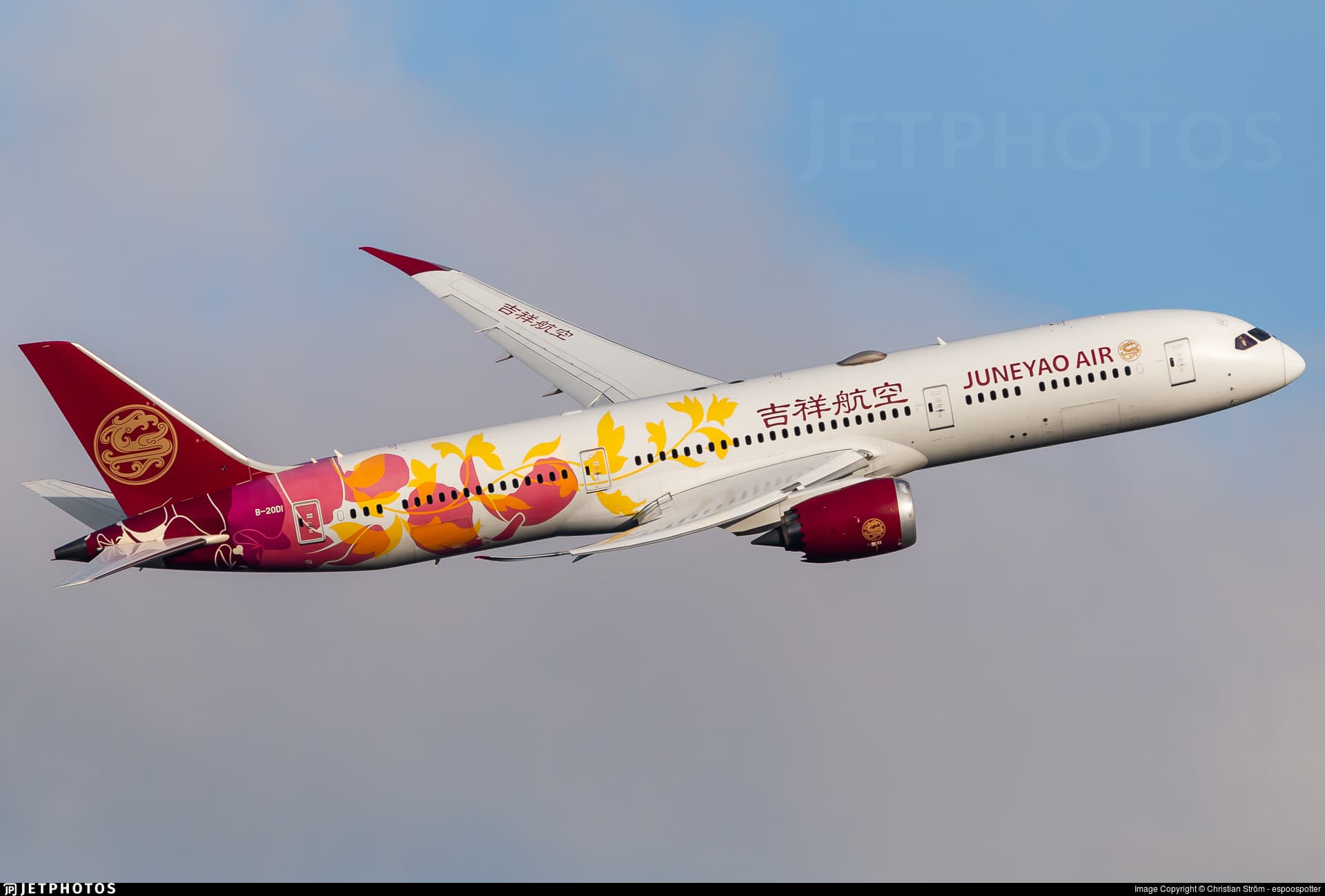 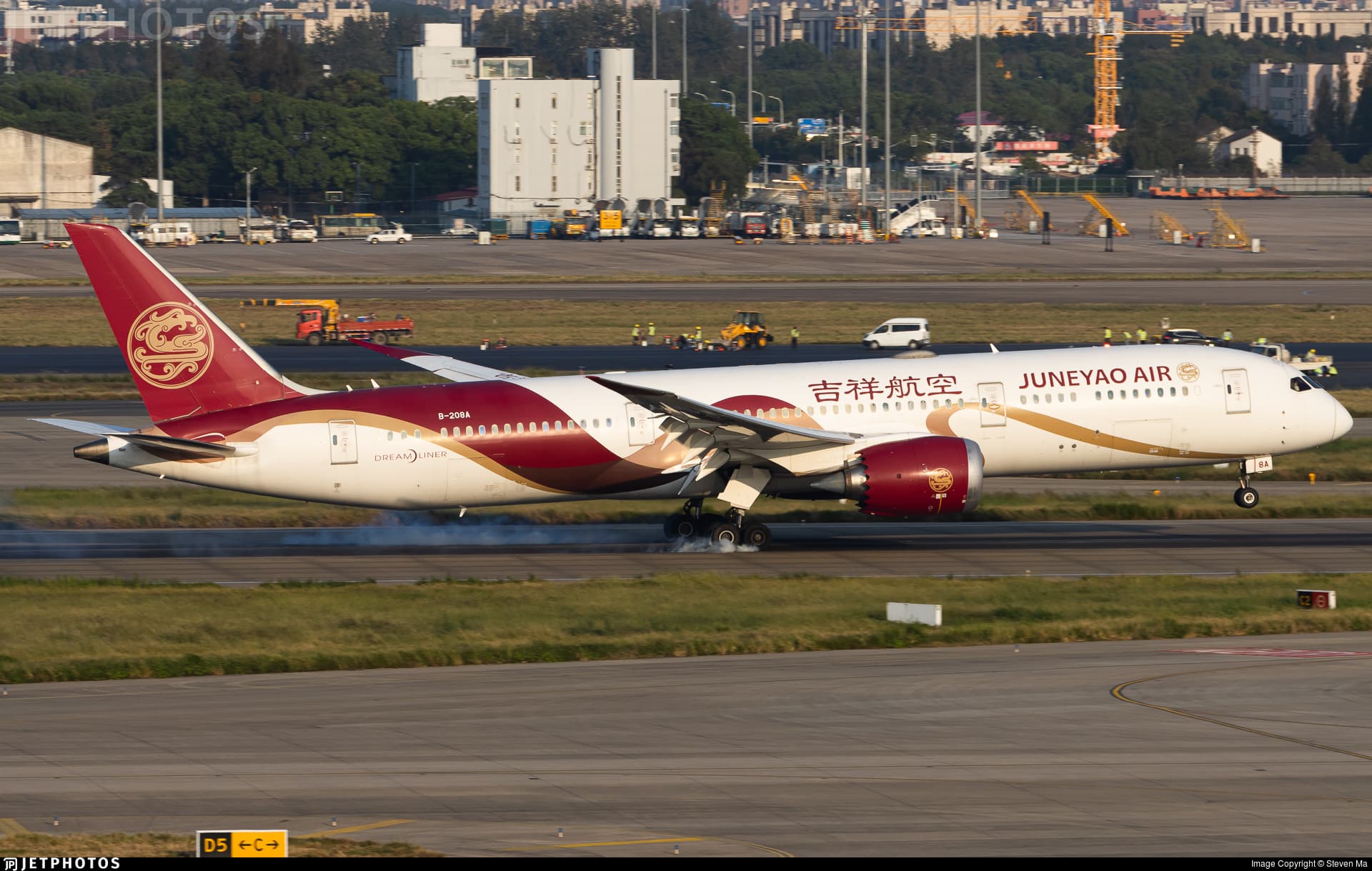 There’s actually another scheme called “Oriental Ruby” (东方宝石) but I cannot find any pictures other than the plane being stored in KVCV. Decided to leave this one out for now as I cannot include more than 3 pictures here.

You can see these beautiful planes flying in and out of Shanghai and between most major cities in China, including Beijing, Guangzhou, Shenzhen and many more. They are also put in international flights, the most famous one being the Zhengzhou ZHCC to Helsinki EFHK.

Both of their base airports, Hongqiao and Pudong, are either released in 3D or close to completion. Another great reason to vote for this!

If you like one of these, please make sure to drop a vote! If the vote count is high, we MAY get a poll to decide which one to be added (according to the recent change of category rules).

The above text shows that the request is perfectly within the rules.

You may also include 1 image in your request.

this is also allowed for requests of the kind as shown below:

Both these lines were in the exact message you quoted, as well as op mentioning it in the original post. Seeing as all posts in the features category need to be moderator approved, this topic wounldt be here if it broke the rules. Please read more careful next time :)

Actually, they don’t have a “stardard” livery for this aircraft, instead these “special” liveries are shared across the B789 fleet.
I’ve consulted a moderator and he approved this request.

I miss read the post created 5 hours ago. A fairly new rule and against the guidelines used since 2019.

Apologies on this one, I will delete my post. 🙂

Oh and thanks for your input! 🤭

For those who voted for the China Eastern B77W, here’s a great place to place that vote spared! 😍

These have started flying to Hong Kong from Nanjing and I absolutely love seeing them, we need this in the sim! 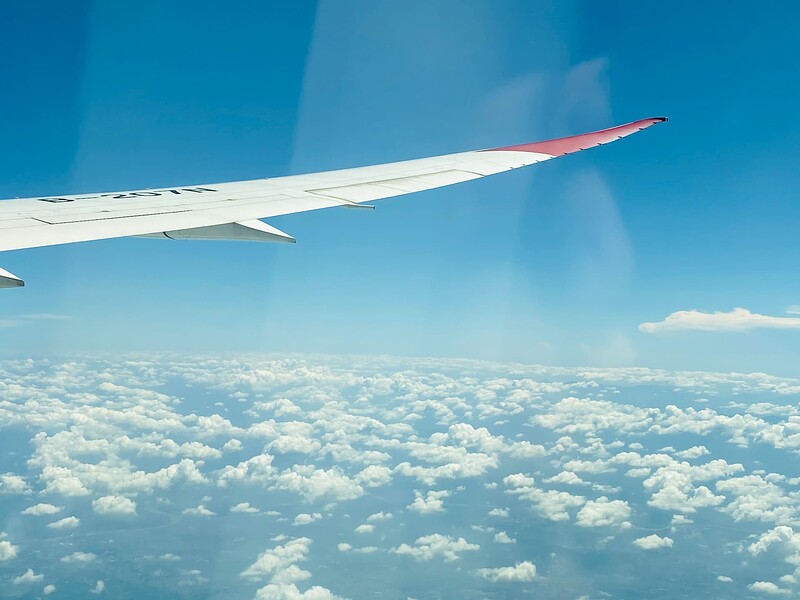 The second livery has my support very beautiful.

Voted. It is truly a gorgeous livery!! Cannot wait to hopefully see it soon.

Really beautiful B787 livery,voted😉
Can’t forget the last time I flew on it. 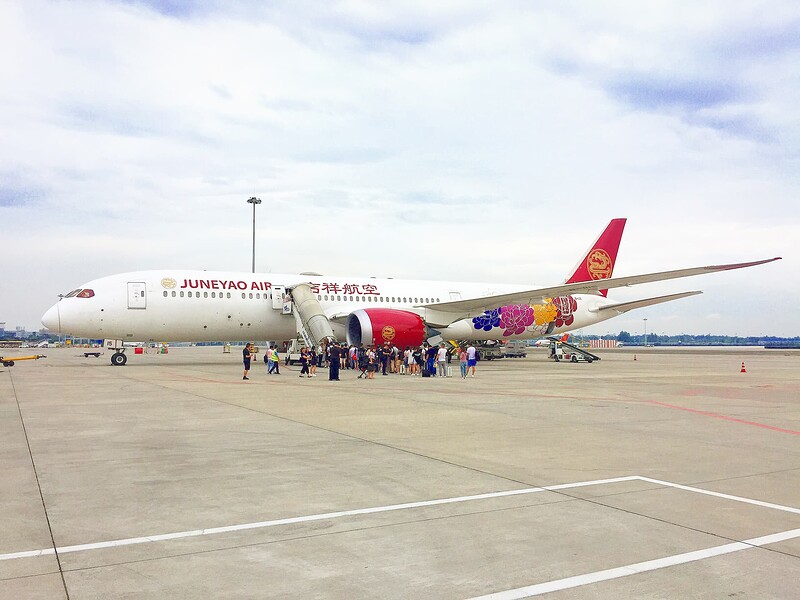 Hmmm, I wonder what the next confirmed livery will be. Got my vote