Hi all! My aim is to join IFATC soon and wanted to get some practice and more importantly feedback before I take my exams. I currently have 846 ATC Ops. I would appreciate honest feedback so please do provide some if you get a chance. Thank you in advance!

Hey! I stopped by for a few patterns as G-TJRA and have some feedback. I have included the time stamps for you to review your replay and see what I mean.

• 10:21:08 - You handled my inbound well with an appropriate pattern entry of right downwind for 10R.
• 10:21:56 - Nice sequence for KAV as number 2, behind the traffic on right downwind.
• 10:23:12 - You gave KAV an extend downwind, I’ll call your base. This was a tad unnecessary in my opinion, you already sequenced and cleared (have some trust in the pilots) so they should be able to follow the sequence
• 10:26:54 - You only cleared me as #2 without a sequence. You need to issue a sequence if multiple aircraft are in the pattern. In this case, you could’ve said “G-TJRA, number 2, traffic to follow is on final” and clear as appropriate since KAV was on final for the same runway. You also told me “after the option, make right traffic” which isn’t necessary and only really needed on a runway change or inbound. You only need to tell me “cleared for the option” without the direction.
• 10:30:15 - You handled my runway change to 10L well with left downwind.
• 10:31:54 - You cleared me again to land after I reported full stop. You only really need to respond with a simple “roger” as you already cleared me for the option beforehand. I was just letting you know my intentions of doing a full stop.
• Well timed exit command.

I recommend you have a look through the tutorials, especially those for pattern work. 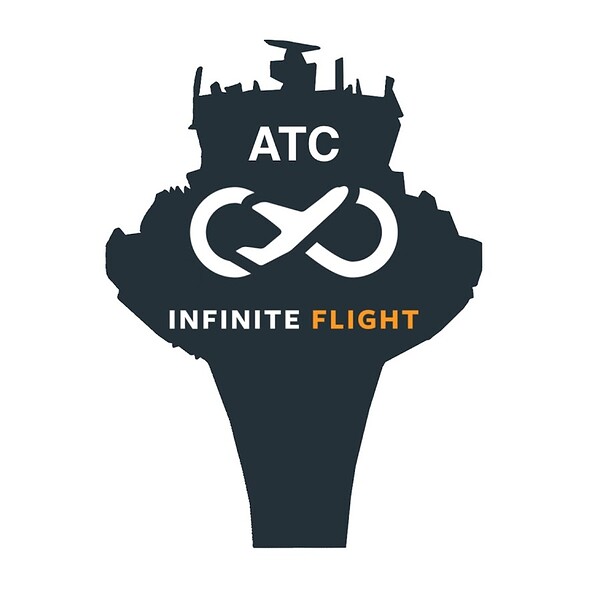 Enjoy a fully featured flight simulator in the palm of your hands! Infinite Flight offers the most comprehensive flight simulation experience on mobile devices, whether you are a curious novice or an accomplished pilot. Fly a large selection of...

Hey Jord, I was the A138 with the callsign KAV. To be honest, I think you have to improve on the knowledge for pattern work commands and when to use them.

Earlier when I had request for a runway change, I was told to enter right downwind runway 10L, then 10R and then 10L again. I was confused because if you did not approve my runway change request, I would have been told “unable”. Adding on, when I was at base, you still instructed me to enter the downwind instead of straight in. It was really confusing so you have to be more aware this next time.

After my touch & go. I purposely climbed to 13k feet and you continued to clear me for my landing. Instead, you should have instructed me to “descend to pattern altitude”.

Sequencing was alright, sorry for my late response though I had to do something.

When you clear someone for the option and they inform you that they’ll be doing a full stop, a simple “roger” would do. Unless if they announced the full stop before you give them clearance, then the “cleared to land” command is correct.

The exit runway command was slightly early, usually it’s given around 70 knots for jets and 40 for GA.

I hope all of these information help you and I hope you have a great day! Hoping to see you controlling on the expert server. :)

Hi @ThomasR.
Thanks so much for taking the time to do some patterns and provide this detailed feedback, it’s really appreciated. I know I now need to now focus on patterns, the feedback you’ve provided and further practice from myself will help me. I’ll also remember to call ‘roger’ when already cleared for the option. Thanks again, it’s super useful!

Hey @Kaven, thanks so much for taking the time to do the pattern work and provide the feedback. Thanks for staying for the amount of time you did too!
Firstly apologies for the mess up with your runway change, I totally lost it there, but the experience of the situation I hope will help me in the future. I’ll be sure to continue to work on my pattern instructions a lot more. Thanks also for the feedback on transitions and altitude instructions.