Budget airline Jetstar has ranked dead last in a survey of international airlines, losing out to more than 70 rivals from eight different countries.The international survey collected 11,273 responses from eight different countries, and was coordinated by 10 consumer advocacy groups including Euroconsumers, Consumers International and CHOICE. Jetstar ranked 73rd for overall satisfaction, earning it the lowest available rating of one star. The airline also had the second highest percentage of flight delays, which on average were almost four hours long. 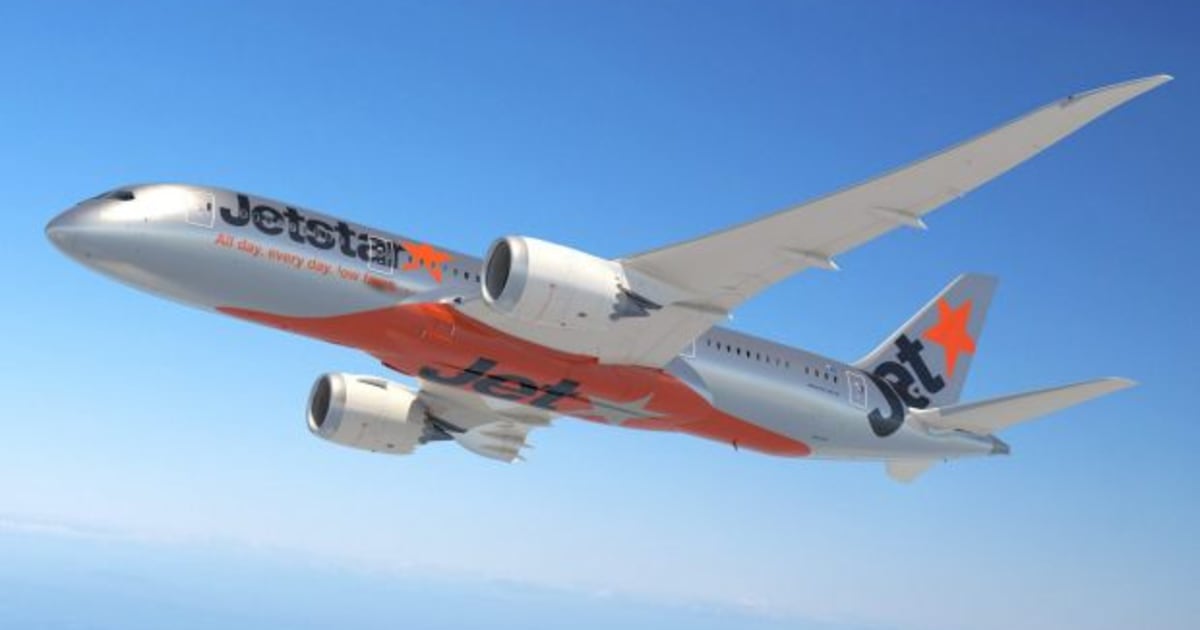 Jetstar Voted Worst Airline In The World For Customer Satisfaction

Passengers have apparently had enough.

I just heard this on the news! Terrible!

Honestly, this is extremely embarrassing to the real world Qantas Group.

I just wonder how you manage to be that bad…

Onestar airlines… that’s how we roll.
But seriously, if you want a review that compares all airlines of the world, Jetstar is rated 3 stars: http://www.airlinequality.com/ratings/jetstar-airways-star-rating/

How is this possible??? It’s owned by Qantas!
I’ve been on Jetstar. I don’t see how bad it is. Food and service was great!

Same, every flight I’ve had on Jetstar has been perfect (and I’ve had around 10). No delays, good service, everything was average.

Surveys aren’t realible lately. So I won’t take it seriously as there are more airlines which are worse than Jetstar

Not a good airline but there are worser. The seats look like they’re too big for the frame

I’ve been on Jetstar, there a real pain I’ll tell ya that. They deserve all the c**p they get

Haha, I am currently finding this active post that you have previously published pretty hilarious for some odd reason in my opinion as of right now!

There is no such thing as worst airline in the world. People have different expectations from different airlines. If I paid much less for my ticket, I’d be much more receptive to having worse seats, not as good service and etc. If I had a huge delay on a supposed 5-star airline that caused me to lose my job (extreme case here), I don’t care what you would say about how soft the carpets in the lounge are, this airline is now the “worst airline in the world” to me.

Jetstar, as stated above is just another budget airline. Personally my experience with them (or at least Jetstar Asia) has been okay, nothing special to report.

Besides, do you really expect that much when travelling with a budget airline? Just bring a good book, pop on the QC25s and just hunker down for the next few hours, I do it and so far its been quite bearable for me!

However, that said, a list of the worst 5-10 airlines, not ranked in order would probably be more fair.

The thing is, I think most people making these reviews are expecting more from a low-cost airline, or don’t even know that Jetstar is a low cost! They get what they pay for. You can fly $200 with Virgin Australia or $80 with Jetstar.

Exactly! People complain about the fares but don’t change their expectations accordingly.

They just assume all airlines will give them the exact same service just for different prices.

I’ve done all I can to educate the people around me about this, luckily their not as bad as others I’ve met…