Jetstar has 8 Airbus A321s in its fleet. 2 have winglets and the new livery as shown below: 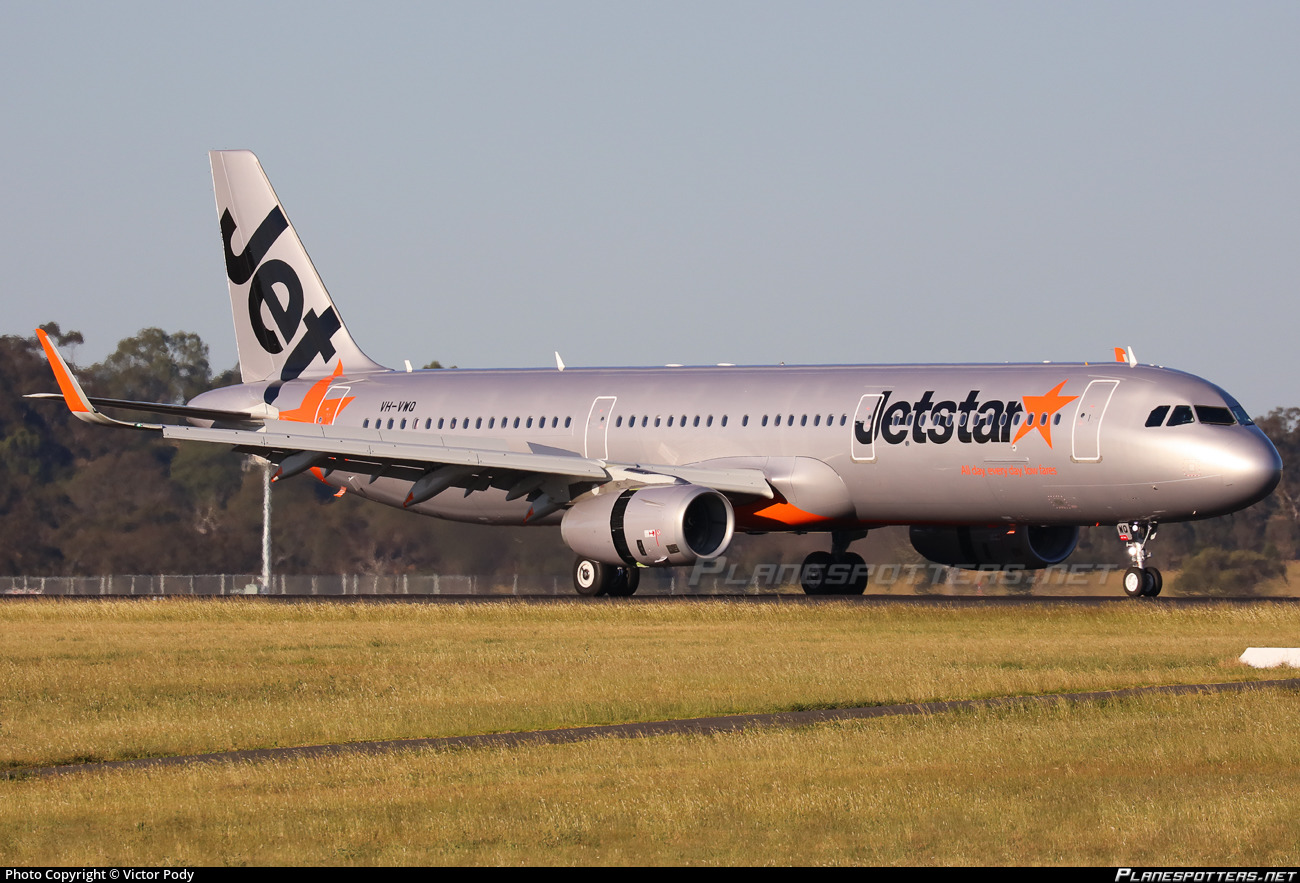 The old request was closed after the new livery was created. Let’s see if we can get this back to 50 likes 👍

Less demand, only need the A320. ANZ operates the A320 from Sydney to Queenstown too.

Beautiful livery! Not much different but still nice.

And you gotta love those winglets 😍
Jetstar is getting less LCC slowly removing the “.com” from their aircraft, which is a nice touch I guess - the logo and font on these new aircraft look a lot better. And let’s not forget this is 2 months old!

Oh and the slogan was grey, on the silver fuselage. Eww!

This isn’t youtube… I love the winglets on the beauty

The devs pay more attention to livery requests with more likes. And the old request had 50 likes, so I’d like to see this get close.

I love anything about Jetstar, So a yes from me! ;)

Idk why I prefer the current one rather than the old one with the ordinary .com livery

The whole livery on that aircraft looks sleek and modern.😎

That color scheme really matches with the 321!

Oohhh, a must have for JST virtual! I really like this livery on basically any aircraft…

I completely forgot about this aircraft, and I’m sure others did too!

Lol I forgot too! I’ve seen them fly around everynow and then…

Voted! This deserves the same amount of love as the American liveries do!

Looks a bit better with winglets. Still a dodgy airline. At least they use good planes (A320, A321 and B787 are all state of the art)