A Jetstar Airbus A320 operating flight JQ956 from Sydney to Cairns made an emergency landing in Brisbane. After around 30 minutes of flying the cabin started to fill with smoke and a scraping noise was heard. One of the engines were shut down leaving only one operational. Throughout the rest of the flight the cabin lights flickered and the cabin was still filled with smoke. The aircraft landed safely and no injuries were reported. The cause is being investigated. 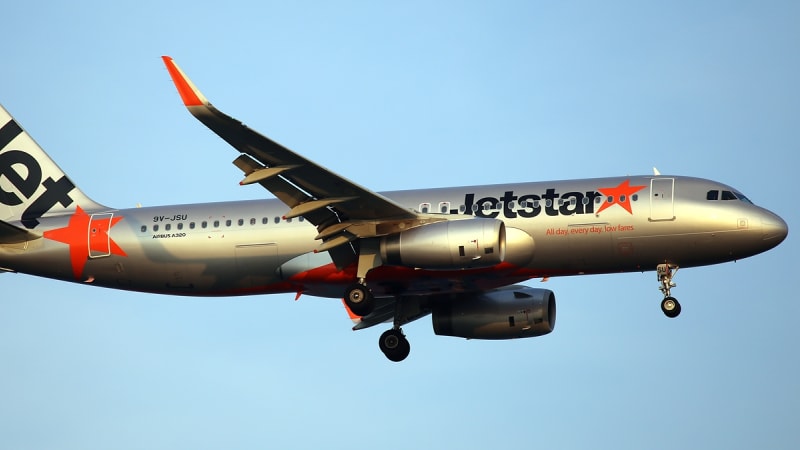 Jetstar flight JQ956 from Sydney to Cairns shuts off engine after smoke fills...

A Jetstar flight diverted to Brisbane and was left with just one operational engine on Thursday afternoon after an incident where the cabin filled with smoke. Jetstar passengers have been left terrified after the flight they were on from Sydney to Cairns had to make an emergency landing when smoke filled the cabin (pictured).

Video shows the cabin of a Jetstar plane filling with smoke after a technical issue forced the aircraft to make an emergency landing in Brisbane. 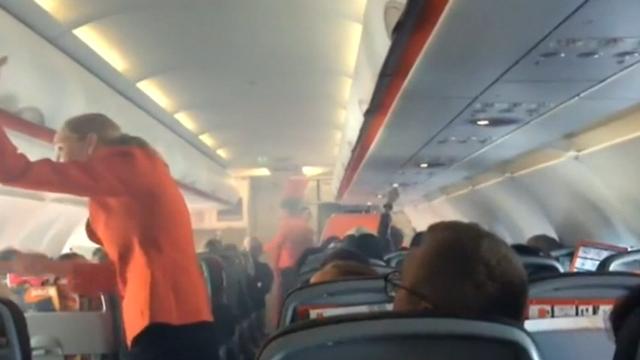 A Jeststar flight from Sydney has been forced to make an emergency landing after the cabin filled with smok...

Glad the people are safe :)

Thanks 🙏 GOD everyone is safe Human can change planes ✈️ but now one can change human. Omg 😲

I don’t really like those cheap feeling A320s. Would rather go on a Qantas 737. I think low costs need to find an alternative. I hope Jetstar becomes a fully 787 airline when its routes are popular enough.

Oops. Gladly all the passengers were ok!

Not going to happen, the 787 won’t work on short routes where JQ needs to minimize CASM. Larger aircraft have higher CASM for short routes compared to small 737s and A320s.

787-8 will always be to big for these routes

The pilots done well. glad they shut down the engine.

Glad I’m not the only one that finds A320s cheap-feeling.

Join the club. Did you hear JQ Pacific retired all their 737-400s some of which were only manufactured in 1999that were fairly young instead getting an all A320 fleet replacement.

I was on a 3hr flight with TR because dad was cheap to Singapore, and after 30 mins I wanted to get off. Legroom was horrid, cabin smelled disgusting even the washrooms smelled nice, and the entire plane just felt cheap. Couldn’t wait to jump of that plane, only to find the next leg of my trip also with TR.

and after 30 mins I wanted to kill myself.

Do you require a therapist to talk your feelings over with? Mental health is a serious issue, please talk to a medical professional to seek help if you’re regularly having those thoughts.

That’s because you’re on budget airlines.

Still, I’ve been on AC rouge and Westjet, and those were fine. At least the seat recline on TR was generous.