I just flew from Singapore (WSSS) to Sydney (YSSY) and I noticed that the canopy on the jet ridge doesn’t move. FYI this is Sydney’s International Terminal Gate 30, and I flew the A330-300. I haven’t seen any statement about this within the FAQ, so will this be fixed in the near future? 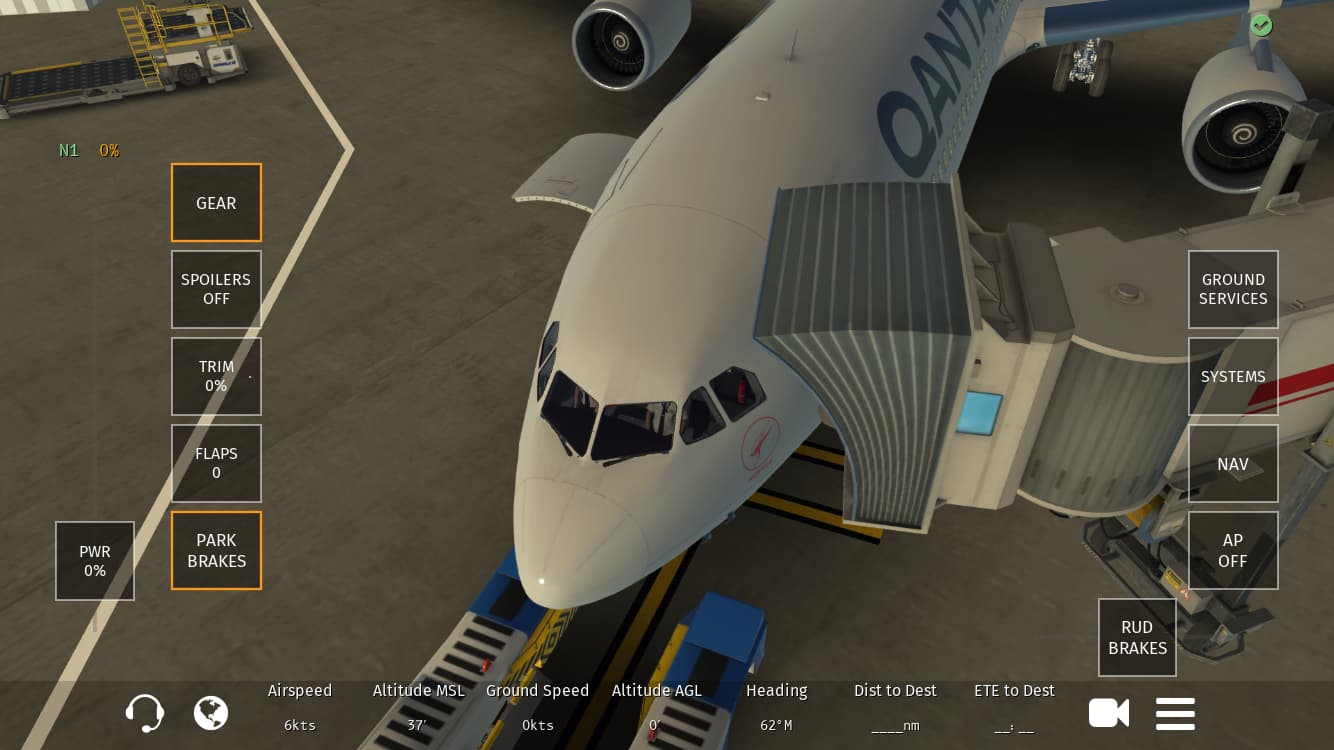 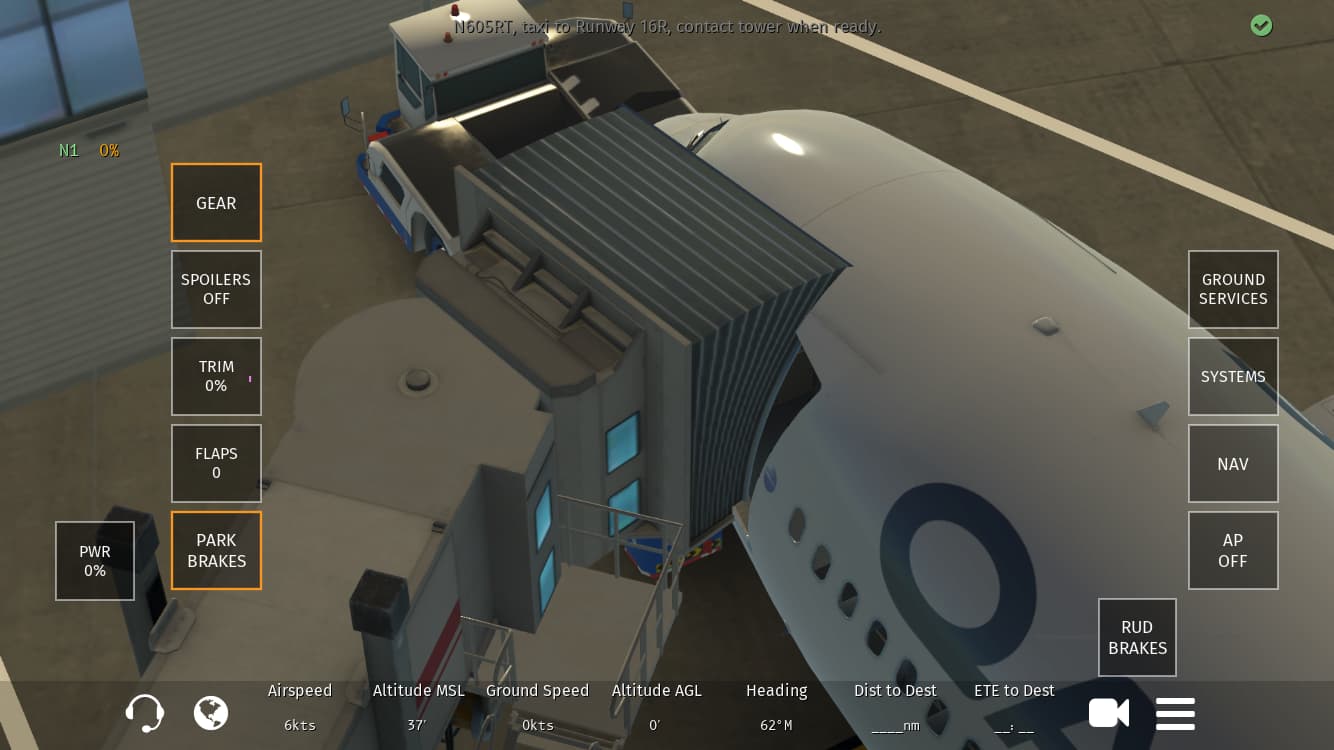 From the Jetbridge Q&A: 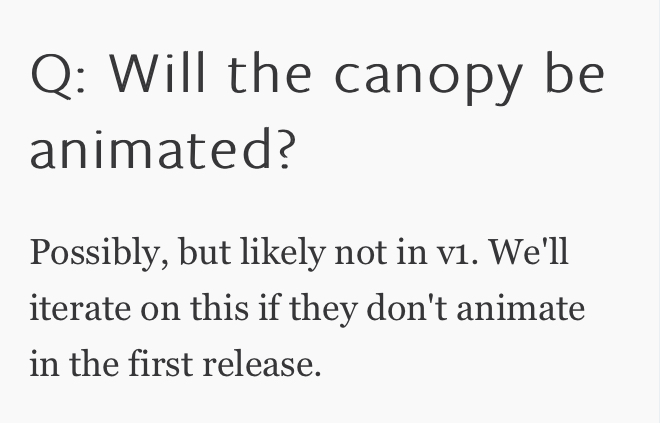 Ah I see it in the blog. Thanks for that

I think that in YSSY, the jet bridges do work because when I flew there, I remember it working, not 100% sure tho. Did you press the bridges button which will show up if you press the ground services button? Also did you park according to the stand guidance system?

Just in general for everyone on these topics (there have been a lot), please make sure to analyze what exactly the OP is asking about.

They mention the cover, but based on the photo it appears that the OP is asking about why the jetbridge has not horizontally aligned with the door, as opposed to vertical adjustment of the canopy cover which is what’s covered in the Q&A you linked. That photo doesn’t look right based on other in-game docking of the A330 that I’ve seen, so a 3D editor will probably have to take a look at it sometime in the future.

The 3D jetbridges do not need you to be aligned on the centerline. Stand guidance is a feature to help the pilot. If you recall some of what Laura has said, the code for the jetbridges homes in on door positions of the aircraft, not the position of the aircraft itself.

The image which he posted addressed why it doesn’t move at all in some airports, not just horizontally or vertically.

This goes on support not general

@moderators could you please make this a support topic? Sorry if I tagged the wrong group of people responsible for this.

It looks like it’s in its default position. Jet bridges either move fully and align with the aircraft door or they don’t move at all.

Good catch; I’ll get this looked at. For what it’s worth, the OP specifically asked about whether the canopy should be moving or not. It can often be hard to tell from screenshots what they actually mean.

That’s not the jetbridge’s default position. It is trying to align with the door but positions itself too far forward.