JetBlue, an airline that could be between a low cost and full service carrier, depending on how you look at it based in the United States will be cutting a staggering 27 routes of their map starting this summer. A lot of their cats come from newly expanded two cities, including Raleigh which got a huge expansion last summer from the airline.

They also seem to be cutting a lot from the Florida area. It seems as if they are cutting some routes that were added during the pandemic for leisure travelers, but now since business travel is recovering, they will be using those planes elsewhere, likely for more business travel.

With travelers returning to the skies, we’re getting a clearer picture of where demand is strongest. JetBlue-operated flying (as measured by available seat miles [ASMs]) is expected to increase by 3% over 2019 in October and includes some 40 new routes set to launch in the coming months – many enabled by our successful Northeast Alliance with American Airlines.

As our Customers return to more expected booking patterns, we are looking at how we adjust our schedule and focus on continuing growth that furthers our network strategy. Beginning this fall, we plan to adjust our flying on some of the routes we launched in the pandemic, so we can re-deploy those aircraft into our focus city growth.

The airports that are getting cuts includes airports like West Palm Beach, Orlando, Tampa, and Fort Myers. The largest airport for them in the sunshine state, Fort Lauderdale seems to be getting away with only one cut. That cut will be Fort Lauderdale to Pittsburgh. Here is the list of every route that will be cut from jetBlue. 27 of them to be exact.

I’m actually not too surprised by this, and I think we should expect an announcement from the airline very soon with a bunch more routes coming to the network. I would expect them to be more business oriented routes, as that is the type of travel most likely to recover next. That announcement will probably after the summer rush of leisure travel. 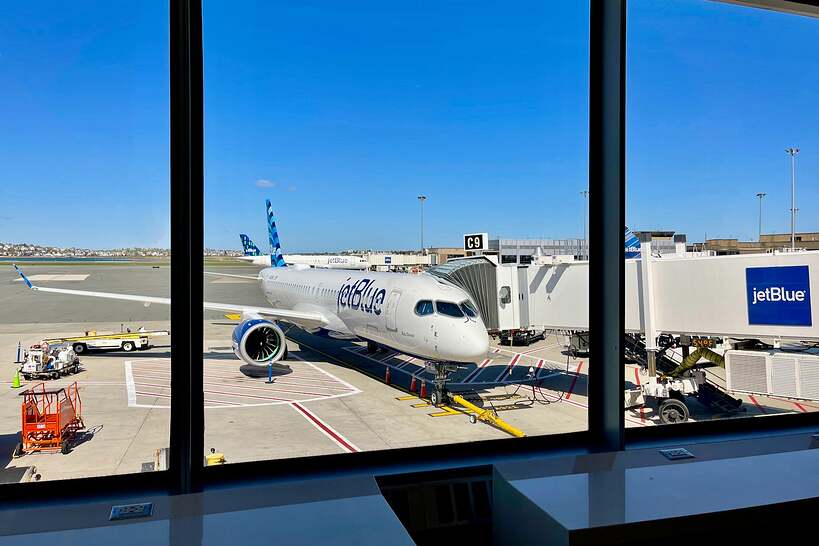 JetBlue is cutting 27 routes, many of which it added during the pandemic, as it shifts focus to growing its hubs. 17 of the 27 route cuts are to or from Florida. 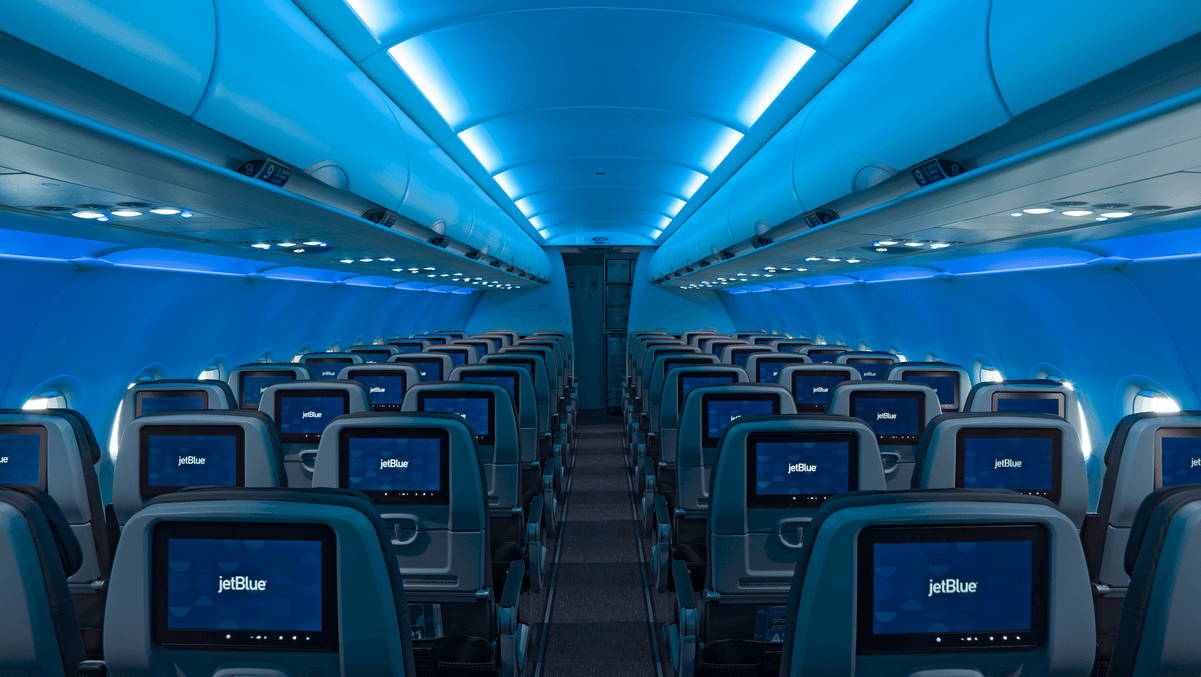 It does make a lot of sense for some of these markets. We’ll still carry them in our database.

Yes! Lets get back to business. Love your liveries @virtualBlue