Jet2 is going to start flights this winter from London Stansted to Newark. The flights will be operated by the A330 which will have 329 seats.
https://www.google.co.uk/url?sa=t&source=web&rct=j&url=http://www.travelweekly.co.uk/articles/280412/jet2com-launches-four-new-york-trips-from-stansted&ved=0ahUKEwj537LksKHUAhUqC8AKHeOVBMoQqOcBCDMwAg&usg=AFQjCNFnLjDhzz7UFf0_AonT4GI3x0Q11w

New York and Newark are 2 totally different cities, I know they are 15 minutes away from each other though…

There is no scheduled service in between New York and Newark LOL, the drive is 15 minutes

ohh, right. I’m guessing he means Newark in England… I’m not sure

Since when does Jet2 fly such a long flight?

It says they are flying London to Newark, only about 7-8 hours

Oh cool, maybe we will see Jet2 expand to a more diverse Airline in future.

Good to see Jet2 making an appearance in the States, again.

I believe Jet2 offered flights to Glasgow and Leeds last winter from Newark also, if I recall correctly. Those flights were operated by the 757-200, however. 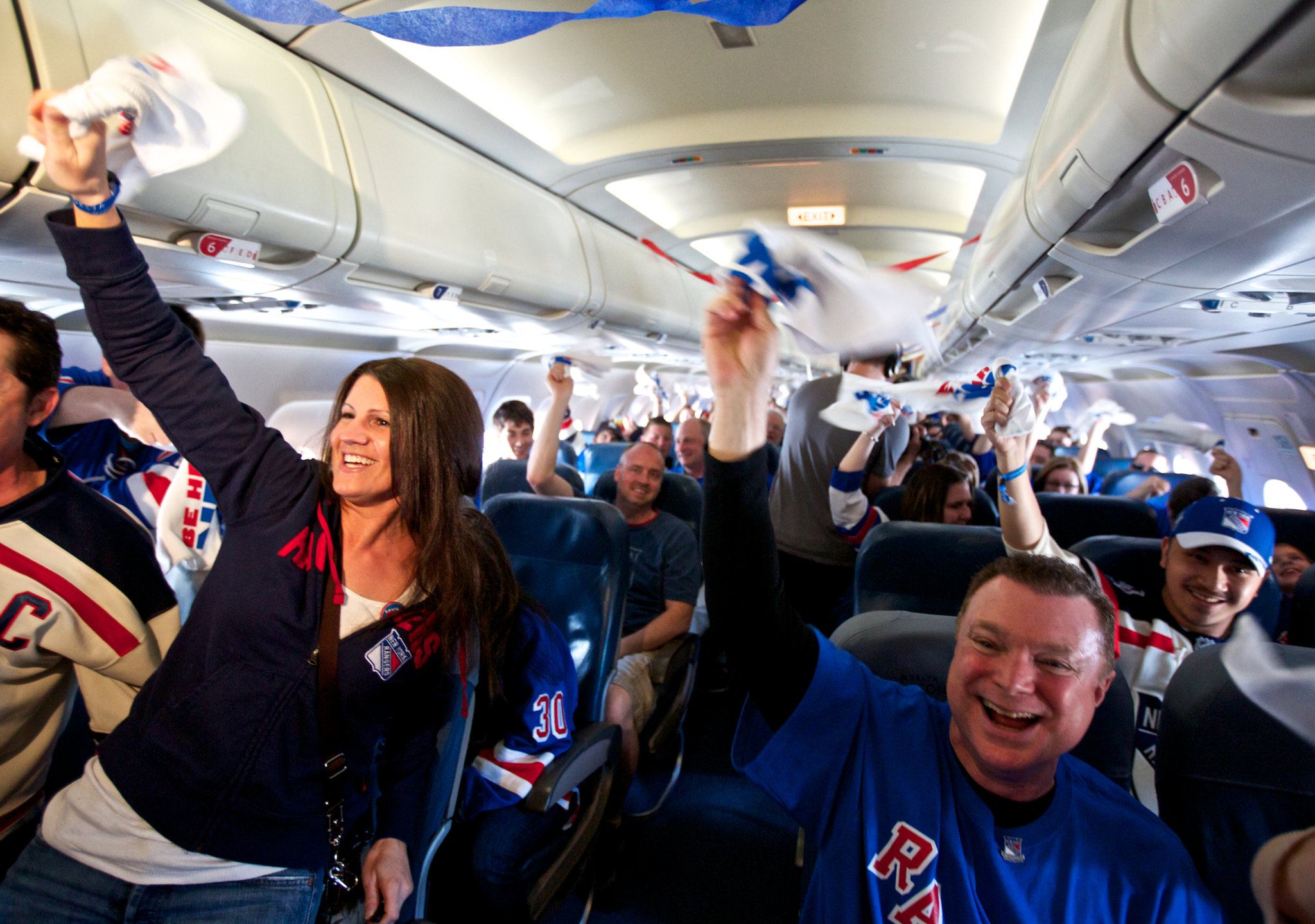 Is a flight from La Guardia Airport to Newark International Liberty Airport short or just silly? Rangers fans found out.

This wasn’t a scheduled flight though…

I know, there are obviously no scheduled flights from LGA/JFK-EWR

Both @Josh_Mcmunn and @Nathan are correct, as Jet2 did scheduled charters from both GLA and LBA as part of a winter shopping/holiday trip charter for the Christmas and Thanksgiving seasons, coinciding with both peak holiday shopping and Black Friday.

I’ve been to Newark and it is one of my least favorite airports I’ve been to. But I’m glad to see the new route!

East Midlands (EMA) is also on the Newark schedule for Jet2 sometime later in the year.

Ooh, I might see some come over my house if they are going to EMA!

They also did it from MAN/EGCC