Since 22.1 we have had movable Jet Bridges that connect and disconnect, to different aircraft. However the canopy of these Jet bridges has not been animated this is resulted in jet bridges puncturing through many aircraft in infinite flight. In order to fix this problem we should have a jet bridge canopy animation that would connect and disconnect from the aircraft when the doors open and close. 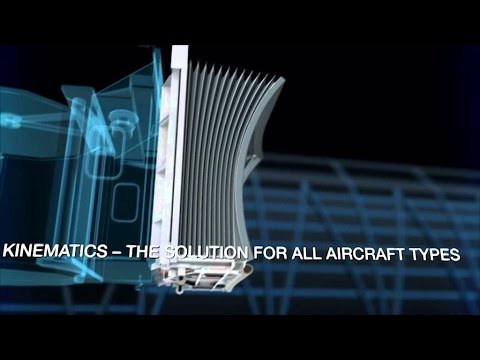 this is probably allready gonna come

If I’m not mistaken, some of the canopies on jet bridges do extend in Infinite Flight. I’m almost certain I’ve seen it happen.