This is an unofficial livery, Jatayu (a small Indonesian airline that operated 727s and 737s) must have purchased this particular aircraft from American Airlines. It looks pretty cool in my opinion! 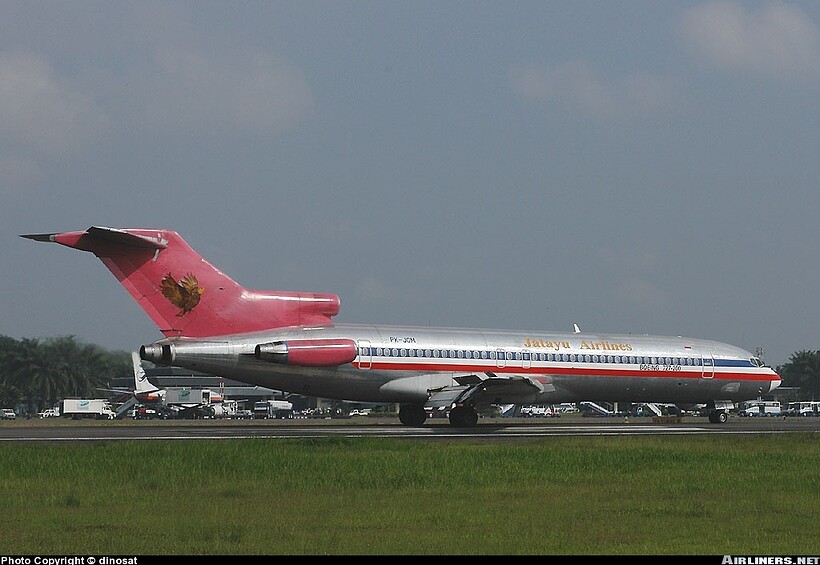 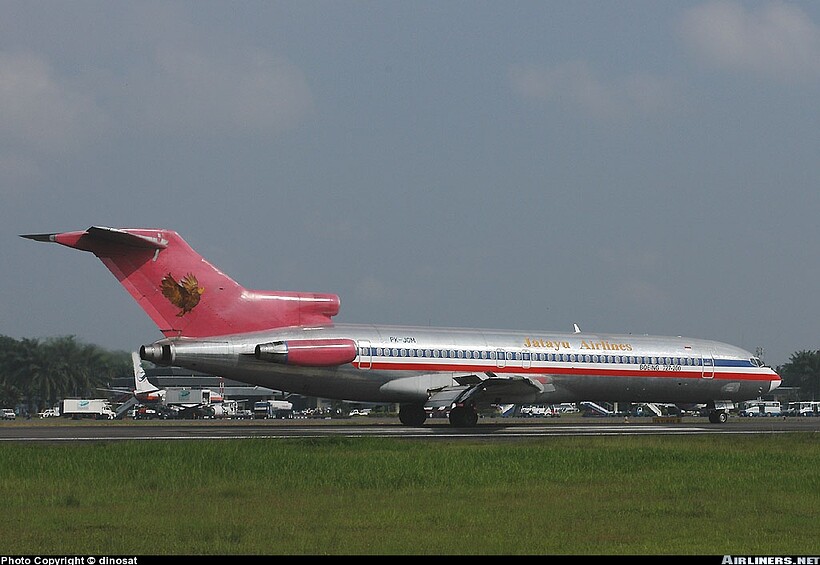 What do people think? I know it probably won’t be added, but I wanted to share it with everyone.

Looks good. A must have addition if and when we get the 727!

Looks like it was painted with a bunch of left over paint… Gross.

If I were to show up at the airport found out this was my plane, I would have walked the other way.

That is a weird looking livery!

She needs a wash and get rid of that yellow font, makes it look like they spilled mustard and never cleaned it up

I missed those days when Jatayu still operating. The only airline to operate 727 in Indonesia tho 😭. But they had to close due to their financial problems and also because ofvthe turmoil to the Indonesia’s aviation sector sadly. There were plans to recommence the airline’s operations in 2014 but it seems the plan was cancelled

I’m supporting the hybrid livery though. I would love to see more Indonesian airlines livery

Yeah, Jatayu actually had 4 variations of their 727 liveries (including this one) @david.harper @RedBulbBlueBlood9911