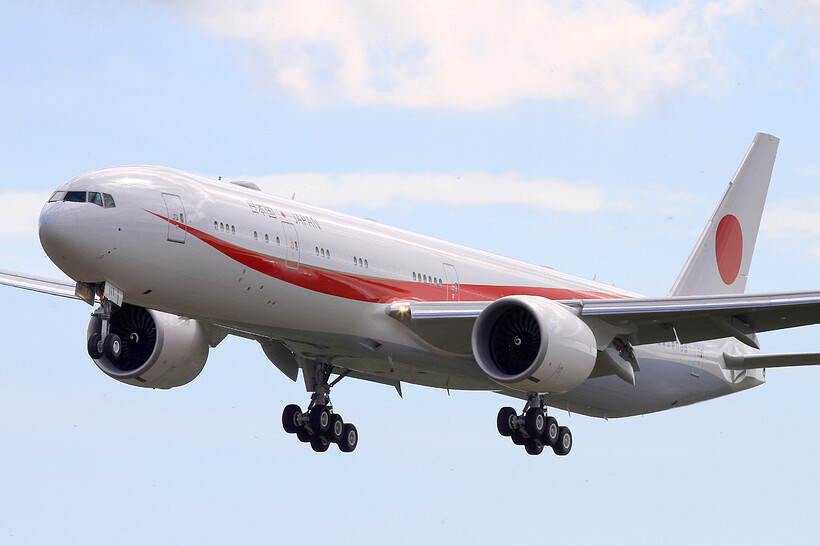 Hello everyone, today I am creating a request for the Japanese government exclusive aircraft. These aeroplanes are modified 777-300ERs used for the transport of the Emperor, Prime Minister and other VVIPs. Each aircraft has a capacity of 140 people. The Japan Air Self-Defense Force operates them with ANA taking care of repairs. Each aircraft features a red swoop on the fuselage highlighted by a gold line. That tail is adorned by the Hinomaru. The fuselage above the L2 and R2 doors is emblazoned with the words 日本国 🇯🇵 Japan.

These are the specifications of the aircraft:

Why we need this:

We currently have only one government transport aircraft, Air Force One. This aircraft would be a lovely addition to that and would add some diversity to Infinite Flight’s fleet. The aircraft also looks amazing and I would love to fly around in it.

How can I show my support?

Feel Free to vote for the aircraft at the top of this topic. If you don’t have any votes feel free to share your opinion or bump the thread too. If you are sharing photos please make sure to credit the owner.

Would be so good to have this in the sim! Also @Fourthnebula919 you should probably be voting for your own haha 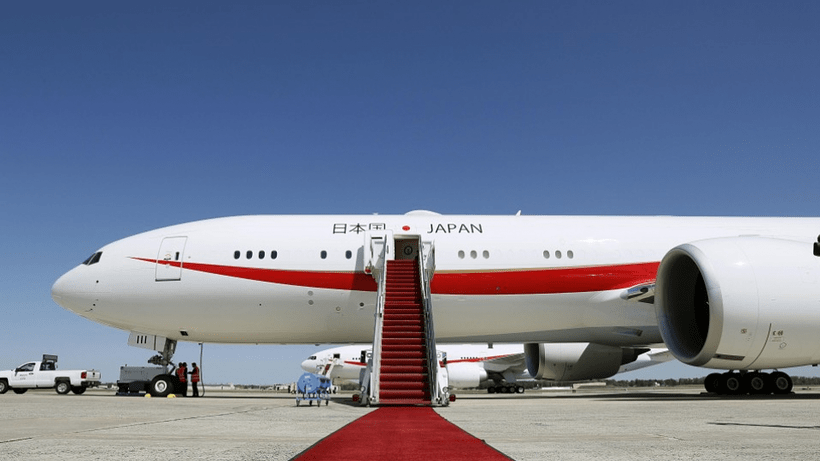 This article is a good read too:

A minor has fire occurred in a galley on the Japanese government plane taking Prime Minister Shinzo Abe to Thailand, officials say.

Your right lol, also how did we get to 8 votes, I swear It was 5 a second ago. 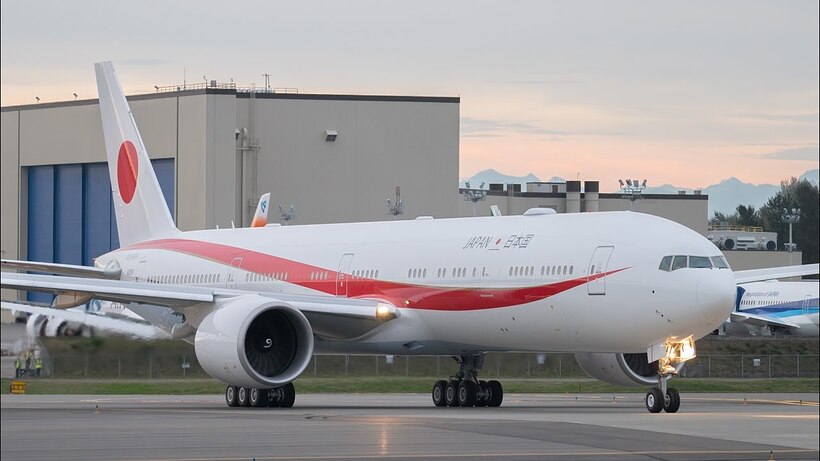 It says they’re selling the government’s prior 747 for $28million and a new 777ER is like $375million. Why Japan goes for the 777 as a replacement and the US sticks with 747’s I wonder? Australia, I believe uses a custom configured 737-700 (do they extend the nominal range?). This was an interesting topic, including about Abe and all.

edit: On Wikipedia I found, about Australia’s head of state aircraft: The two aircraft have a longer range than is standard for Boeing Business Jets. Air transports of heads of state and government - Wikipedia

Interestingly many countries have been switching from the 747 to the 77 for their VVIP transports. One example being India. Maybe it has something to do with the similarity of the aircraft, making it easier to transition crew and and pilots

I think we’ve (Australia) got a few around, for example in Melbourne there is an A319 or similar constantly sitting in the same spot. It depends on the route being flown, who the PM is travelling with and the reason. I think that’s probably correct.