My mom, Clint, half sister and we rode the car from Hamilton, Alabama far to the Memphis Airport, Memphis, Tennessee via I-22 over Mississippi.

I have my old iPhone 4s also a camera in the plane.

My mom bought my ticket to ride the plane for American Airlines take the trip to Seattle via KDFW/DFW.

I went to the gate B and but the reason my flight what did wait for my flight a very long hours the traffic plane from DFW had an issue something and I don’t know what happened. 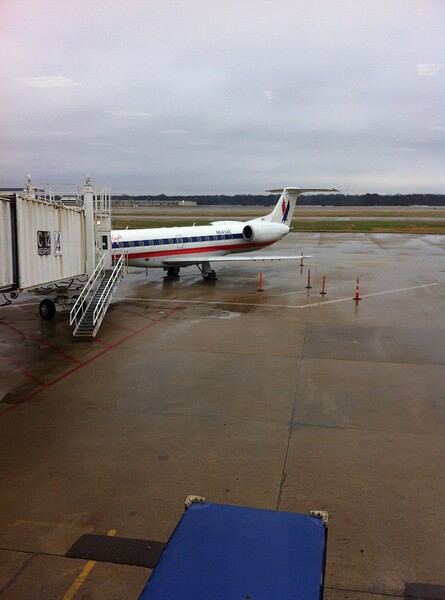 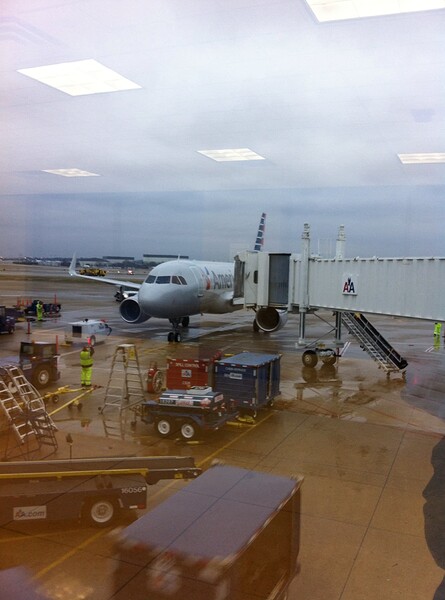 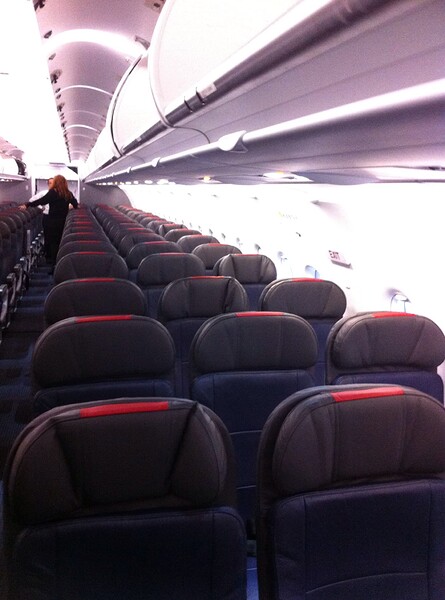 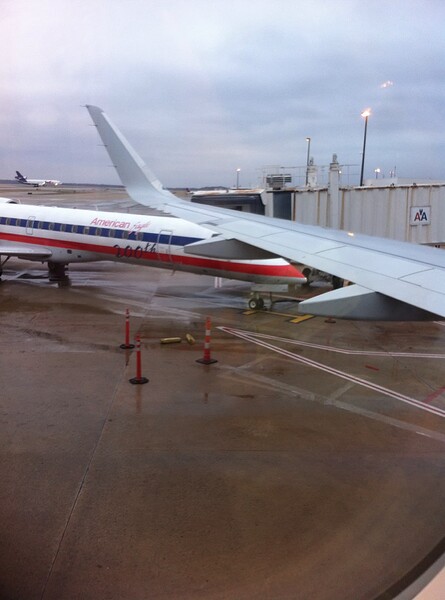 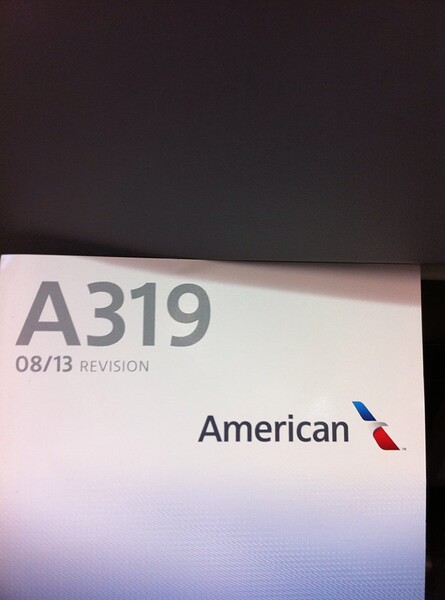 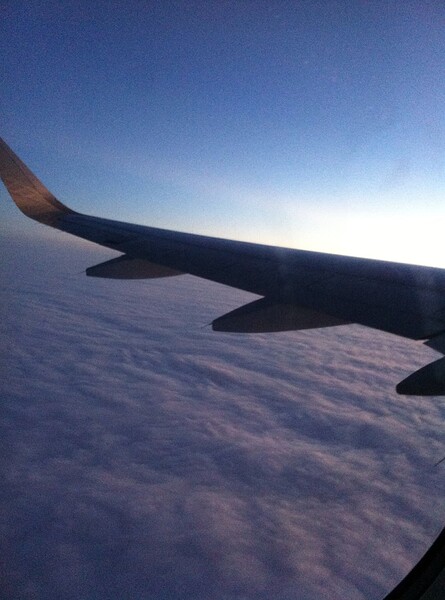 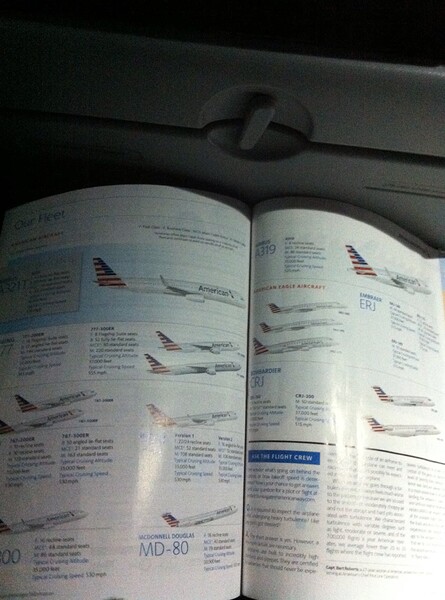 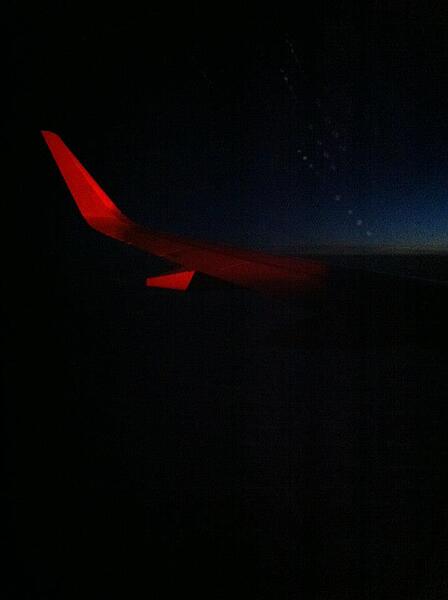 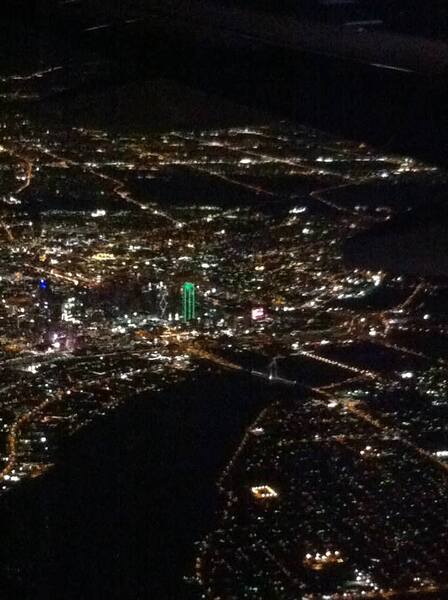 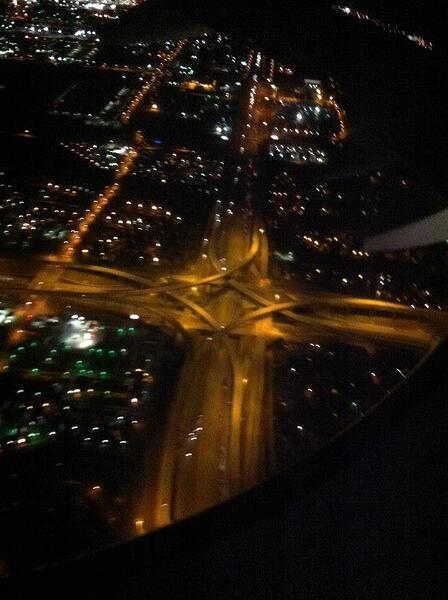 Next the last my flight American Airlines is a Boeing 737-800 the trip to Seattle late night part 2.

Thank you for Watching!

The first time I had to ride the plane was an Airbus A319-100 with Shaklets American Airlines last on Sunday, January 5, 2014 for the last 7 years for a very long time.

I find something about American Eagle registration: N643AE fleet.

that erj looks so small lol

That MD80 is just cursed… scary

Hi, I am not sure about they either took a camera real-world-aviator or spotting and or both separate is parts aircraft. But my old iPhone 4s was a quality and only still I’m in TL2 is here IFC. What do you think?

Yes, it is. I got my picture from my phone also inside the folder the pictures for saved.

Yes, it is. Do you know at Memphis Airport all terminal new reboot building which terminal what this is it?

Why your message was reported ?. I don’t see something bad

This isn’t a dedicated spotting topic however. It’s more of a trip report

I say try to understand but now I am deaf.

I made posted took a camera it please get some manner.

Because I either for half something in the plane and if I want someone post matter for request.

Its flagged as off-topic