Is this considered near tailstrike?

I wanted to fly the 747-8 for ultra-long haul because it can store up to 23h44mins of fuel however I have difficulty taking off this plane. Is this considered a near tailstrike? Is it normal in IF and do pilots flying the 747-8 irl also pitch this much till the tail is inches away from the runway? 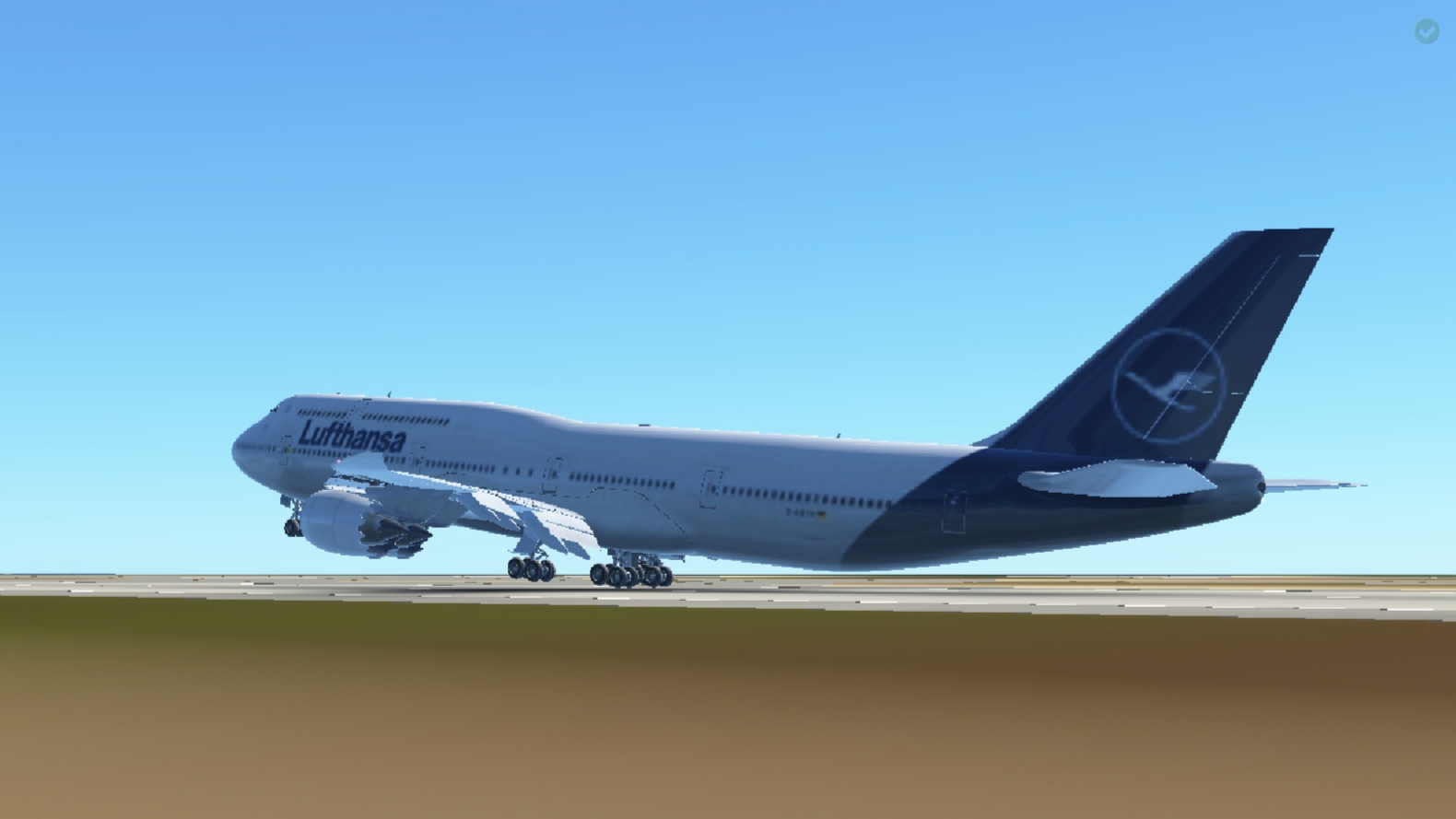 Hey there!
That doesn’t look like a near tailstrike to me. 100% N1 seems a bit much, usually I don’t put mine above 90% if I can help it.
I have seen planes in real life closer to a tailstrike than that, however.
:)

however I have difficulty taking off this plane.

@Coolman He is talking about rotation. :)

Yeah, I deleted it 😂

Might sound counterintuitive but unless there was a short runway, I’d use flaps 10, it causes less drag and you can climb at a higher rate

If you wanna see a near tail strike look at this

Edit: less flaps will cause a higher rotation angle

The aoa is high but the climb performance is meh…exactly what I’m experiencing on the 747-8 when fully loaded with fuel.

If I were to use flaps 10 for this weight setting I’d probably had to accelerate to 200+kts to be airborne. The tyres would’ve exploded due to the immense centrifugal force. Even though it won’t happen in IF, I find it unrealistic.

With 20 passengers and 3 tons of cargo I find it hard to believe you’re close to your MTOW. Looks like a nice takeoff to me.

Based on your inputs I guess it’s normal for the 747-8? Because I don’t rotate at such a high angle for other planes like 777 and 787 (both are tested with the same weight 100% fuel and low passengers and cargo)

If you wanna be realistic I’d suggest you reduce your gross weight because is MTOW rarely ever used as an the actual limit. Most of the times there will be performance limitations. That will be significantly more restrictive

And from the looks of ut your takeoff isn’t a tail strike, it’s pretty beautiful one actually.