I think so. I heard that Kingfisher and Cathay want to order it.

going a little off topic here: All this “neo’ing” is getting ridicoulus. The A330neo for instance. why didn’t they derate the A358. It’s a clean sheet design with the newest technology. Instead they re engine a plane with a 90’s tube. For the A380: the neo is coming too soon imo

Kingfisher… They ceased operations in 2013. I remeber going on one of their flights in India at that time. Wikipedia says so.

Here’s my understanding of the future of the A380 program:

EK and possibly other airlines are interested in an A380-900neo: Stretched version of the A380neo.

This was originally planned but I doubt it now as the demand for Super Heavy aircraft is on a down right now. :smile:

Wasn’t kingfisher supposed to get the a389 years ago 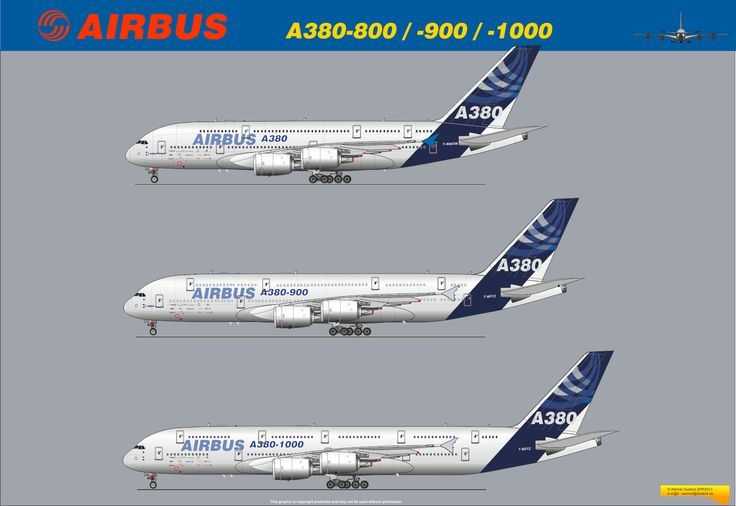 Pages for logged out editors learn more The Airbus A380 is a large wide-body airliner that was developed and produced by Airbus. It is the world's largest passenger airliner and only full-length double-deck jet airliner. Airbus studies started in 1988, and the project was announced in 1990 to challenge the dominance of the Boeing 747 in the long-haul market. The then-designated A3XX project was presented in 1994; Airbus launched the €9.5 billion ($10.7 billion) A380 programme on 19...

scroll down to variants

@aernout, getting tired of that little A388?

On WIKI it only says they were thinking about it for the neo but obviously no conformation, I dint honk airlines want planes bigger then the A380-800 it will be even harder to sell

Is there a market for it? Not counting the Middle East carriers.