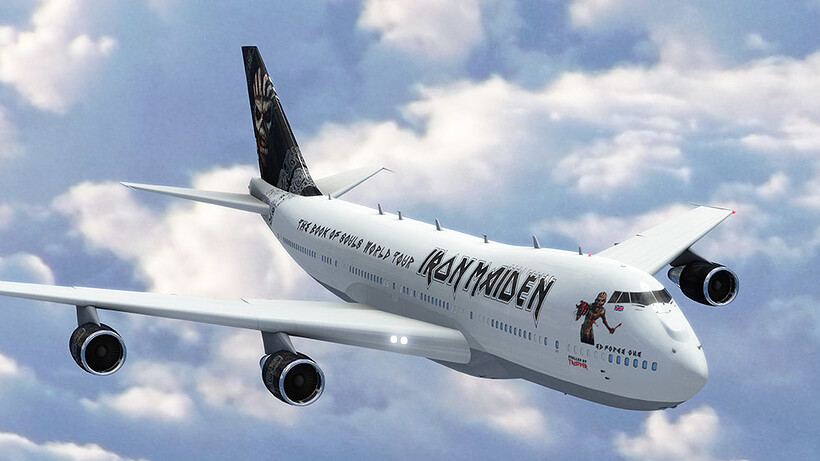 You’re not sure? Why aren’t you sure? Of course it’s a great addition! :-)

He trained to be a qualified 747 Pilot so he can fly to each gig!!

Iron Maiden puts on a great concert. Up the irons! 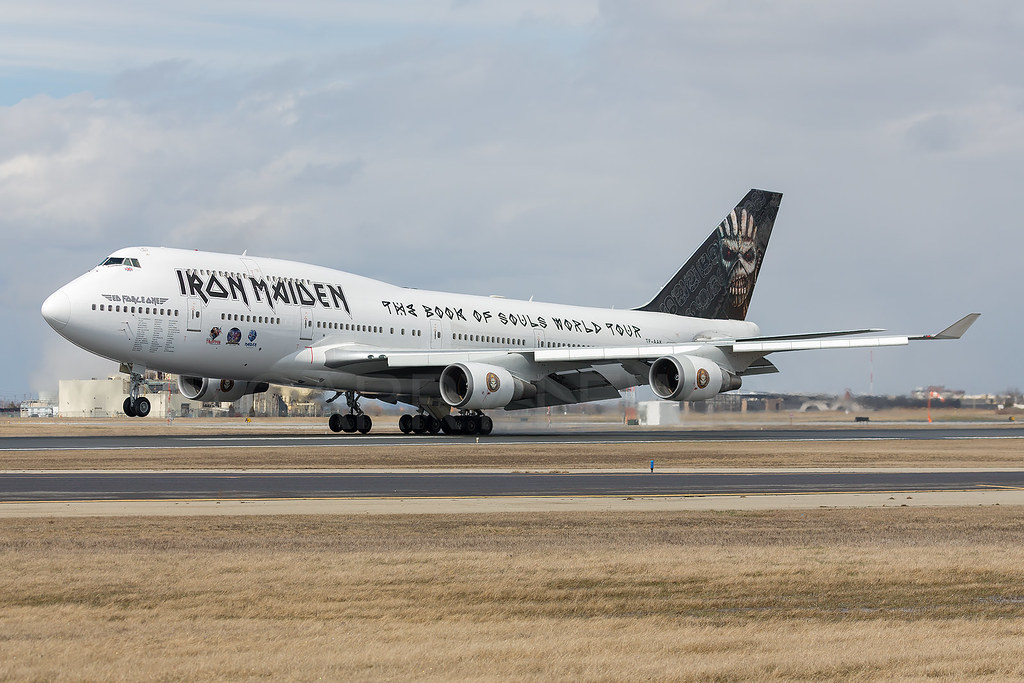 Up the Irons!!
Deffinetly would be my favorite!

I hate the look, it came up when I searched my IF callsign on Google Images.

I seen it once at FLL luckily, but it would be something different to add in IF.

It will be a great idea 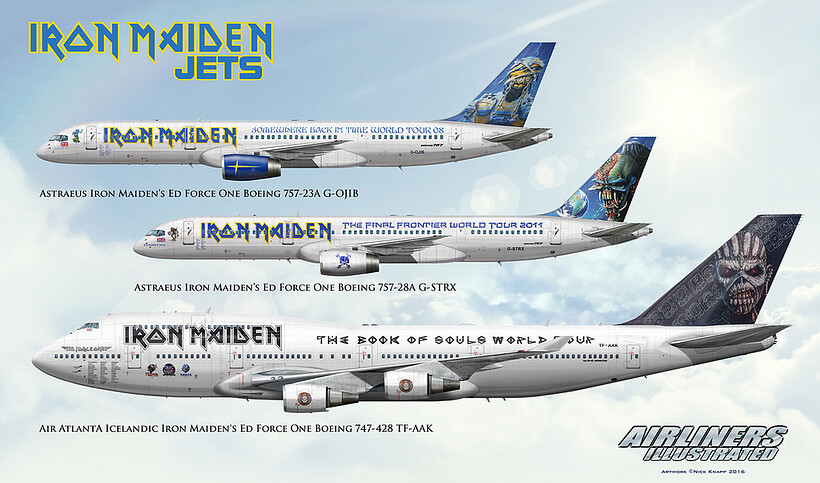 Being a huge fan of Iron Maiden, I want to add that he is not only a licenced pilot for 747 and 757, but also worked as a first officer in British World Airlines and as a first officer and captain in Astraeus Airlines. Also he owns (or owned) an aircraft repairment and leasing company.
I also highly recommend everybody to find and watch the Discovery “Flying heavy metal with Bruce Dickinson”… A series about aviation and its history issued somewhere in early 00s (dont remeber for sure)…