Iran Air’s new A330. Any livery with belly paint is a win in my books! Hopefully we can see this bird with a re-work one day!

PS: This one still has Airbus reg, it will be named EP-IJA upon delivery. 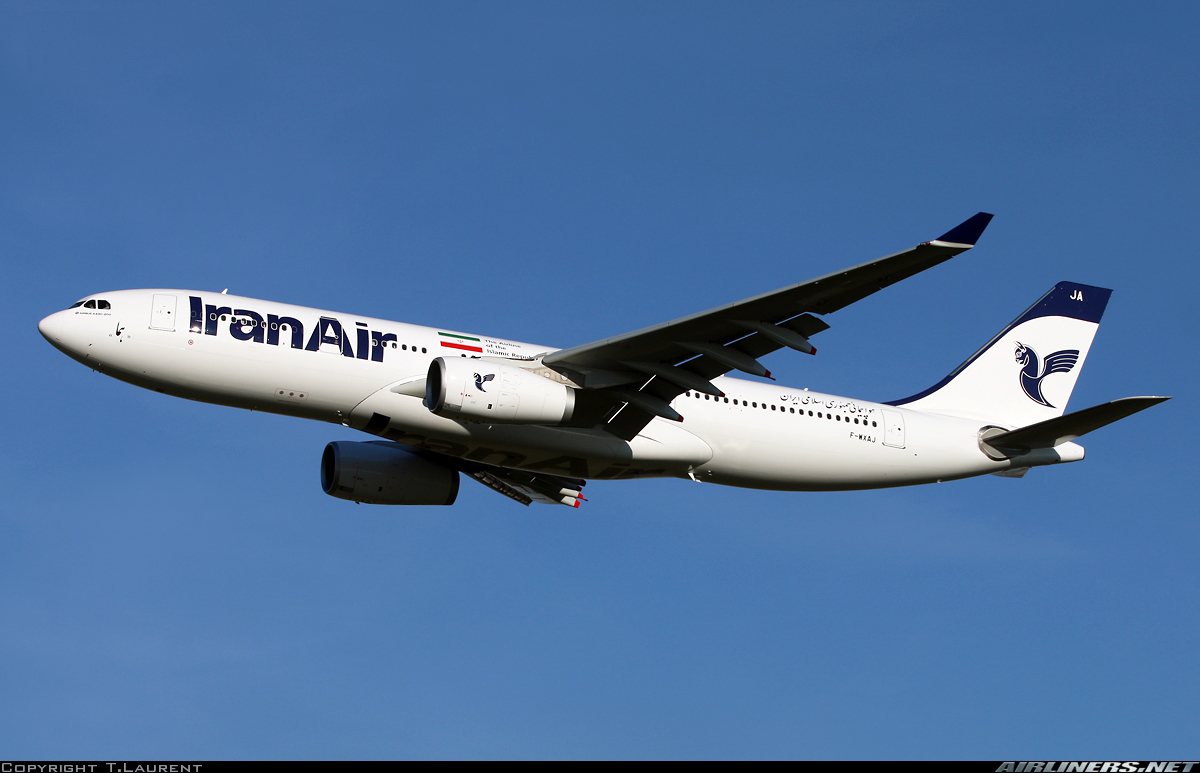 Nice to see an airline renovating their fleet after years. Looks nice.

Love it! Needs to be included with the rework!

I want to fly this plane

Many years later and IranAir still has no livery. Sadness

I think you should add Iran Air’s new aircraft livery.

Iran Air’s A330s fly primarily from Iran to Europe. It plays an important role in connecting the Middle East and Europe. It is the current flagship of Iran Air and IF should add a new Iran Air aircraft soon.

It is very nice pls ad it

IF Iran Air only has 747s, which are now retired, so if a new Iran Air aircraft is to be added, the flagship A330 would be appropriate.