Previously I was running IF on a 2019 iPad Air and it maintained 60FPS regularly with high graphics settings. I recently upgraded to a 2021 iPad Pro and on exterior camera’s I am only seeing 40 FPS and only reaching 60 FPS on the HUD view (with the same settings). I thought that the performance on a newer, more powerful iPad would be better or at least the same. Is this expected?

Whilst it’s certainly not expected, it can be due to a multitude of factors, out of curiosity did you buy this new or refurbished or 2nd hand.

I purchased this new from an Apple Store

UPDATE:
I have tried changing different variables i.e. weather, airport, time, aircraft model etc… and the FPS is sitting at 40 pretty much all the time. I know 60FPS is the upper limit but I was consistently at 60FPS on my old iPad air. Is this likely an issue with the app or with my iPad?

It is likely with the iPad itself, since the M1 chip is a bit different than the A series that it’s based off of. Perhaps in the future there’ll be better optimizations for the iPadOS + M1 combination.

Do note I’m not a developer with either iOS or iPad hardware, so I don’t really know the answer.

I just got the new iPad yesterday and was at 60 flying this morning. Maybe check and make sure you have updated OS, and maybe try re-installing IF after?

Unable to reproduce.
I have 60fps everywhere. 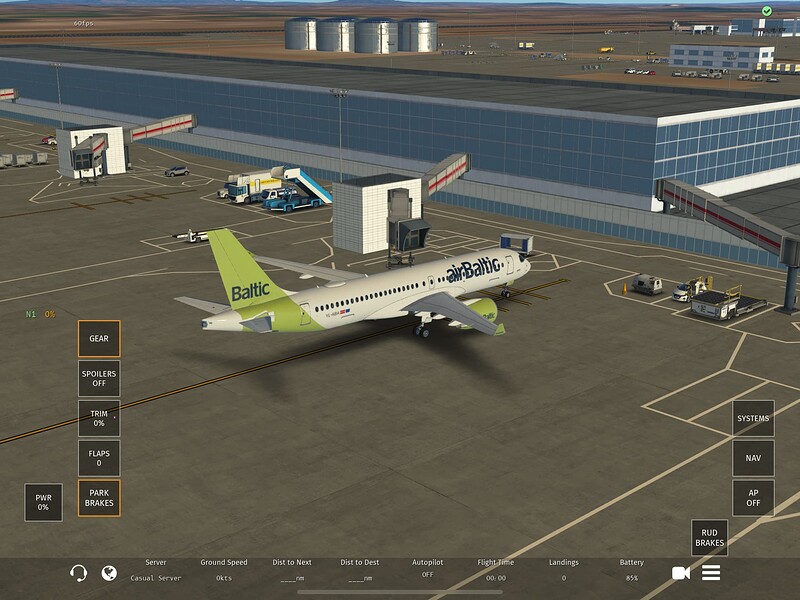 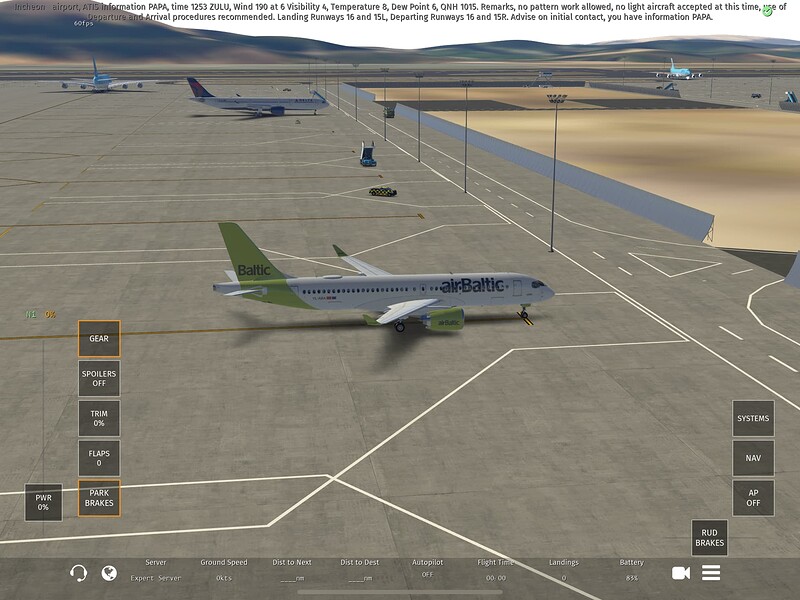