Hello IFC! I have a quick question. I’m thinking about buying a cheap iPad to be able to fly constantly on with long hauls since I’m pretty busy. Would this be compatible with the current IF?

It’s less of a hardware question, and more of a software question. Do you know the highest iOS version which is compatible with that iPad?

A9 SoC in the 2017 model is still supported, so they should be able to get iPadOS 16 which is coming out to the public sometime this month

so it should work

It says the operating system is IOS 10, if that’s what you mean.

the 5th gen 2017 model you linked above can go up to iPadOS 16, you should be able to install and run IF without too much hassle

The hardware is a bit old, but for what you described you wanted it for, it’ll run IF

The 32gb of space may become an issue sooner than later, so you may have to reinstall IF from time to time since it’ll easily take up 12gb of space

I appreciate it a lot! 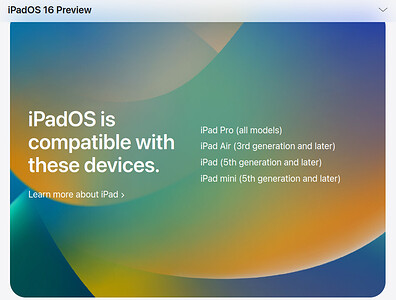 I do recommend stopping by this thread

[image (1)] [image (13)] [image (2)] The purpose of this thread is to have a wiki where people can submit what device they use, what quality they use, and how well it runs, so that’s over time we can build up a list of compatible devices, and how well those devices work on what settings. So if anyone asks about if their device is supported or if a certain device works well with Infinite Flight, we can direct them to this list! [image (4)] This thread has been made a wiki so that you c…

edit: don’t know why the link is just going to some replies a good ways in, but get to the top to see the list

I honestly would not recommend buying an iPad that hardware-wise is 5 years old. I would maybe try and find an 8th/9th Gen iPad (2020/2021 release respectively) that’s on a low price somewhere. 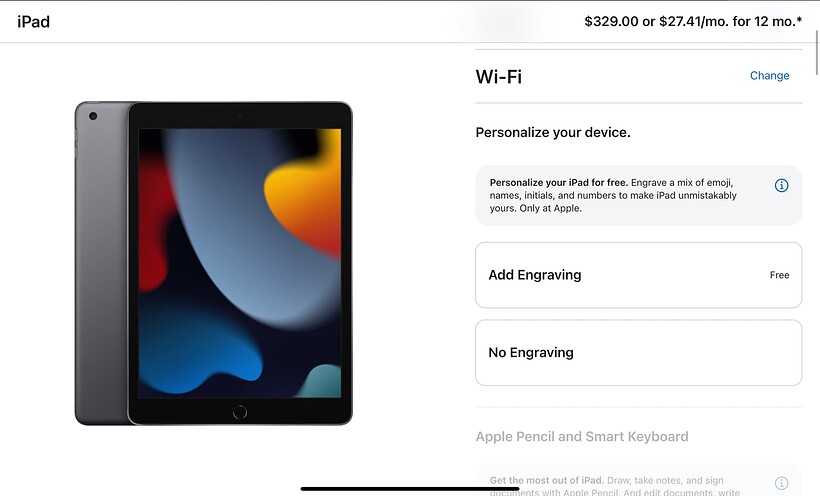 @ButterAllDay what @tunamkol brought up is important, also for longevity and more storage (I did bring up 32gb was a bit small earlier)