Hello everyone
I like to announce the creation of the IFVM (Infinite Flight Virtual Magazine) to cover every big news story in IF. Each edition comes when a large thing happens on IF. If you have any news story, tell us on our website Cool, When is the first one going to come out?

Could you do a special one to begin with showing how infinite flight is at the moment and where it has come from?

AsianaIFVA is officially the co-owner of IFVM. (I’m sorry for telling this at a very late time. I was both suspended and had a LOT of work)

@Parsa… MaxAsk’s: “Suspended”! What For?

No. Suspended for “not adhering to the forum rules”. I didn’t break any rules on will but mods get the final say.

May I join? Always wanted to do this sorta thing

Yes. What place do you want to be? We really are looking for a writer.

Good luck with this. I’ve tried this is the past, and it didn’t last as long as a would have wanted it to. 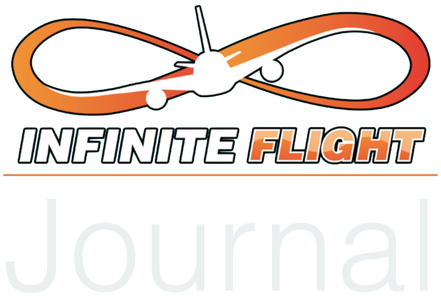 Sounds good, looking forward to it.

@Parsa… Welcome to the club. MaxSez

Good luck!! IFPM will also be covering the major events!