This is a big month for FlightCast, as we gear up to head to San Francisco for our LIVE podcast next Saturday, February 25th. Until then we have some other great news. First, Episode 41 is live; Part 1 in a 2-part series on Kit Planes! Check it out here: 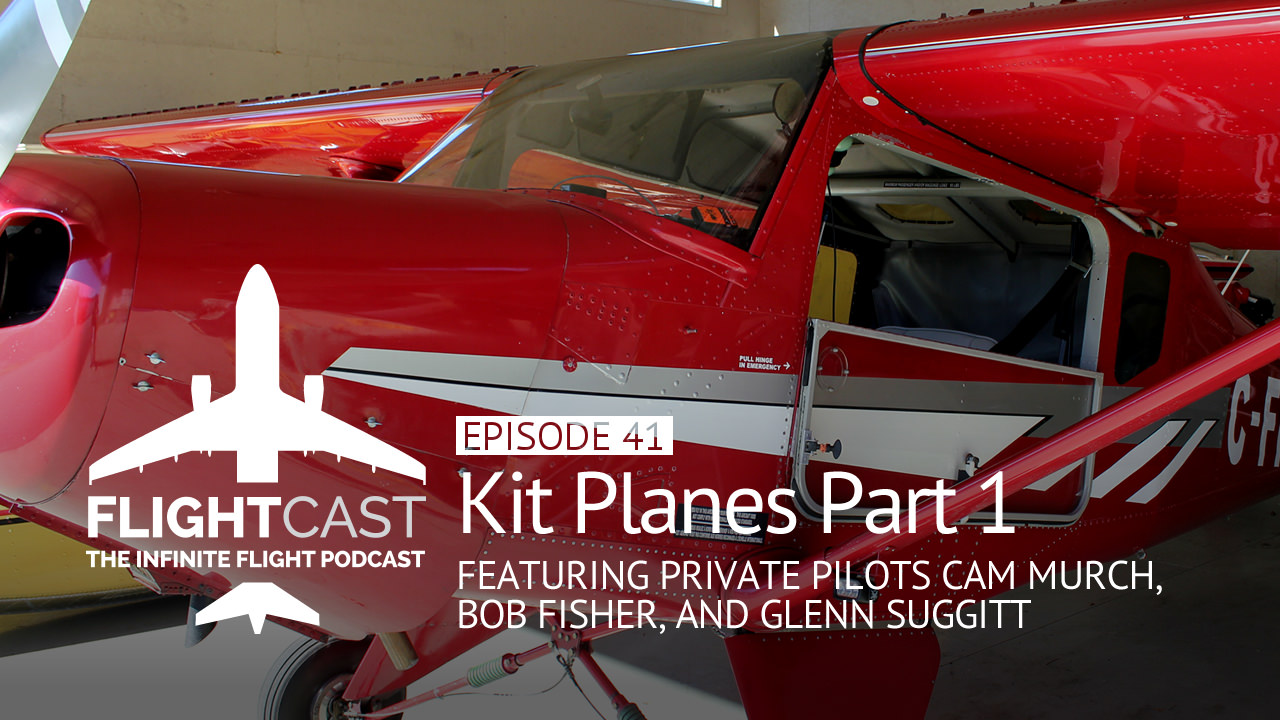 Building and flying kit planes can be a very rewarding way to fly, and according to this week's guests, the only way to fly.

We’ve been talking about it and now it’s here; for the FlightCast fan that says 2 episodes per month just isn’t enough, we have launched our new subscription service that lets you experience Infinite Flight like never before. Your Cafe subscription will give you things like

For more info and to subscribe, visit https://flightcast.audio/cafe! We hope to see you there. 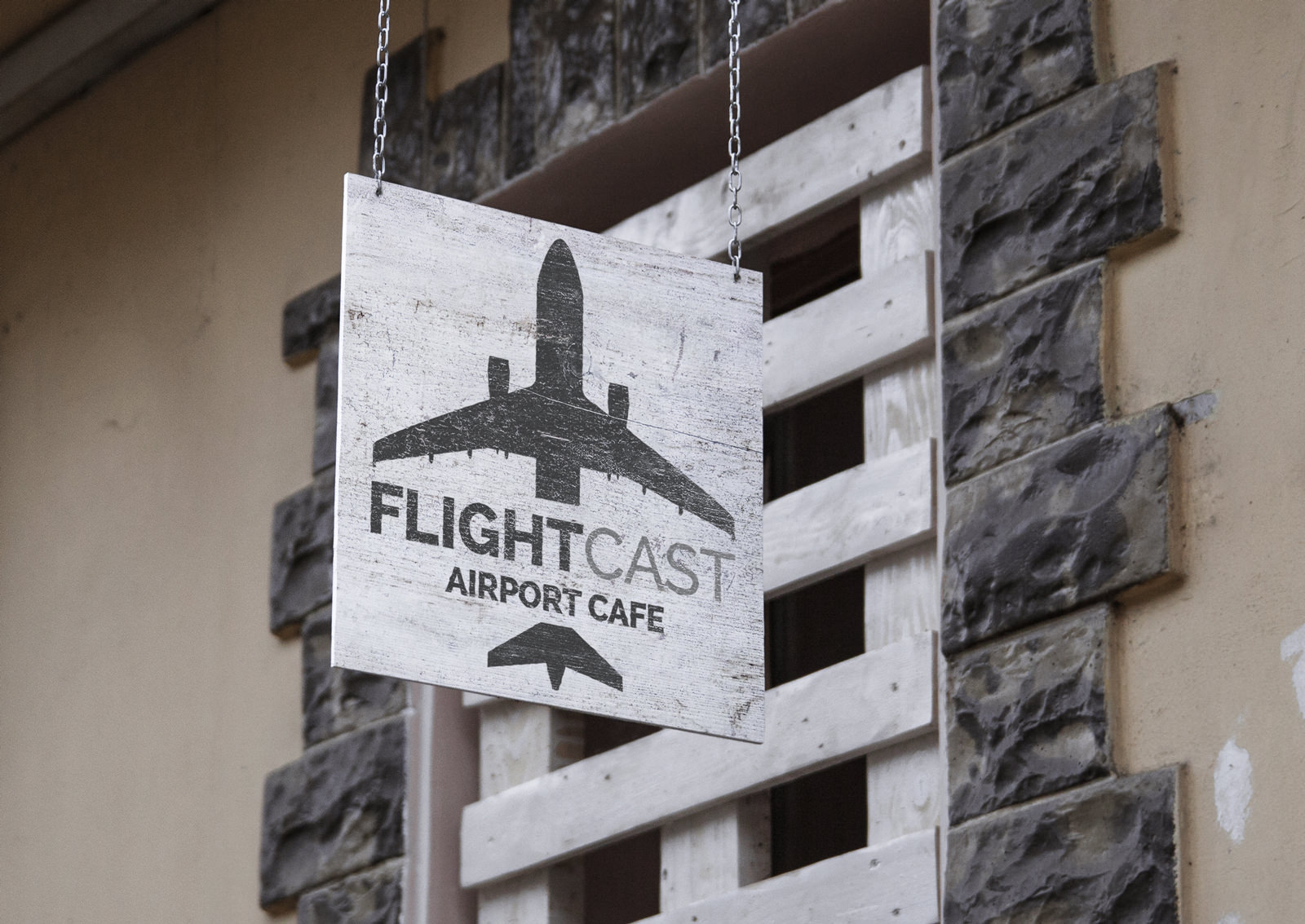 Welcome to FlightCast cafe! Become a crew member of this exclusive club to receive bonus material only available to members, starting at $1.99/month.

Thanks for listening, and happy landings!
Jason

downloaded for the evening commute home!

Why did you decide to call it Cafe?

Good question. Some great chats have been had over lunch or just chilling out at my local airport cafe. Seemed like a nice parallel to draw with the extra aviation content.

Noiiiiceeeee!! I will try to subscribe.
I’m doing this only for the video blogs.
xD

I bet they’d get more captain subs by guaranteeing pre-release to Global. :-p

FlightCast isn’t officially affiliated with FDS. Therefore, no content can be promised or included with a package.

FlightCast isn’t officially affiliated with FDS. Therefore, no content can be promised or included with a package.

I was mostly kidding, lol.

I thought taht I could get coffee at the airport now…

I honestly thought you opened a restaurant

That would be awesome though! Sadly just a silly Canadian talking about airplanes.

Wasn’t @jasonrosewell flying outside of the Hawaii region with the other FDS members a few days ago?

I have litterally never flown outside of a region. Doesn’t seem fun to me. We flew from PHTO to PHNL.

Ah ok. Clears up all those rumors!