Inside the Fence Spotting at KDEN

Inside the fence access has given me the opportunity to take some great photos at DIA/DEN. The photos have been taken at different times, but this is my first time sharing them so there will be a lot. This will likely be a multiple part post. All photos by me on a Galaxy, some on Nikon D7100. Enjoy! 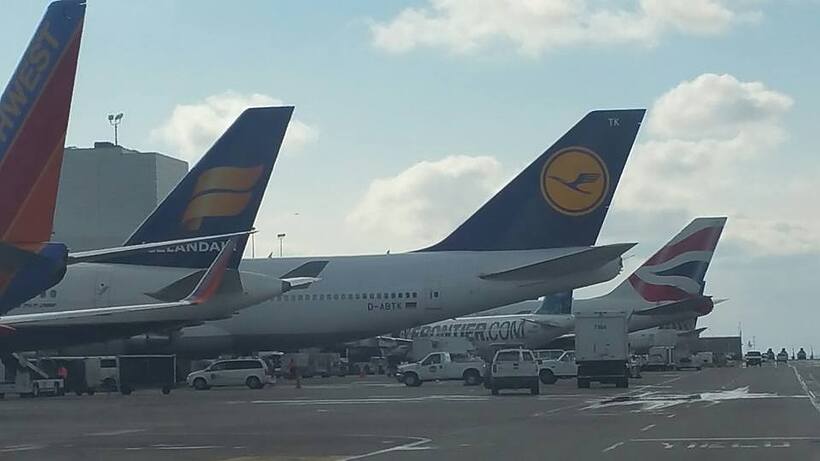 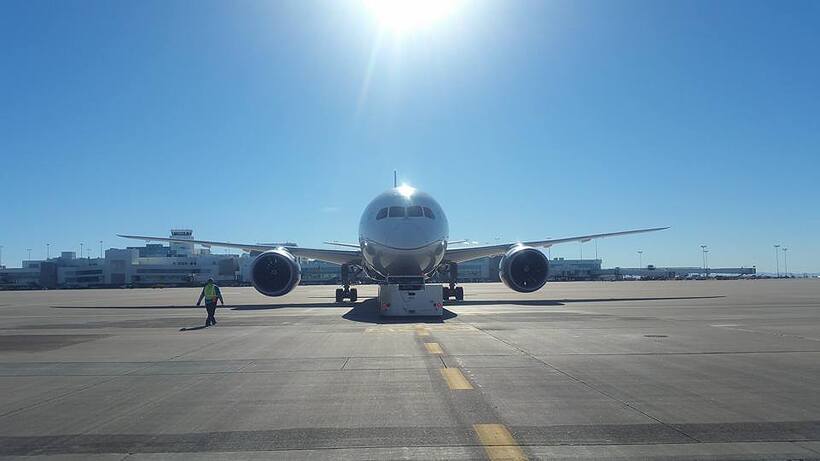 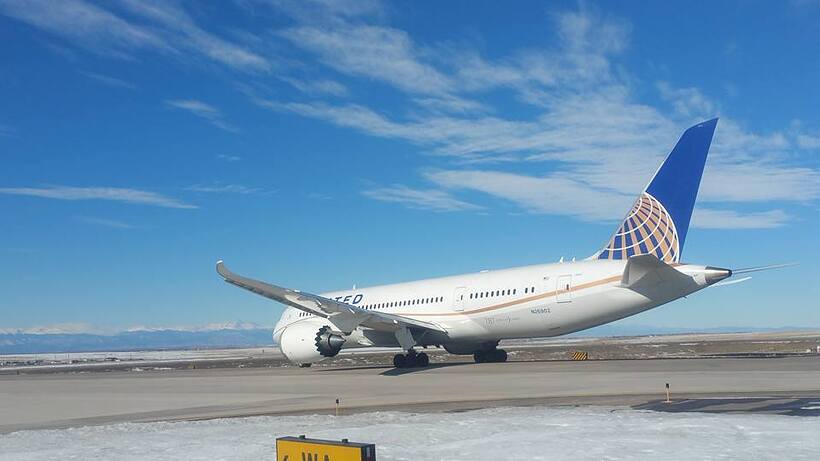 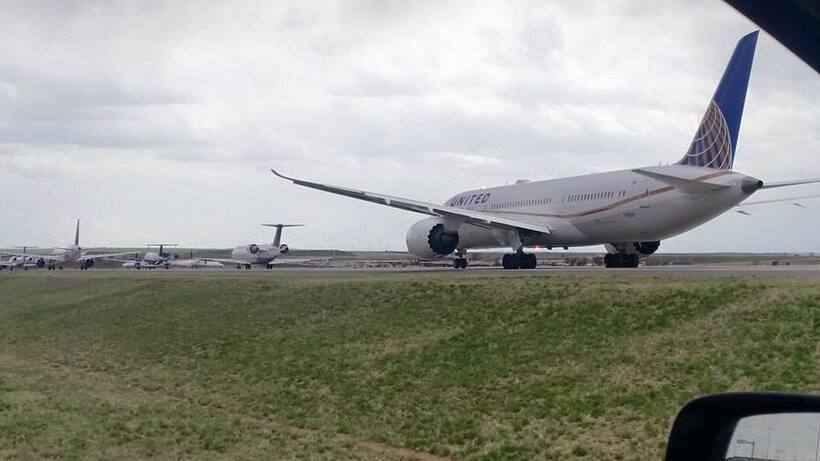 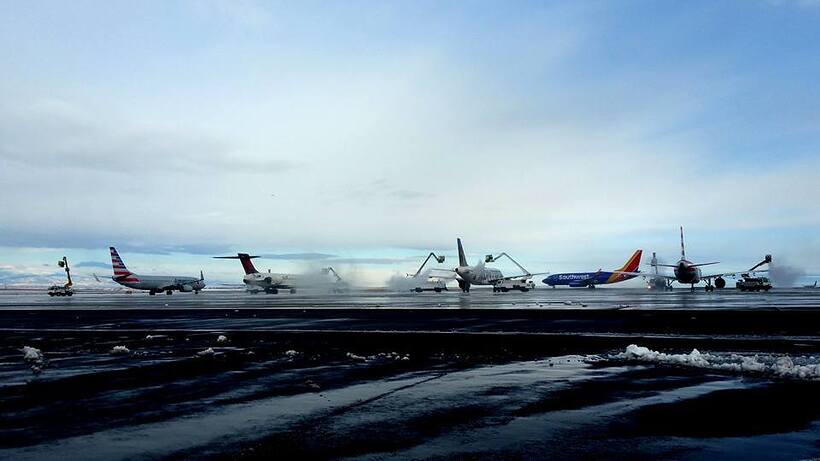 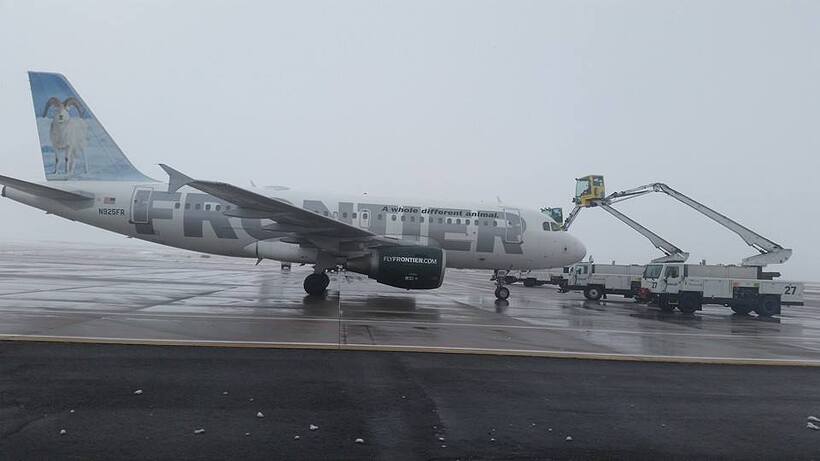 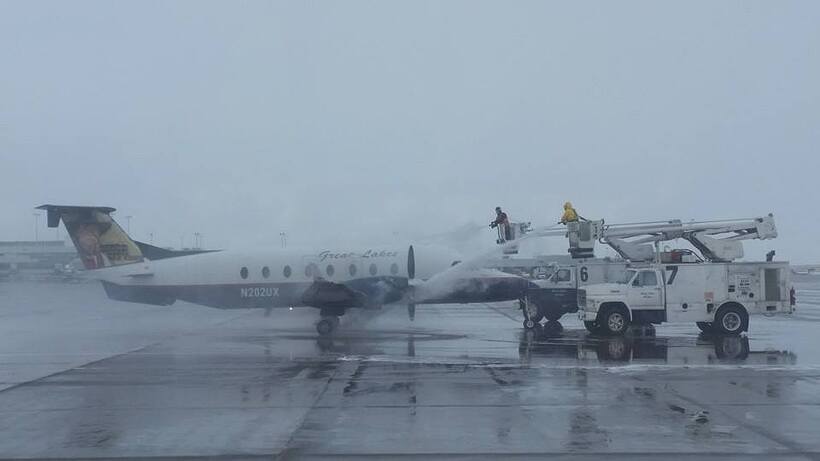 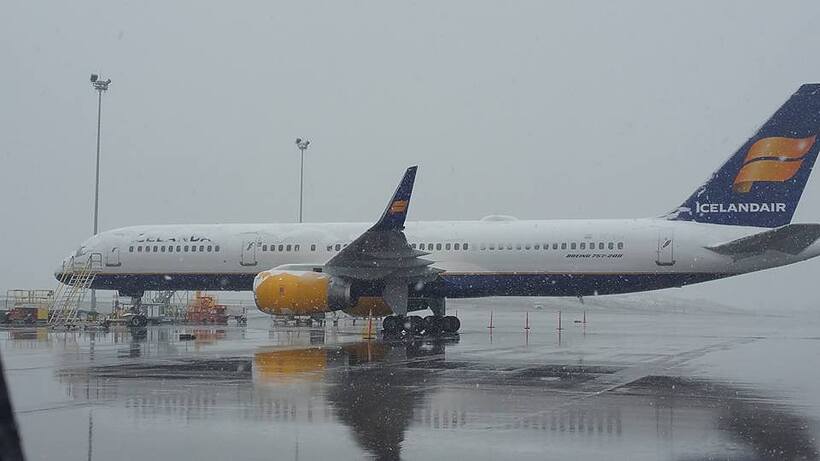 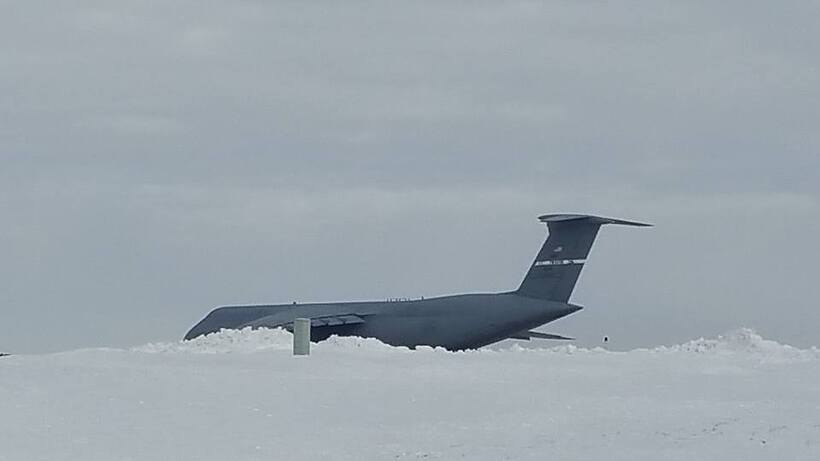 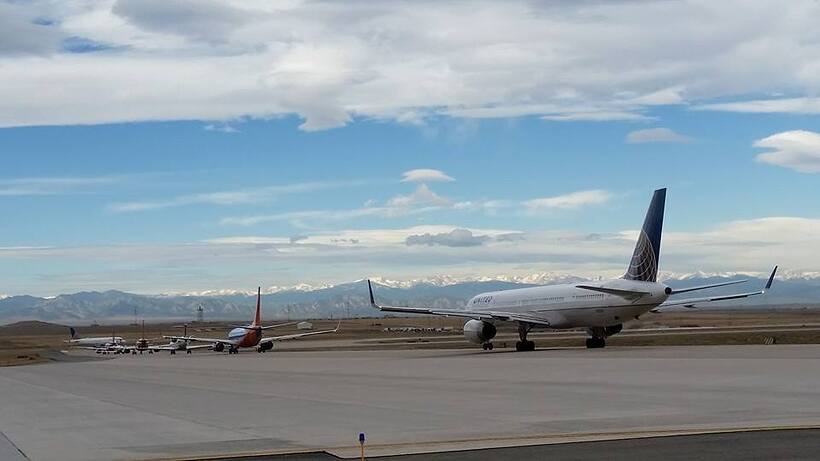 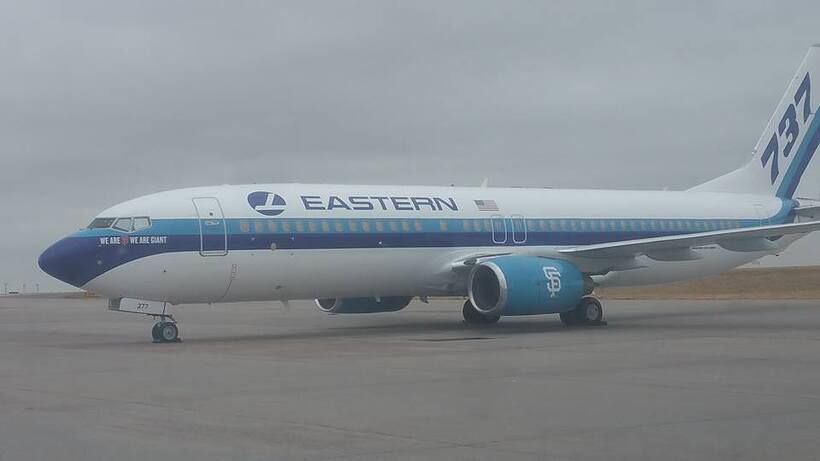 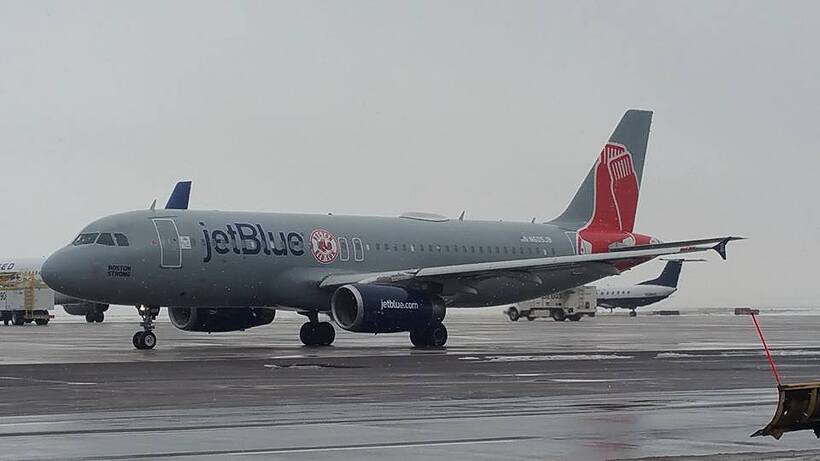 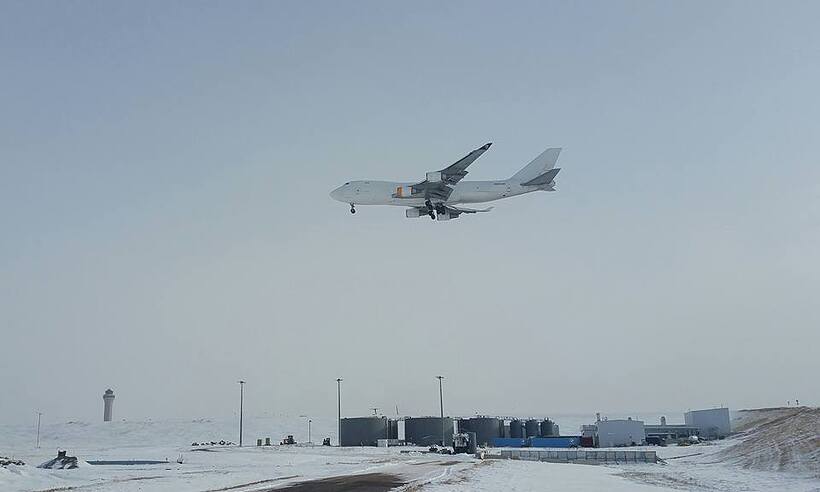 Hope you enjoyed! I have several more to come soon, short final shots.

It’s an A320, actually and I’m quite offended by that comment haha. ;)

In all seriousness, really nice pics. :)

Wow. Some of these are so good! I think my fave is the mass de-icing one 🙂

Amazing! More of these please.

Nice shots! I thought Frontier retired their A318s though.

Your one lucky person to get in there, favorite one has got to the Icelandair covered in ice

So excited seeing another person spotting at KDEN. You have much more access then I do but thank you for this. I’ve never actually seen the internationals gate and the only international aircraft I’ve seen in person is the Icelandair. So thank you :)

Yea, I agree, that belongs in a magazine somewhere

Wow! Amazing pics there! Great job! My fave one was the Eastern 737-700… Didn’t understand why you thought it was ugly.

Dodger fan. The Eastern part is cool, the Giants part, not so much.

Nice photos, it’s been a long time since I’ve been out to Denver (2003!), reminds me I’ll need to head out that way again soon.

Is the runway longer than Edwards’s? Very nice photos though and I really like the unmarked 747 for some reason!

I love the international tailes pic so much

Amazing photos. I was just at DEN a few days ago and saw some of the same aircraft.