Infinite Flight is Not Real Life

If you take the time to consider the aircraft being used in-game and the arguments made in several topics, it appears many disregard historical aircraft because they are no longer used in real life. But Infinite Flight isn’t Real Life.

Sure, we strive to have the experience as true as possible in terms of quality and Aviation rules, such as those present in the Expert Server, but to limit yourself from enjoying Aviation classics, simply because it isn’t what is currently flying the air above, is a stretch too far.

One of the greatest aspects of having a flight simulator is precisely because you can fly aircraft you otherwise couldn’t in real life. We have the ability to use creativity in choosing aircraft and the flights to experience. It’s the beauty of Infinite Flight.

Even so, Infinite Flight has already begun replacing aircraft for being too old, and they’ve expressed intentions to continue doing so.

As this happens, I ask you to make the following considerations. “We do not have to be content with reality, just because it’s happening,” if I may be allowed to borrow and adapt the words of Sam Denby*.

So, consider what a fixture on Modern Aviation does to Infinite Flight. Consider whether we only want the current Aviation options of the real world. Consider the history being lost. 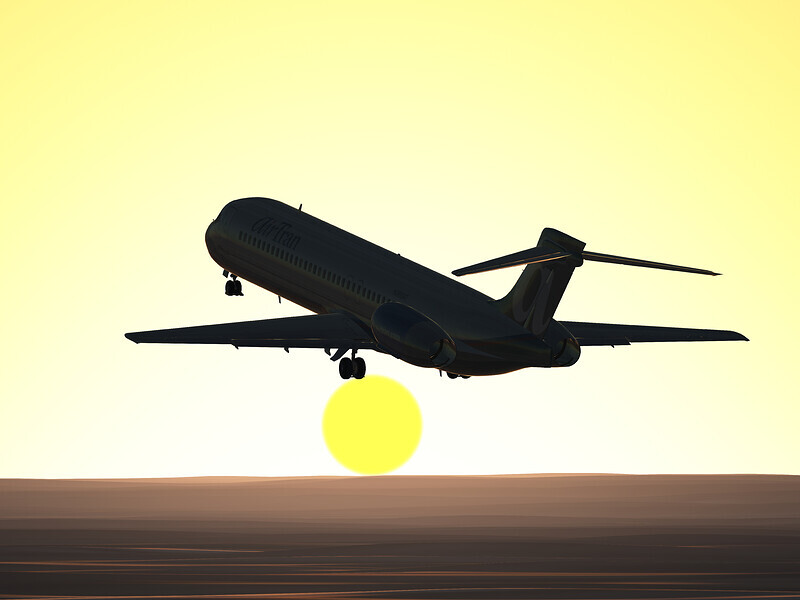 Although I see your point, this app isn’t “reality”. It is a simulator for a reason. I don’t know if anyone knows how much work it takes to make this platform function as well as it does. We need to be highly appreciative of not only the relatively low cost per month for what is provided, but moreso the work it takes from the community to make it “real”. Let’s just appreciate it for what it is.

Even so, Infinite Flight has already begun replacing aircraft for being too old, and they’ve expressed intentions to continue doing so.

Can I ask exactly what aircraft you are referring to here?

Probably all the ancient aircraft in the world or in-game. Example being the B717, A340 B742, etc

Realistically, some may eventually be removed without a replacement but that’ll be a deviation from the norm and will certainly be communicated if it is to happen. The B717 likely won’t find itself into our rework pipeline down the road, as it’s rather underutilized on Infinite Flight (for obvious reasons) and being phased out IRL.

When have they suggested remocing these aircraft? They ecen proposed adding an A340 model in the ongoing poll.

But yeah, ok, fair enough about the Citation.

It would be cool to have a ‘classic’ server on live where only aircraft from before 1990 for example are allowed.

Regarding the 717, I don’t really see why it getting phased out in real life is a good reason not to rework it. Only 26 more A380’s than 717’s are in service and that’s being retired left and right as well. It seems like the biggest reason not to rework it is that a big part of the player base doesn’t care about older aircraft and prefers modern airliners like the A350 and A220. This isn’t a surprise seeing that a large portion of the players are quite young, they have never seen these older aircraft in real life. This understandably leads to a lot of them not caring about these retro airliners. 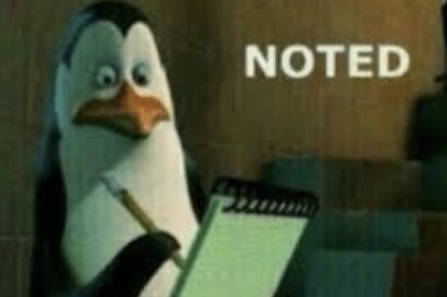 Well it’s not real life but I take the sim really seriously such as having the same CALLSIGN as real life, doing real life routes and real time flights. I even use the same taxi procedure as real life

Infinite Flight is real life. I know because I am real and I am playing it, therefore it must exist in the same realm as I do. :)

It would be cool to have a ‘classic’ server on live where only aircraft from before 1990 for example are allowed.

And that’s all really admirable, I try to do the same myself.

I’m referring more to trashing anything that isn’t currently flying in the skies. For example, not using an aircraft or livery because it’s no longer available in the real world.

Yeah me too. The thing is that some people don’t be realistic

The thing is, if I see a Ryanair at LAX it ruins the flight a little bit, or seeing someone fly from LHR to CDG on an A380

As a fan of classic jets, this hits home

Hence the ongoing debate about “realism” in Infinite Flight.
I’m into realism and treat the game seriously, I shouldn’t do but I do. And I know many here do.

I can sympathise absolutely but it is what it is.
As long no one take it proper serious, there’s life outside Infinite Flight, it’s all about balance.

Literally one of the best posts on here ever

About this post I do have something to say, I agree with IF kinda being a little too realistic in some areas. 3 things that are “unrealistic” that i’d actually like to have in IF is the ability to fly as fast as you’d like at anything over FL250, more A380 gates at airports like DFW and adding them onto airports that don’t have them like IAH and ATL (i think?) and the ability to increase your planes power (just slightly)

Why do I wanna fly faster? I imagine it kinda like travelling on the German autobahn, you can go a fairly long distance while maintaining a high speed in a civil and safe manner, I absolutely adore this concept. I know it’d only cut 1, maybe 2 if you’re lucky, hours off whatever medium/long haul flight but it’d be a freedom i’d use respectfully and often.