The X brand focused on medium and long-haul operations and in the past operated routes from it’s Denpasar hub to Sydney, Melbourne, Mumbai, Tapai and Jeddah. It currently operates three routes between from it’s Denpasar hub to Tokyo Narita, Jakarta and Subraya and will operate its final services at the end of January 2019. It currently operates five A320-200 aircraft and two A330-300 aircraft, all of which are all owned by its parent company, AirAsia Group. Air Asia Indonesia will take over the flights to Jakarta and Subraya while the Toyko route is at this stage, canceled.

What’s interesting is that the airline will continue to operate on a non-scheduled commercial basis, basically meaning it will offer charter flights but it would be weird to think that an airline that could be easily merged into one of its sister airlines would continue operations as it’s own brand. All seven of their aircraft could simply be pushed into one of the AirAsia Groups other airlines (like AirAsia X or Indonesia AirAsia).

Indonesia AirAsia X started operations in January 2015 and will have been operating for (give or take a few days) exactly four years. Passenger numbers have dropped and with rising fuel and operational costs, the airline on it’s own was simply unsustainable. 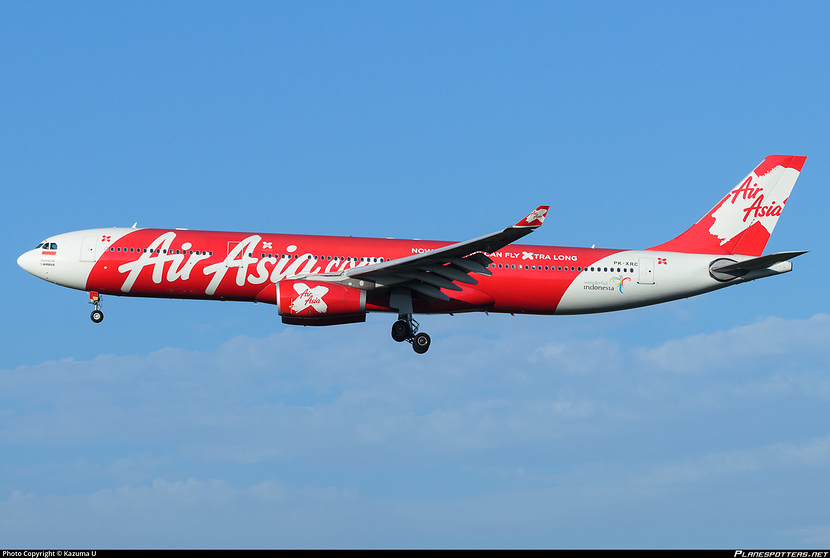 Very sad, used to fly with Air Asia X Indonesia heaps. Had a friend who was a pilot for them, he flew the A330. One time i met up with him just before i was leaving to head to Sydney, and he tells me that he was piloting the very flight is was going on. So he upgraded me to and my dad to Business Class, with free drinks and food the whole flight. Ill miss you Indo AAX

As long as the normal AirAsia Indonesia doesn’t close…

At least it’s just a subsidiary…

Wow, what a surprise (to me at least). I thought they were doing well and fine over accross the pond.

Do you mean Surabaya