Reflection of the plane on the clouds: 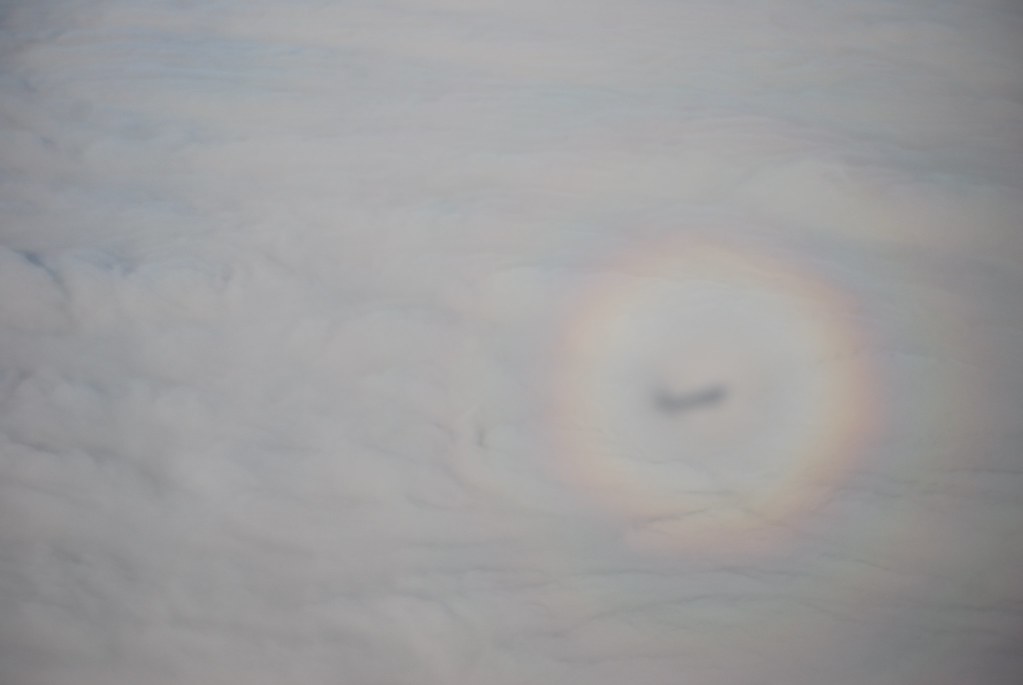 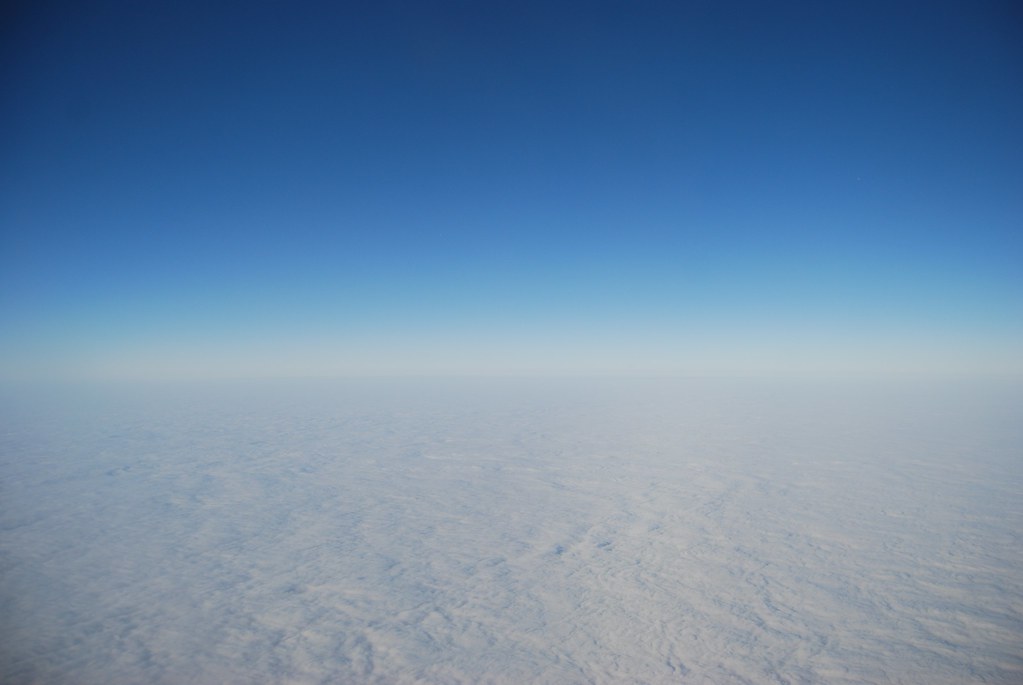 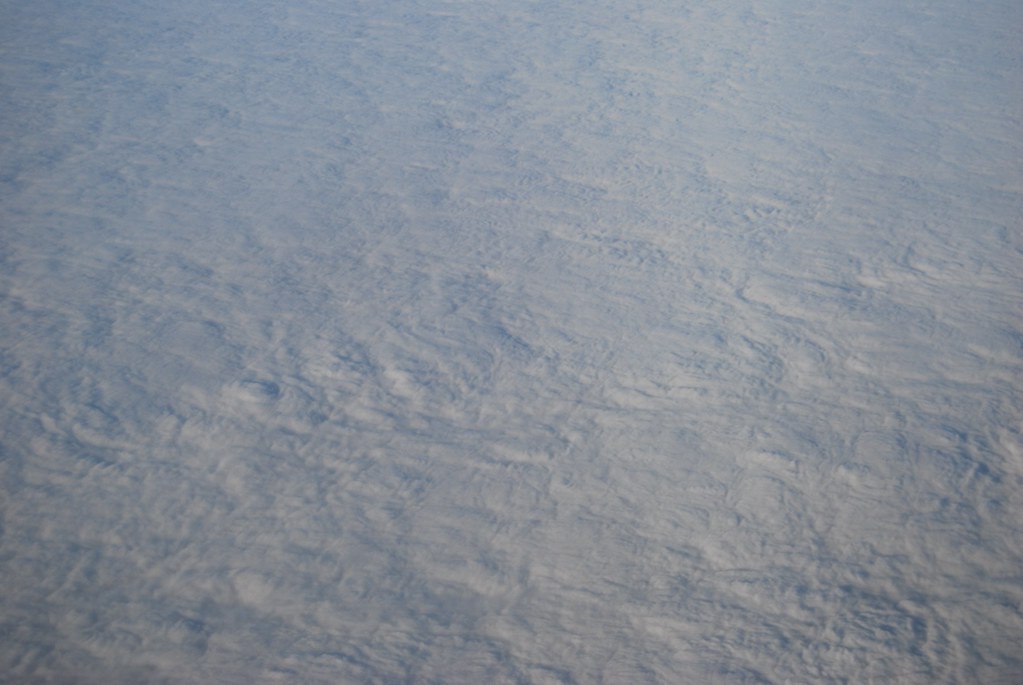 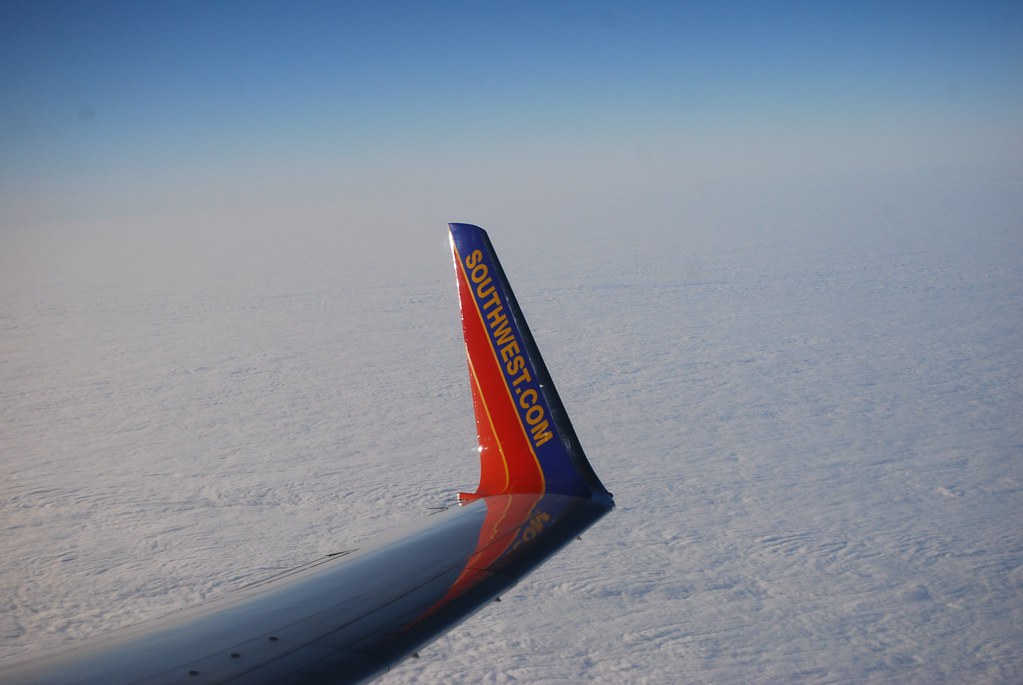 UPS 752F en route. Need to practice on air-to-air photos. First time I’ve attempted and the results are not terrific :/ 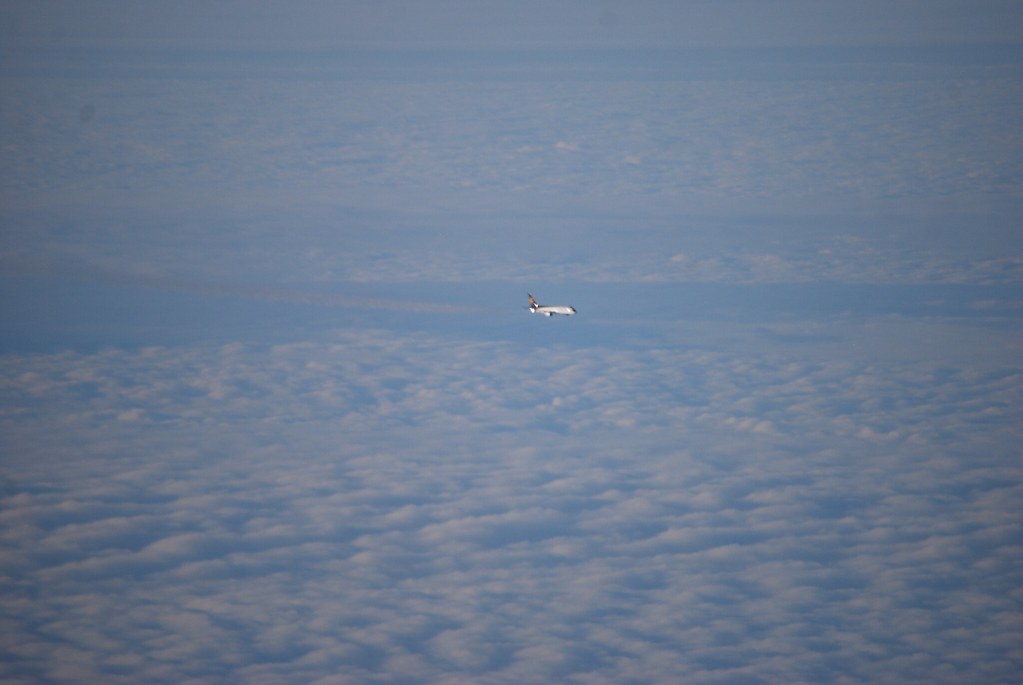 Cruising with 2 other planes: 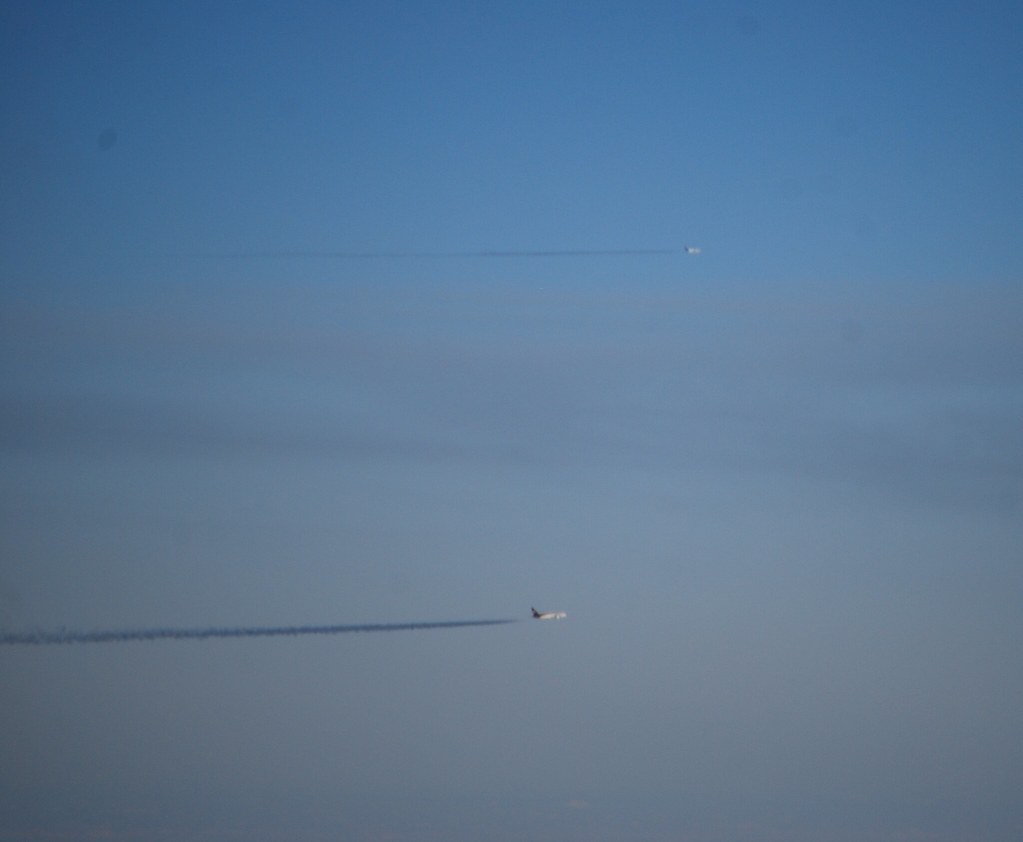 Approaching the second layer of clouds: 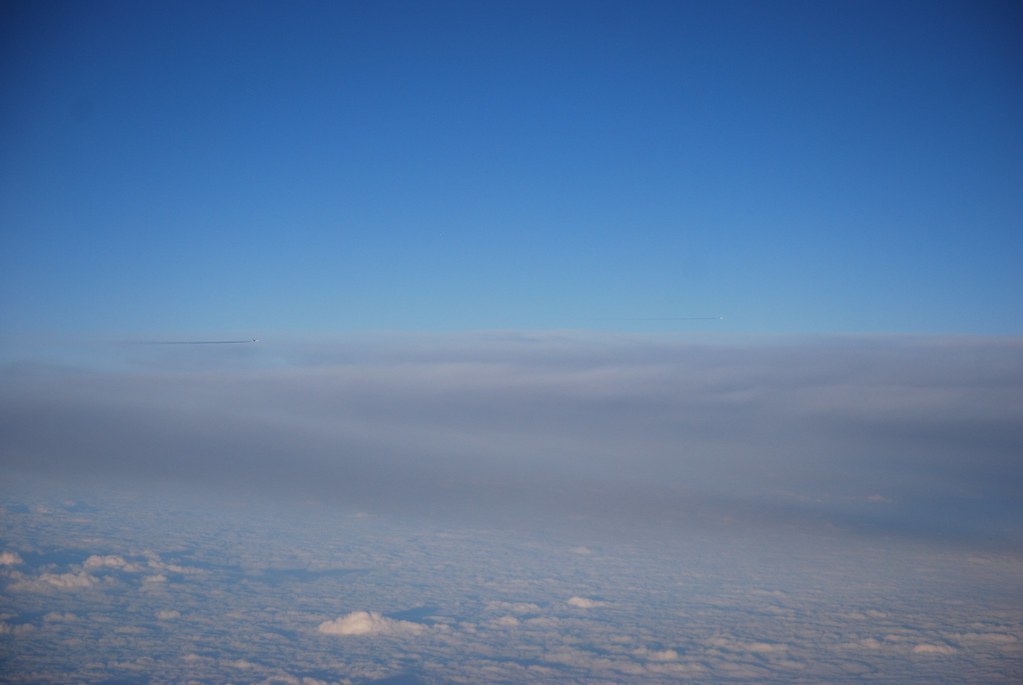 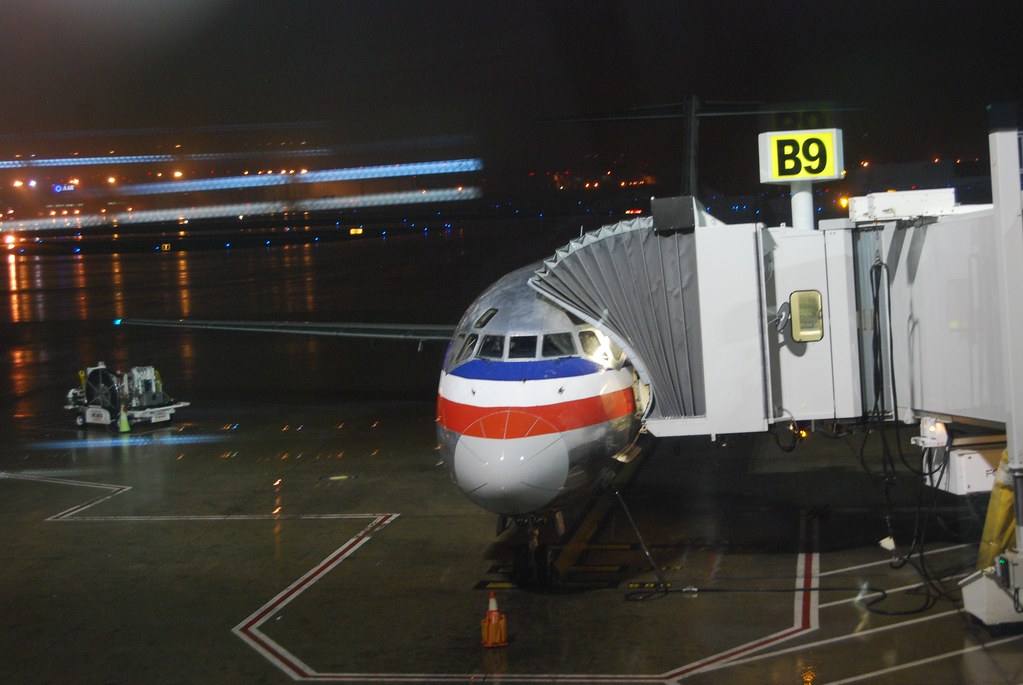 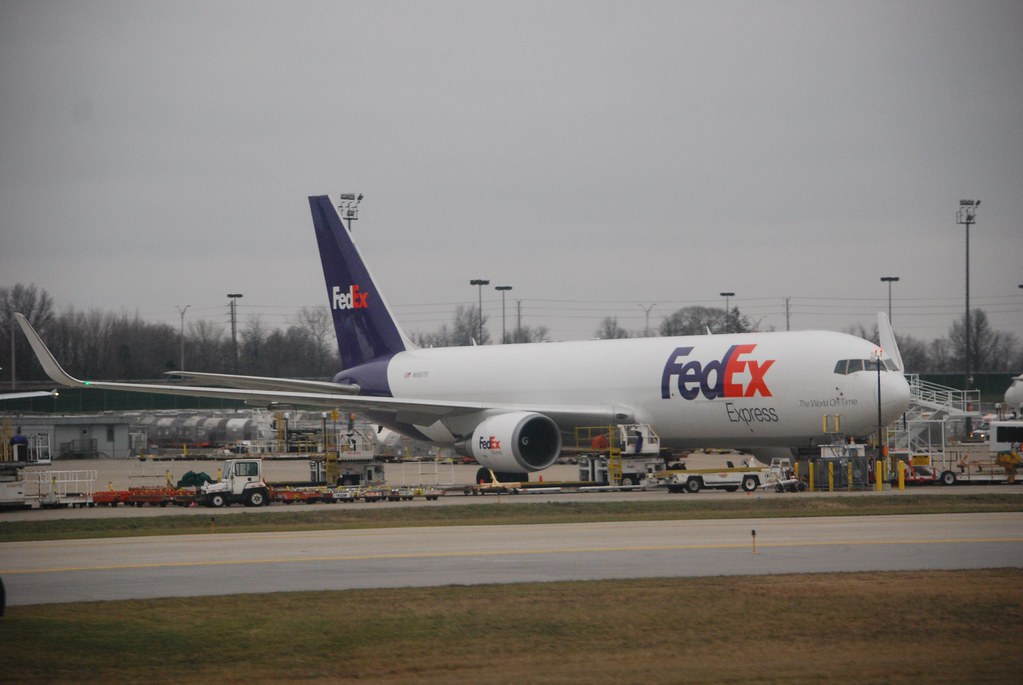 Taken on the takeoff roll. Apologies that the color and clarity of the image is a bit drained. 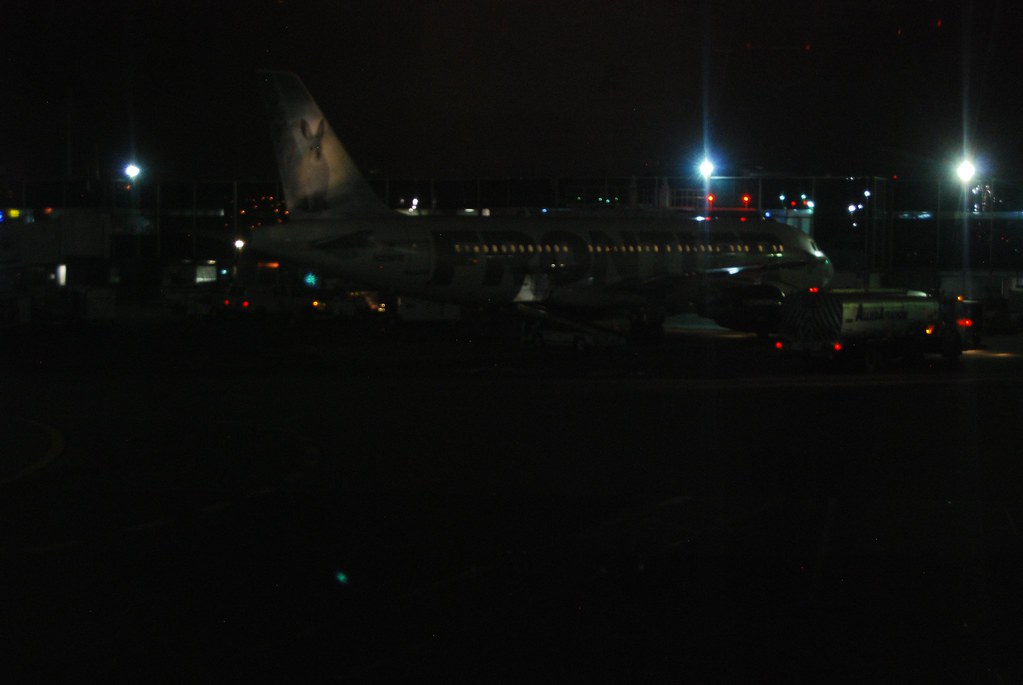 I got the rainbow halo effect too!

Cruising with 2 other planes:

WOW, I want to see stuff like those <3 but Indian ATC’s are too afraid :(

Probably European/American ATC would be too, there’s just no other way. The skies are packed