Hey everyone! Surprise! Here is the public beta link for my upcoming app In-Flight Operations. 😜 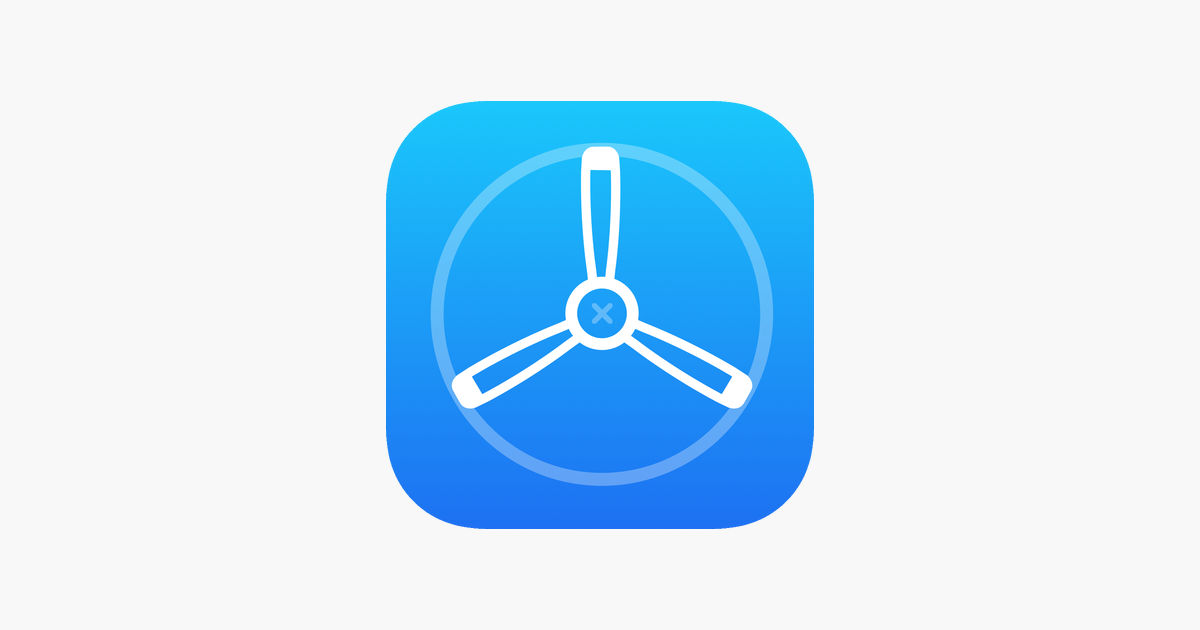 Using TestFlight is a great way to help developers test beta versions of their apps.

In-Flight Operations is an app you’ll run in the background during your flight which will generate a flight report like this one I made for a flight from Miami to Key West:

You need to download the app TestFlight from the App Store and then you can tap that link and install the app.

Still going to add for v1.0

Oh I’m so jumping on this!

So excited for this app! Thanks for including us on the beta testing :)

Ganna go try it out in a few super excited!

Very nice and I’ll try it for sure!

I wished I would have ios…

Certainly going to give this a try once I land my current flight! Nice work mate! :)

Worked flawlessly for me aside from known altitude reading issues.

Just landed! Would of been earlier but held due to wx

First issue: I didn’t depart 17R I left 35L, did an intersection Departure so notice that wrong not sure if that can be fixed

Also- Any chance you can make an option to email this to some one?

Will it be free when it’s finished???

So this will only start off on IOS

Downloading in the morning, happy to see this!

Will this come to android?

Just departed CYEG for CYUL Real excited to see how well it does on this trip!

Going to do a long haul to test it out. Hopefully it won’t disconnect though.

I’ve downloaded it this morning in my iPhone and iPad and I can’t wait to try it out when I get home from work!

I have downloaded it

Waiting until I finish my flight to try it out