Hello all ! As you may probably noticed, FDS are organizing the first IF Moderators Meetup !

I’m going to post here some pictures about this :

Jason on his way !

Laura on her way too !

Captain said it was going to be a bumpy flight... I would agree with that... #foreflight ift.tt/2d6phan https://t.co/gWxakHR8Rj 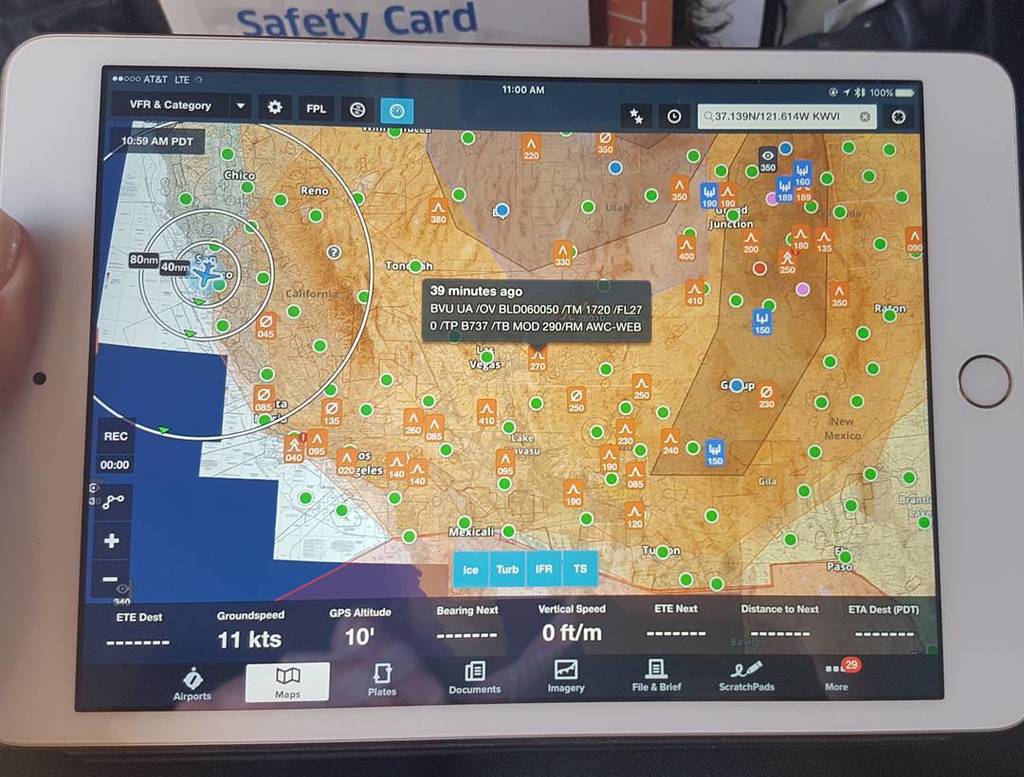 And Laura on her way to the meetup, she confirmed that it’s gonna to be a bumpy flight ;-))

Can you make it a wiki so that if any regular finds anything they can add it?

Just saying that isn’t a flightcast t-shirt it’s an IF one.

Whose that in the very back?

Its more of a dev con, where is @MishaCamp and Carson!
Last I heard Cam is on the no fly list!

@Carson is under the table

Last I heard Cam is on the no fly list!

Who told you that?! Damn, nobody keeps secrets these days 🙄

Laura at the full left?
She looks very nice !

I will support that too.

Can I have a link lol?

Remember to tune in and watch the live broadcast of everyone on the Flightcast Facebook page.