Hello I am IFM16. Corporal for the IFM flying in the F-16c. I wanted to make this to show everyone what it is like being an IFM pilot. Hope you enjoy!

Goodbye Airport! Doing an unrestricted climb out of KLAX RW25L (You can see KLAX in the top right corner). 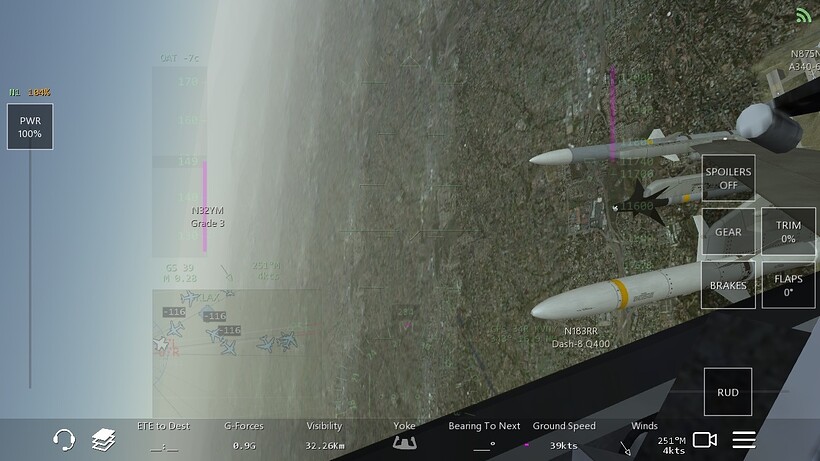 Nice pic what server where you on?

I was on PG I am done flying now I just took pics imma send most of them now.

Okay then do that.

This guy is in a general callsign when he is in a delta livery. I don’t understand! I mean what if he was a fighter and I tried to attack him not realizing he was an airliner. Now that would have been a problem. 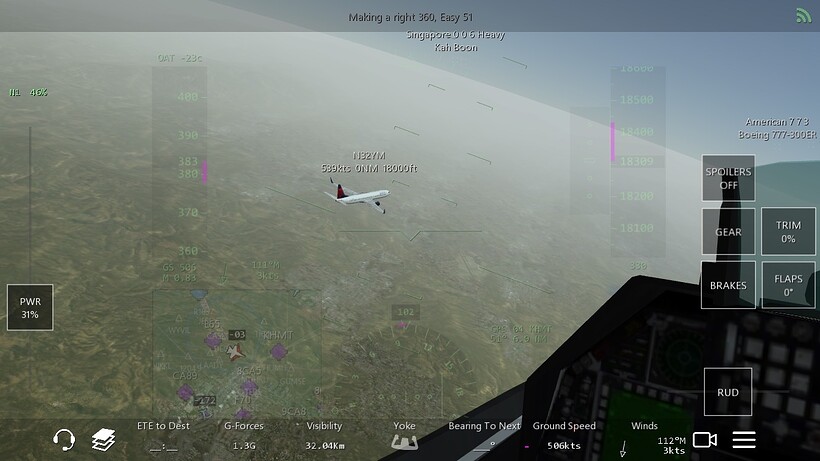 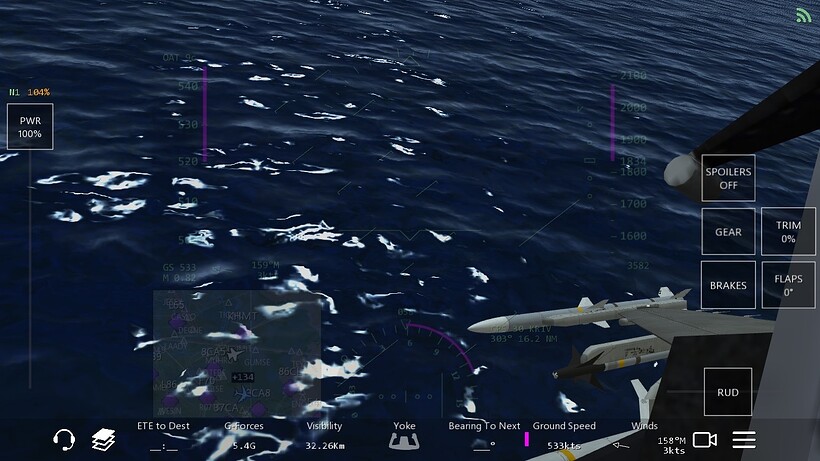 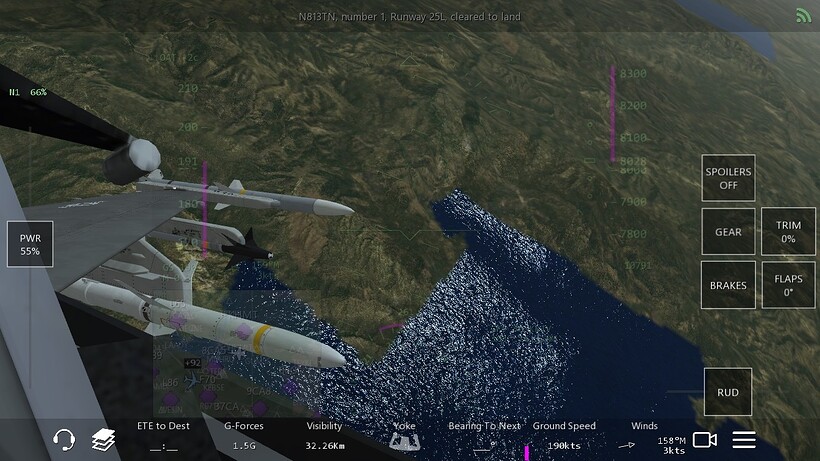 What exactly is the problem here? 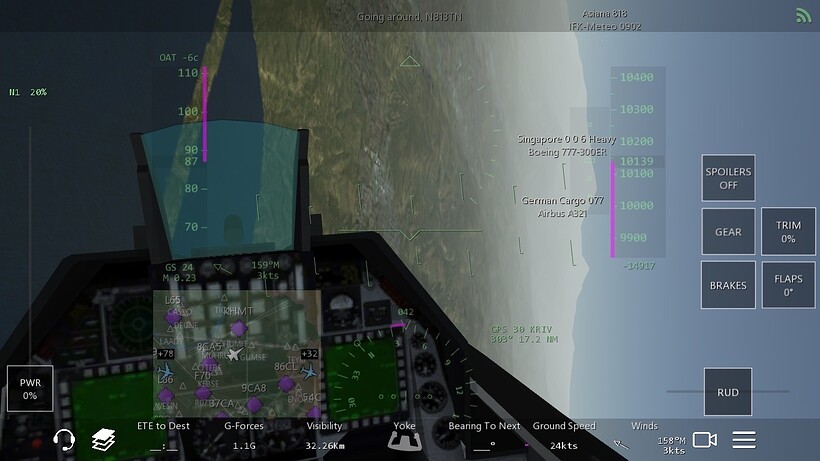 Your caption? I don’t understand…

Oh ok so our code in the IMF can’t be released without general perms. But let’s just say that could have ended badly.

@787Boy Did anyone confirm this?

Still don’t get what you mean…

Ok what don’t you guys understand?

Delta airliner with a GA callsign and you almost shoot him out of the sky with non-existent missiles? There is so much to not understand

Ok fist of all a report aka missile is how we refer to it. Also we don’t do that unless it is another fighter or would do the same to us. And yes it has happened. Air combat with reports has happened between the IMF and other fighter pilots. No I would never shoot this guy because he was an airliner. Now if he wasn’t I still wouldn’t until he acted that way upon me.

What crazy thing do you guys want to see me do next?