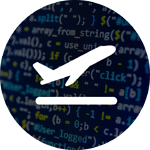 Where can I get this?

To send a command to Infinite Flight, you may use the shortcut function IFC.cmd() or the full function for complex commands. You’ll find a full list of commands on the API Docs repo

You can use IFC to listen to ForeFlight Link messages :

Almost all of the code is from Nicolas BARTHE-DEJEAN. I was unable to locate him on the IFC or by other means. If anyone knows how to contact him, please, please let me know so I can request ownership of the original. I am now maintaining this service due to 5 years of inactivity on Nicolas Barthe Dejean's part.

Add yours by replying below

Nice! Are you looking at supporting the v2 Connect API in the future?

Yea, priority is to fix the current one. Then I’ll work in V2

Fixed NPM, can get it now

Rectifies deprecated buffers, which seems to be causing program hangs when using with electron. 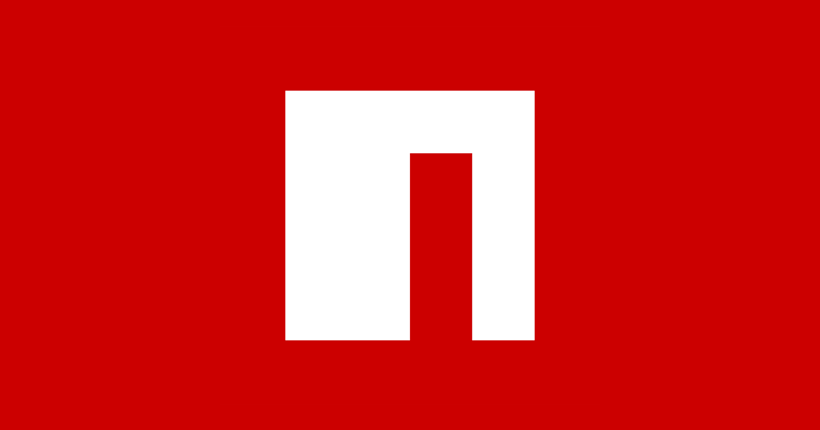 A Javascript client for Infinite Flight simulator API. Latest version: 1.1.4, last published: a year ago. Start using ifc-evolved in your project by running `npm i ifc-evolved`. There is 1 other project in the npm registry using ifc-evolved.

Feeling cute, gonna make this work with the connect API v2 because I need it for IFFMC. Wish me luck 💀

@Sam_Neale … I’ve also been working on a Node module for Connect API v2 myself based on code I wrote for PanelNinja. I’m expecting to publish a first cut on Github in the next week or so and share it in the forums here.

How far along are you with your v2 support in ifc-evolved?

Haha, well you see… I may have been putting it off for the last week because the connect api V2 is a pain in the ass.

In all honesty its probably due to my incompetence but like

So … I went through a lot of pain getting the v2 API to work the way I wanted but seem to have it working reliably via Node but specifically for GetState only which is all I’ve used so far in my PanelNinja Electron app.

What I’ve done is externalise that now into an external node module which can do the following:

I’m extending the model right now to support SetState and RunCommand commands and I’m hopeful to crack that this side of Christmas.

Will do. I’ll post a proper announcement in the forums once I publish the first cut of the module.

I hope it’s useful. I’ve not updated or worked on it since I started focussing on the v2 API this year.