I am aware that there is another topic of this but this is the newer livery and plane, plus it has winglets.

I didn’t know Iceland air had 767’s anyways great livery, I love it.

It began with a lease, then they decided to buy some. 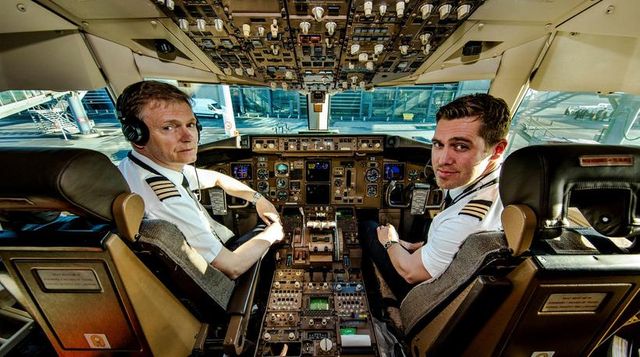 Icelandic flag carrier Icelandair will be bringing two wide-body Boeing 767 jets into service this month – and have announced their intention to purchase two more of the type.

but this is the newer livery and plane, plus it has winglets.

So the one on my topic is the old livery? They look the exact same to me.

The only difference I noticed was that the engine color on the older aircraft is a lot more yellow.

That, font size, winglets, and an aircraft name are all new.

Bumping because this would be amazing to fly KEF-LHR with global.

True. Does it bug you when people say they’re flying to Reykjavik? YOU FLY TO KEFLAVIK AIRPORT SCRUBS!

But isn’t the city named Reykjavik?

The airport is actually in a different city, just near Reykjavik.

Oh wow. They barely have any people and they put 2 cities adjacent to each other with pretty much the same name

Keflavik isn’t much of a city 😂, more large town.