Today, the 28th of June 2017 marks the 90th anniversary of Iberia! Iberia was founded on the 28 of June, 1927 and has since merged into the International Airlines Group in 2010. Iberia now has an impressive 79 aircraft and 89 destinations, and operates the newly founded budget airline Level.

IMG_5507.PNG1024×766 1020 KB
“The launch of Iberia’s first flight, patronized by King Alfonso XIII, on the Madrid-Barcelona route out of Madrid’s Carabanchel Alto Aerodrome. This flight, along with another that simultaneously departed from Barcelona to Madrid, was Iberia’s first foray into commercial aviation.”

A celebratory air exhibition was held at Cuatro Vientos yesterday using an A330-300 and multiple Eagle Patrol aircraft. 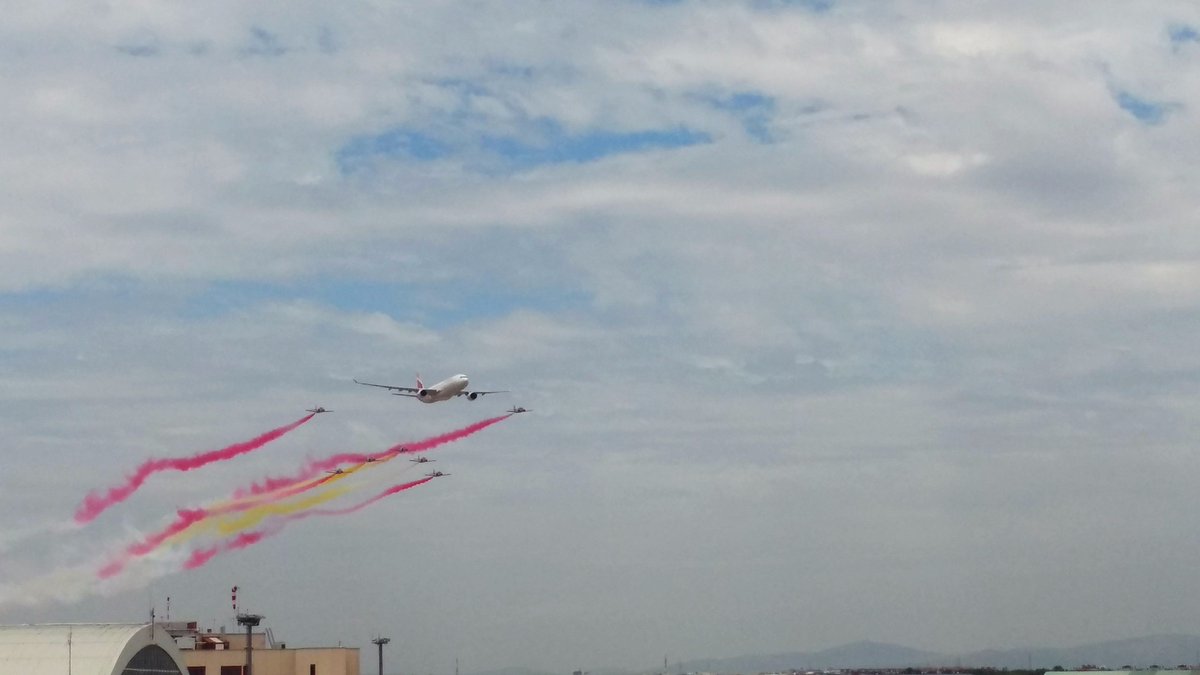 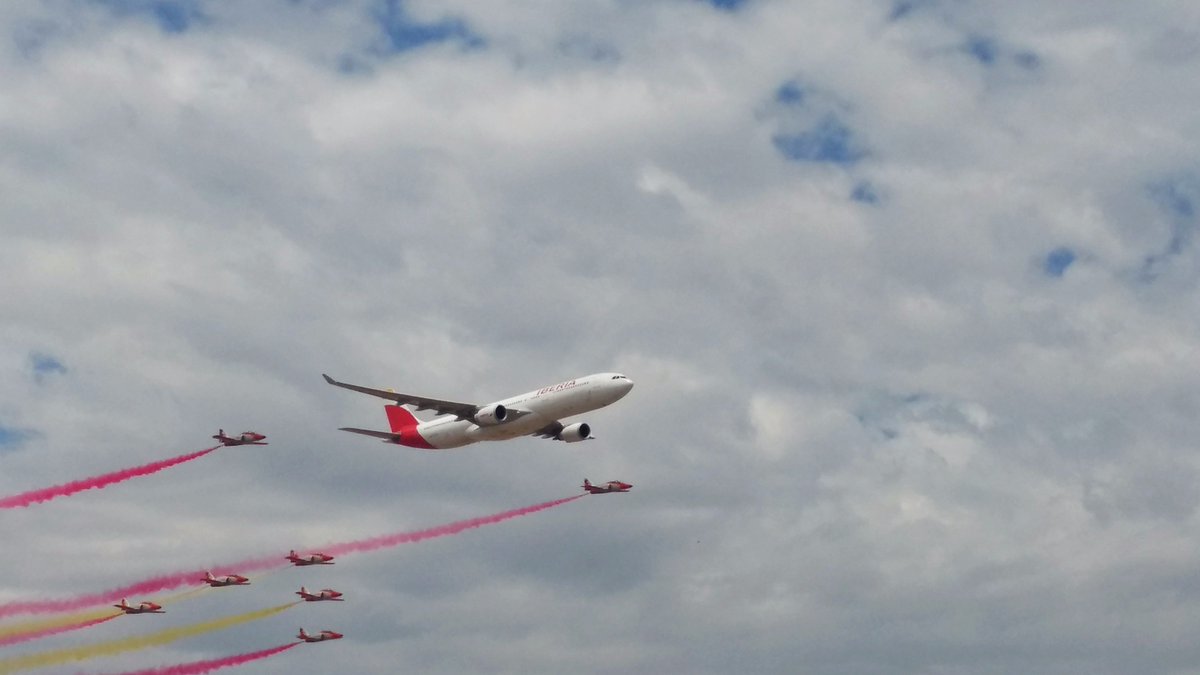 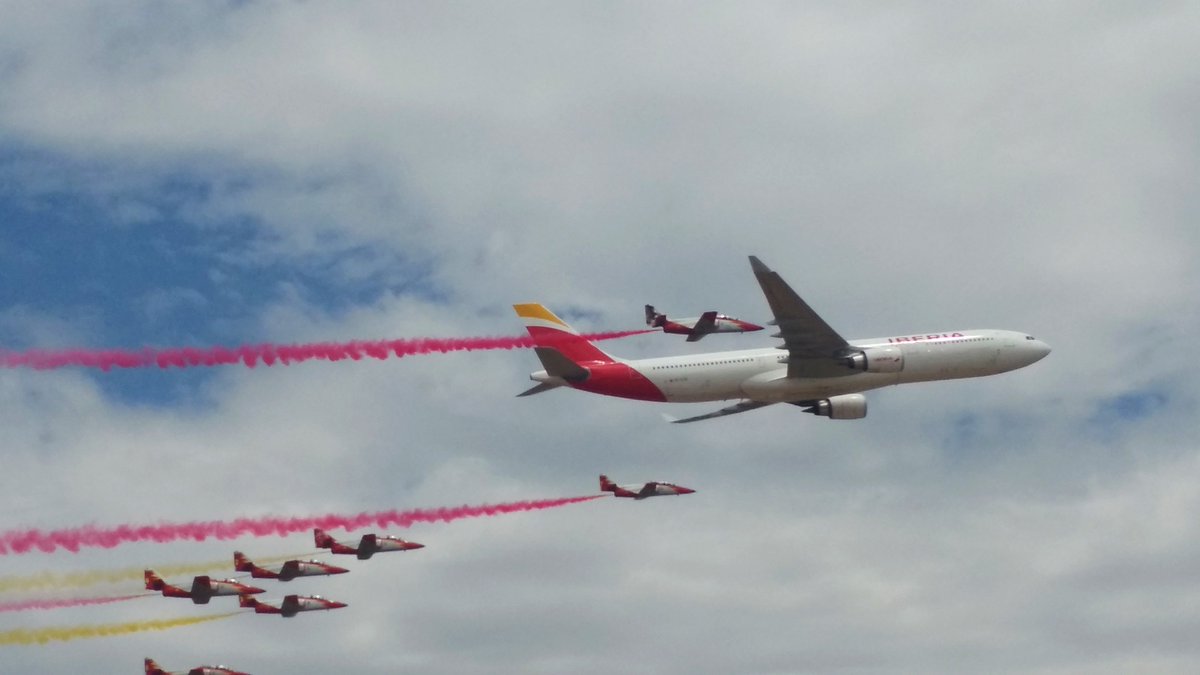 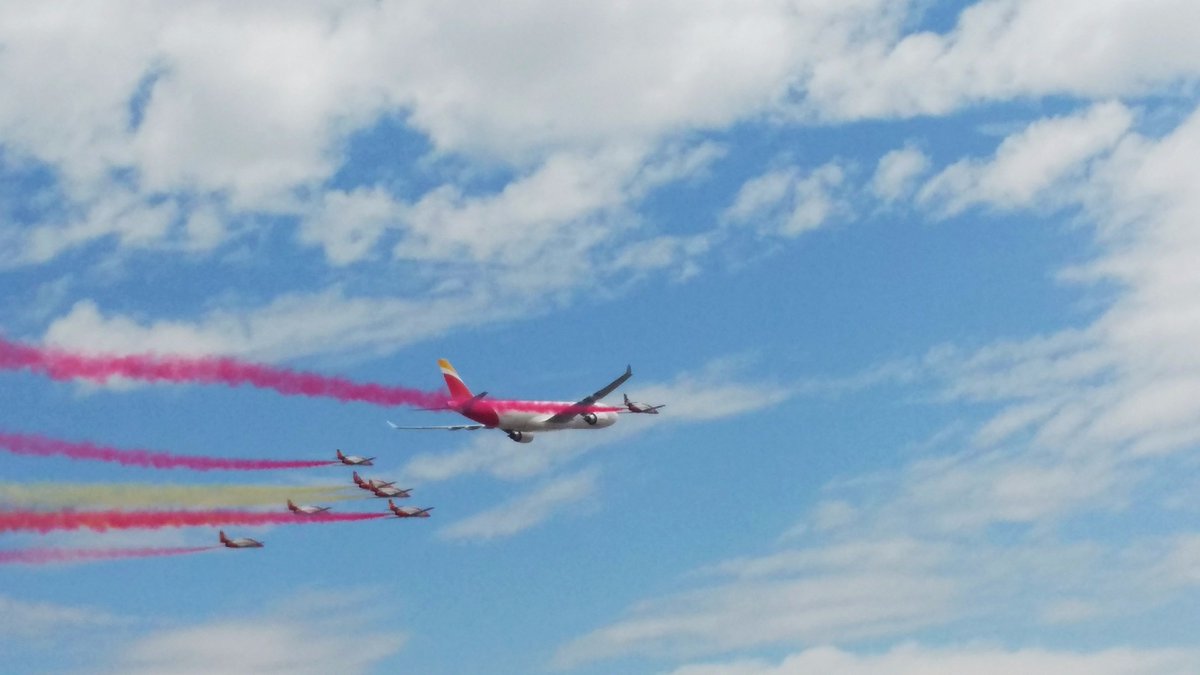 Iberia celebrates 90 years of history with an air exhibition

Iberia celebrated the 90th anniversary of its foundation yesterday with an air exhibition at the aerodrome of Cuatro Vientos.

Iberia and British airways used to be better airlines. The IAG group is making all the airlines low cost near enough and Iberia is also one who has fallen victim to that.

Iberia has more than 40 years of service to Panama (since 1971). They started the route MAD-PTY-GUA-MAD with the DC-8, now they operate to both cities by separate. Is now usual to see the A330 and A340 in Tocumen in the afternoon.

I really like it when i see airlines having an accomplishment. From the old Iberian livery -

To the new Iberian livery. 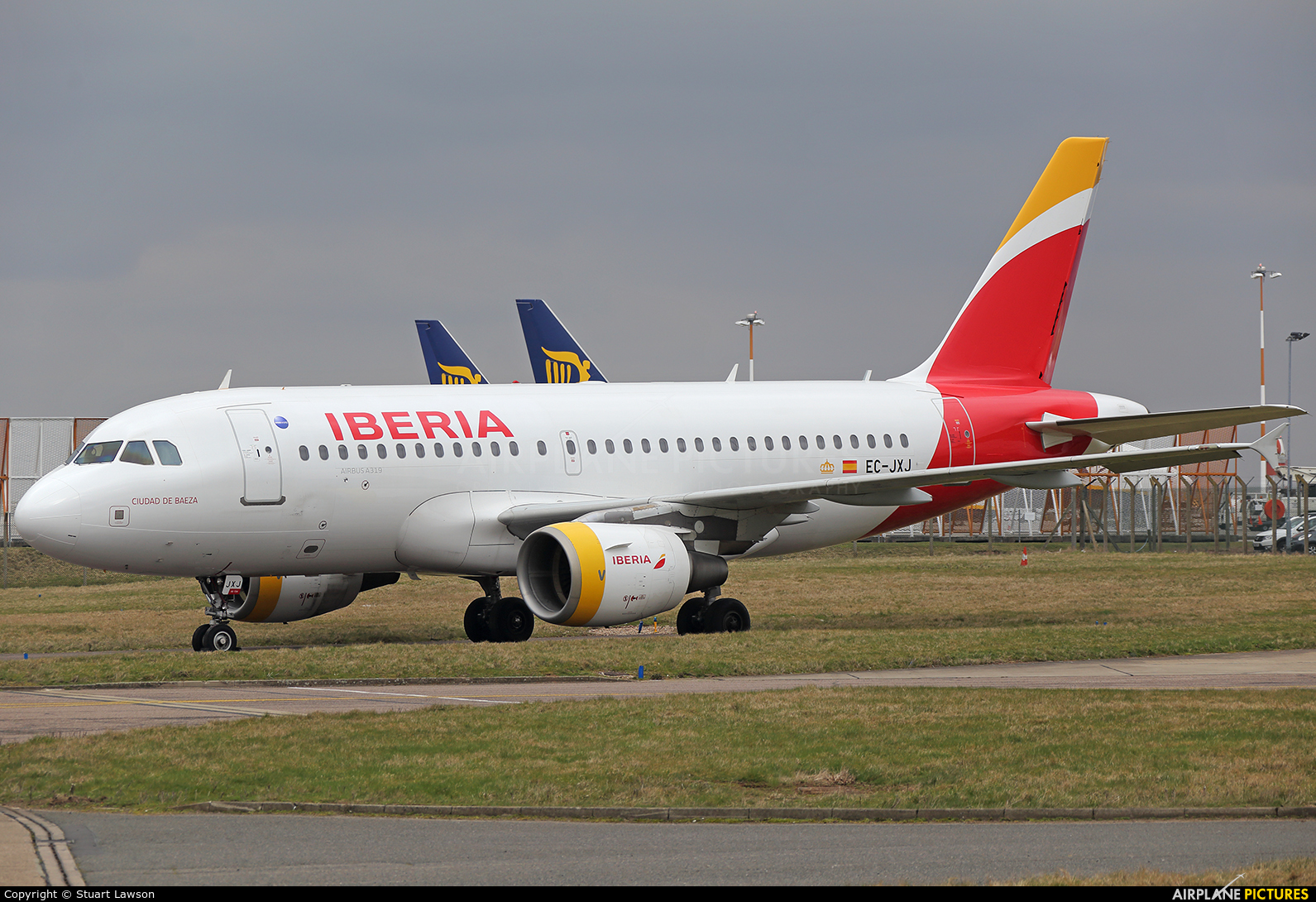 Wow! Good one you Iberia. That sure is a realllllly long time! 😄👌👍

That’s a shame, although it seems most people want lower fares, not better service these days.

The new livery looks amazing. Thanks for sharing!

They sound like an amazing airline, and I didn’t realise how much they contributed to aviation. Here’s another piece of history, they even had a great looking livery 48 or so years ago: 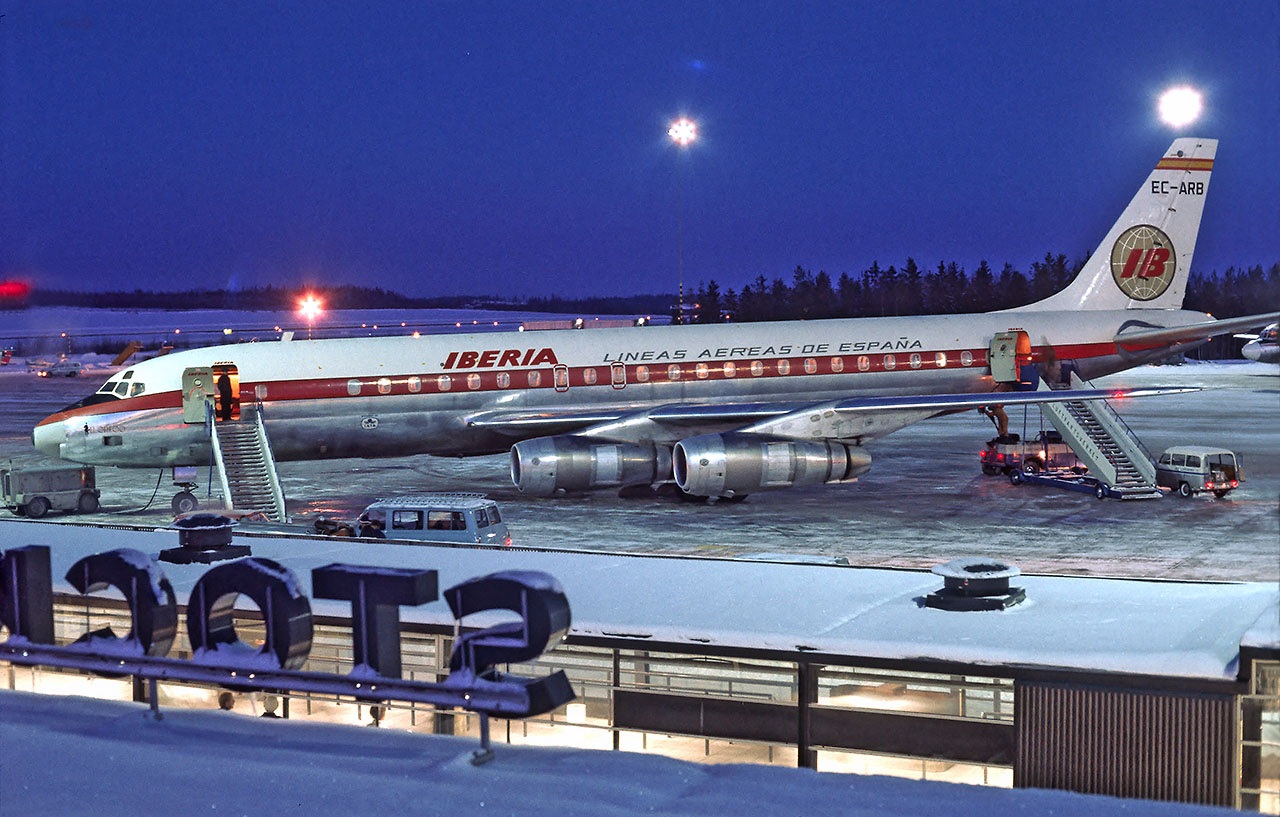 And I was surprised to find this, the Sud Aviation Caravelle (first commercial regional jet) in their historic fleet list! 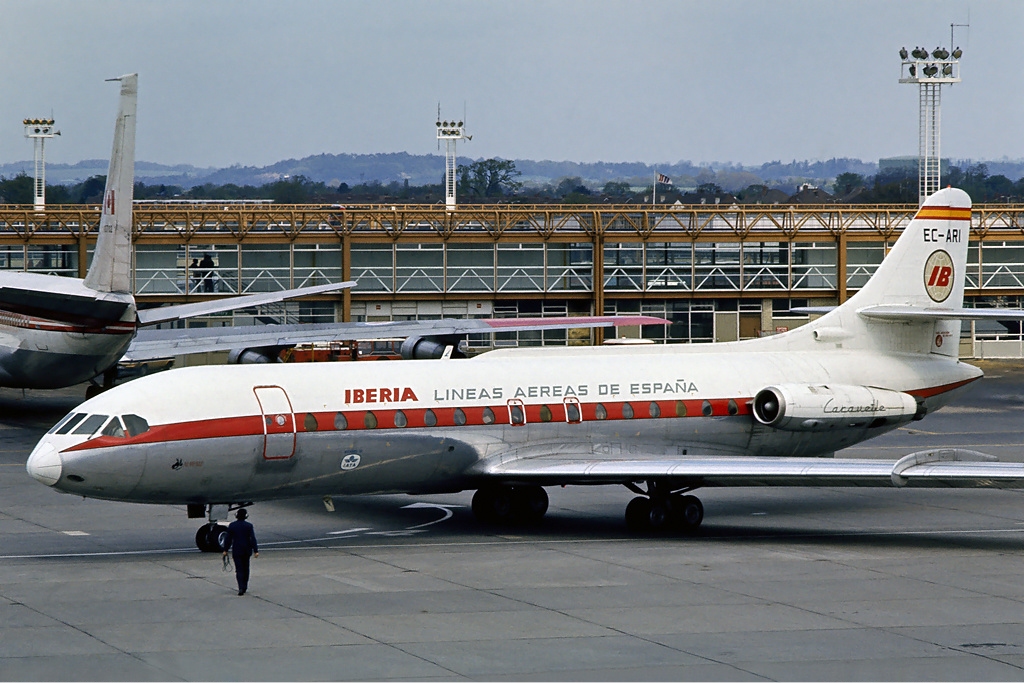 Iberia has put together a fantastic gallery of photos: http://www.iberia.com/gb/iberia-fleet/

Happy 90, what an honor reaching this milestone