Will this effect infinite flight?
I don’t use my google account but will this stop some people who own Huawei devices from logging and receiving updates?

PS. I do own a Huawei device though.

For those who live in New Zealand:
Consumer NZ technology reviewer Hadyn Green, posted, “If you live in New Zealand and the Huawei phone that you purchased no longer connects to the Play Store, and/or no longer receives security updates: you get a refund under the CGA [Consumer Guarantees Act].”

More about it here:
https://www.androidauthority.com/huawei-loses-access-to-google-android-987873/

Id also like to point out that ZTE was also put on this list before and was finally reapproved. Only time will tell what happens now. There has not been an official statement from huawei.

I own a phone made by honor, a sub brand of huawei.

Same I use a Honor device as well

Out of curiosity, which honor phone do you own?

This was so uncalled for, but it’s very unfortunate to people who play IF on those devices and will not be able to experience future updates. Hopefully this is over soon

I own the Honor Play

Uncalled for? Maybe not, the US wouldn’t do something so drastic without reason. I do believe that Huawei poses a threat to security though.

As this relates to IF this may be a valid topic, but lets not turn this into a political argument since this topic is already in the fringes

This is simply just a consequence of the trade war between the USA and China. There has also not been any solid evidence that huawei poses any threat. Just a bunch of accusations.

Hopefully this does get sorted quickly.

The only thing Huawei can do now is release security patches until they create their own updating system.

The good news for Huawei owners, is that they’ve been working on a new OS, in anticipation of their license being pulled. It won’t be the same as Google’s OS, but you better have something than nothing.

The bad thing that could come out of this is no longer receiving Infinite Flight updates, until Huawei reworks their whole system.

It’s just basic assumptions. The Chinese government have tight control over every company, no doubt they can use one for information and leave them with no choice. It’s the same country where rights are oppressed. We don’t get access to classified information so why would we see this evidence?

They don’t even let foreign companies operate solely in China either, they have more protectionism laws than most countries and we and the US don’t.

I know, but we have to be careful to stay at that

Nice i just found out if i no longer get updates i can get a refund nice! Thanks to the New Zealand laws

It is to do with trade war and restrictions 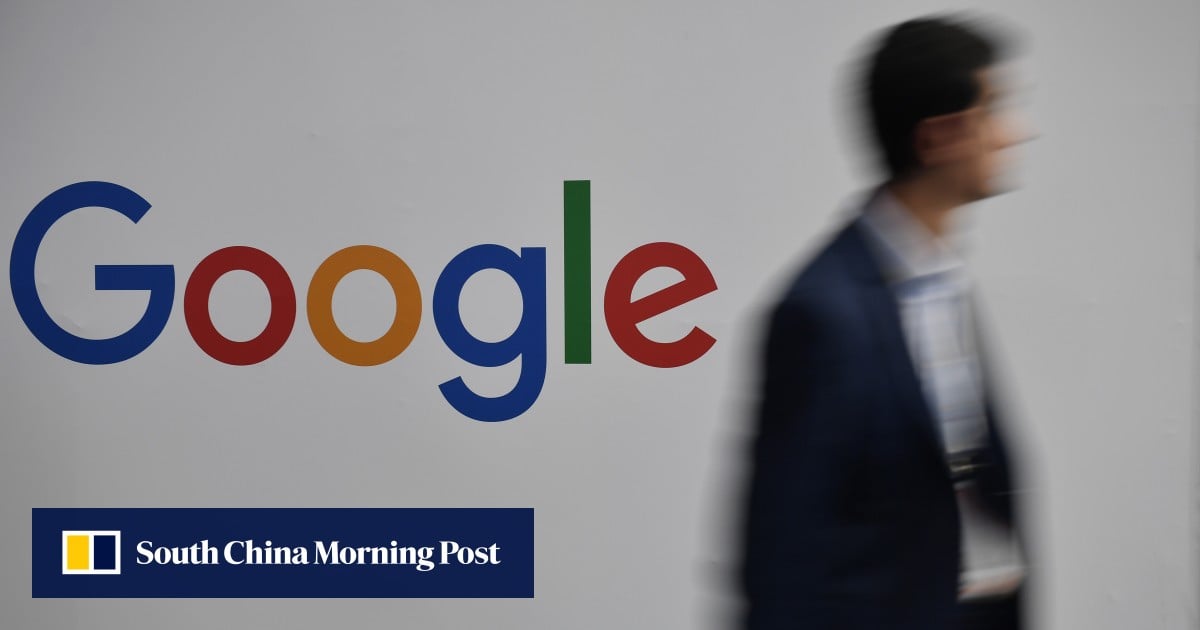 Huawei will immediately lose access to updates to the Android operating system except those available through an open source license.

This is simply just a consequence of the trade war between the USA and China.

However it is still basic assumptions like you say.
In terms of there being backdoors in huaweis technology, according to a german report, after years of review, the British government, the German Federal Information Security Office, the European Commission, and other institutions have not found any “back door” and loopholes in Huawei’s equipment. However, in the equipment provided by an American company, Cisco, several loopholes are often found. At least 10 cases have been published since 2013, which is more in line with the so-called “back door” description.