I have my IF YouTube channel and I was wondering any tips or tricks I could use to make it better such as editing tricks or recording software.

I’ll be honest with you here:

First of all there is no way that anyone would recognize this as an IF YouTube Channel.

You have two videos and of those only one is directly recognizable as an IF video. The other one looks (just based on the thumbnail) like an intro rendering template video.

Now to the videos:

There is no video description that gives us a hint about the game you’re playing. You don’t have thumbnails. You don’t put Infinite Flight in the video title. You post them in the category “People & Blogs” even though it’s gaming related. Your intro has nothing to do with aviation as well.

All in all, your channel isn’t recognizable as Infinite Flight channel or even as a gaming channel.

So before you go out and look for editing software and video improvements I’d try to update your channel. Add something that is actually Infinite Flight related if you strive to become an IF YouTuber. The content only works when people find your channel.

Upload good content I guess. I mean, streaming is very nice especially if your streaming like an event or something, you will gain viewers.

If you want to stream I suggest you startout with Omlet Arcade. It very easy to use and it will get you off your feet in streaming.

No matter what, you have to consistently upload and make clickable thumbnails. For the thumbnails, I recommend Canva. Here’s my channel for example: 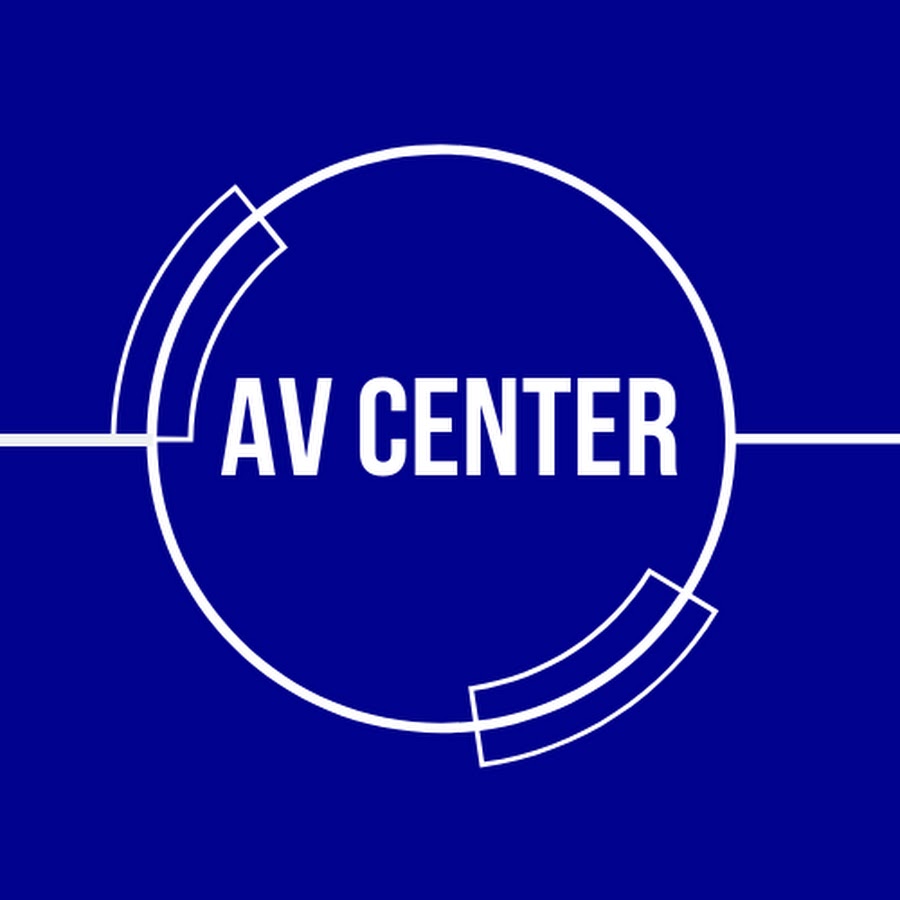 On this channel I will be posting a lot of simulator videos including: X - Plane 10, X - Plane 11, Infinite Flight, and Extreme Landings and some vlogs every...

BTW just don’t steal any of the ideas. This is just for reference.

Hey, check out my channel (DutchPilot1) and send me an email v.nfinite@gmail.com, I’ll be happy to help :)

I use google drawings lol