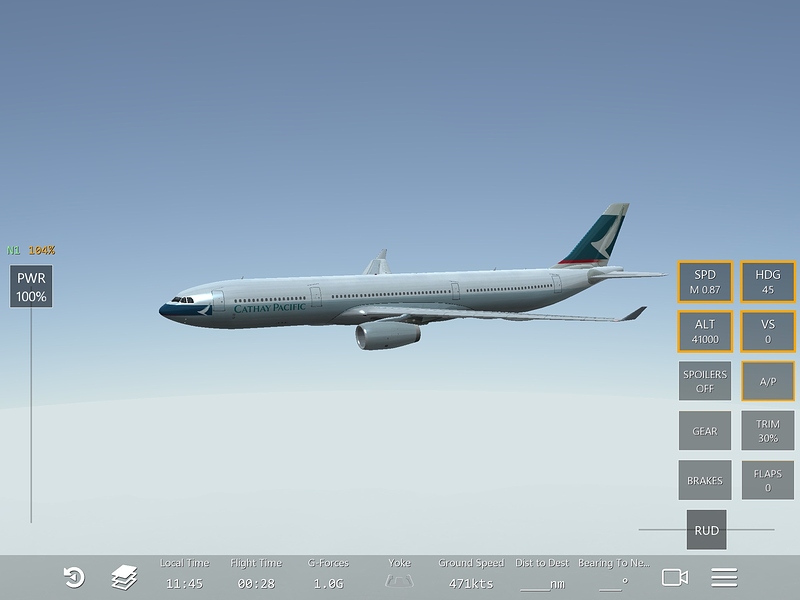 Here I found a example imdiately for you. 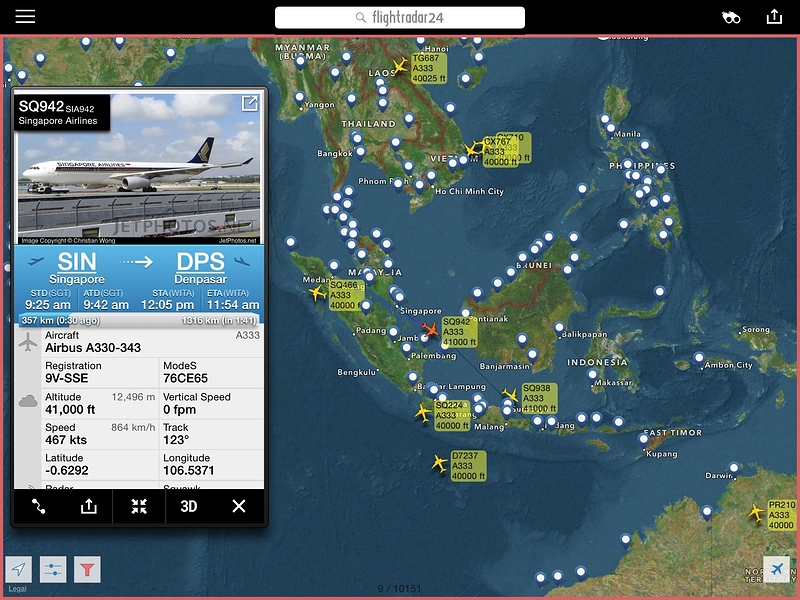 No at higher altitude there is less air meaning less thrust. So more thrust is required to push the plane. but also less drag that’s why even if your airspeed is around 400 kts your ground speed will be a lot higher

That’s ground speed. I think m.87 is way faster than 400kts. Ask someone who actually flies planes like @Aernout.

I’ve show the example of my flight, that is absolutely fine but my question is it is happening in real world? I need an expert to answer me😄😄
( ground speed has shown )

The density of the air is lower, so you need more thrust to generate the same ammount of lift.

yep that’s what I meant just trying to simplify things.

But one thing I haven’t mention, it is also decreasing speed！！！
So it needs higher thrust to maintain speed.
Any experts ？

On your pic your traveling 470+ knots on the RL pic he is doing 460. You also are probably configured at a takeoff weight.

What’s your weight and balance?

Idk how accurate this is but gives you a general idea your .7 Mach over the desired cruise speed 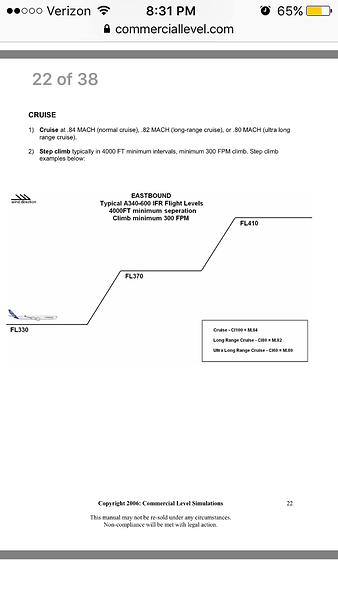 The heavy weight is the problem. Pretty sure planes can’t make it that high until they’ve burned off much of their fuel.

Make sense but in IF can’t burn fuel or decreasing weight😂😂
Anyway thanks.

You have to do it yourself in the weight and balance settings.

The speed of sound is not constant. At higher altitudes, it’s lower because there aren’t that many particles for the air to knock into.