Did anyone able to land at EHAM on Advance few hours ago, It was such a windy at EHAM. I got to go around several times before landing safely. I also heard many people went around. Does anyone has tips to land in such a weather?

I saw a Grade 4 mowing the grass after landing! And a 737-900 that swerved off to the right and probably gor violations.

i got 2 warning violation

Rough weather, I was more/less OK until I started to brake after touch down, glad that I was on FF.

I didn’t land at EHAM but I took off with 27 knots (gusts) crosswind.

Just flew EBBR-EHAM, I didnt even get xp from my landing becouse I landed on grass. And got 2 violations due to the wind. 😡

I controlled yesterday there. I also saw a few guys going around.

I didn’t see you, just flown EHAM to EDDL
toughest flight yet! very challenging and one of my favourite flights. Although
I don’t think I would have liked being on board, very bumpy flight.

Had 22 min flight from ehbk to eham

And you were good at approach, I also went around but because a pilot was told to hold short, but gone onto the runway instead. I logged off immediately after turning away.

im hoping the wind keeps up for tonight so i can fly a round robin route, EHAM-EDDL-EBBR and back to EHAM in those winds. i love a challange

Looks like the wind isn’t going anywhere, anybody fancy a
little flight later? 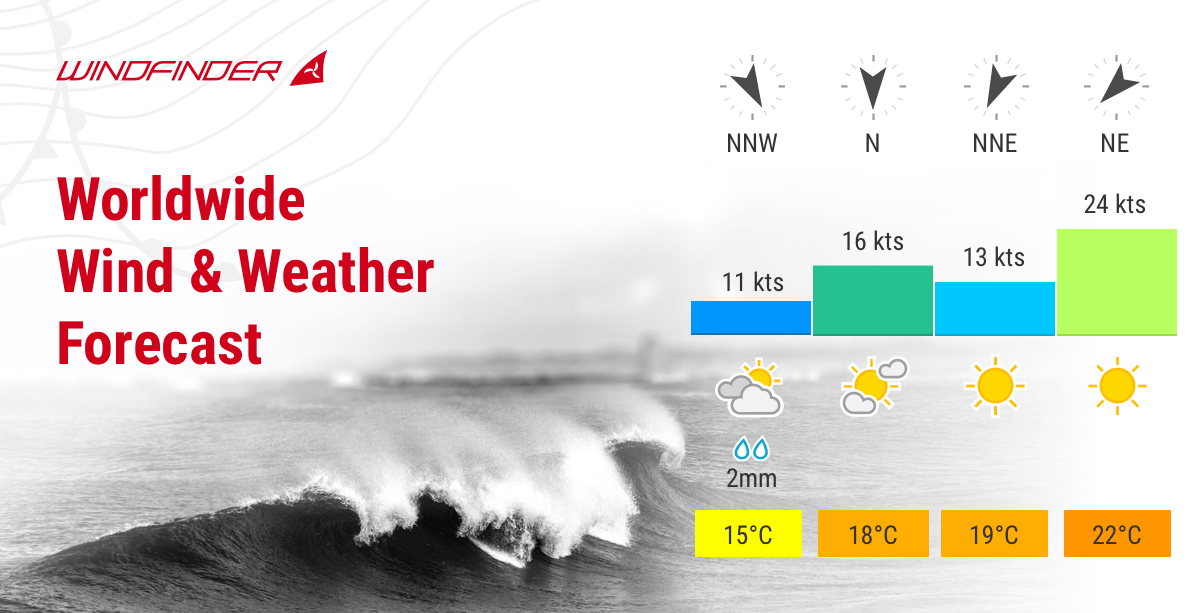 Weather is based on real life METARs.

What sort of time Ryan and ill try and get there? If i could make an event i would but sadly i cant yet?