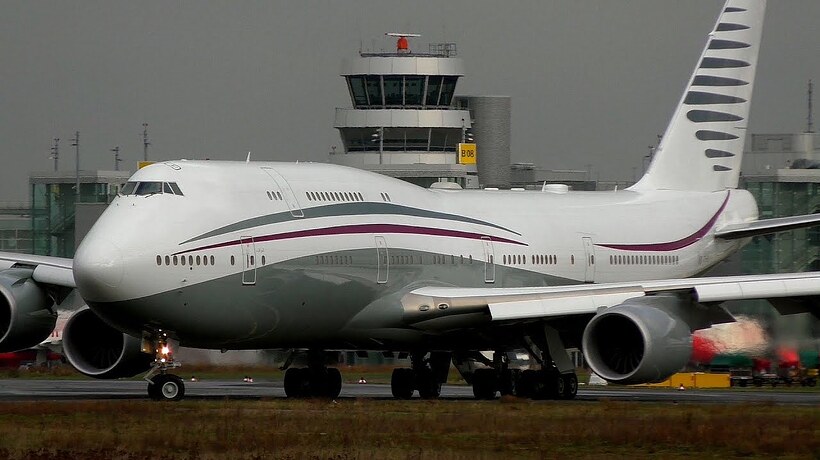 The Boeing 747, of which production has been ended, is a particular favorite of the Qatar royal family. Of the fourteen luxury planes currently in service for Qatar Amiri Flight, their private fleet, three are 747s. All three are also the larger and advanced 747-8 models. One of them is actually for sale.

qatar amiri if49744×4500 2.64 MB
This is the same jet that has taken the royal family around the world, and is very similar to what you can fly in Infinite Flight. Since delivery in 2012, it’s accrued just 1069 hours of flight, averaging about 130 hours a year, which equates to just over two hours flying per week.

This plane has two bedrooms, each with an accompanying bath, with nine more bathrooms throughout. This 748 can seat 89 passengers, either in typical - if more luxurious - airplane seats or on couches or lounges throughout. For entertainment, the plane is equipped with 11 ‘large’ televisions throughout. The aircraft is centered around an ornate gold theme. 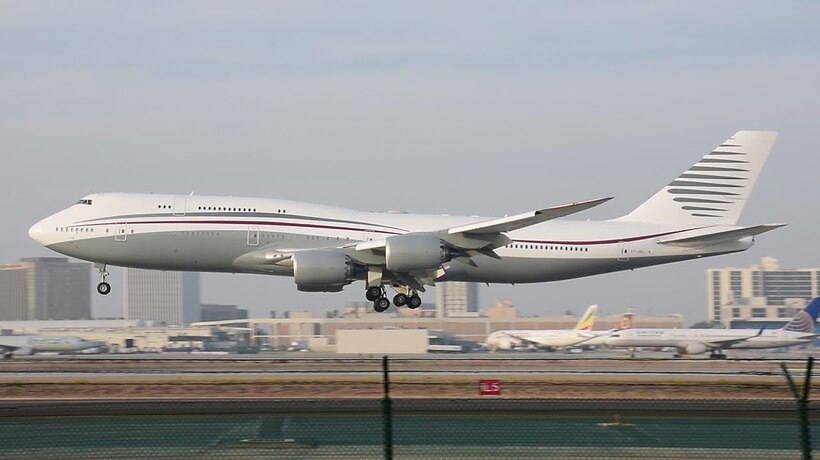 qatar amiri flightl1280×720 72.8 KB
The biggest question, really, is who might buy it. Qatar Amiri Flight has offered a 748 for sale in the past. However, a buyer couldn’t be found, and it was gifted to the Turkish government. That plane, the same except with a blue theme rather than gold, had only 436 hours of flying in its time with the royal family.

The price on this plane has not been disclosed, but it’s like the saying often mentioned about Rolls-Royce: he who asks how much it costs can’t really afford it.

If it’s free and they pay for the operational/maintenance costs, I’ll get it (and repaint in a BrUhTiSh Airways livery)

If only they’d give it away…

If only they’d give it away…

it was gifted to the Turkish government

I’d repaint it to either a Spirit Air, Southwest Desert Gold, Pacific Southwest Airlines, or a National Airlines (1970’s) livery just to f with people. 🤣

Why not Pan Am?

I’d love to see a 748 with a bright yellow Spirit livery, actually.

That’s too much yellow.

Sir, we are in debt for goodness sake, stop bothering me 😠

I would get this thing and paint it in the Airbus house colors, with the lettering “A747”.

just to f with people. 🤣

I should be banned from the universe…

I’d repaint it to either a Spirit Air, 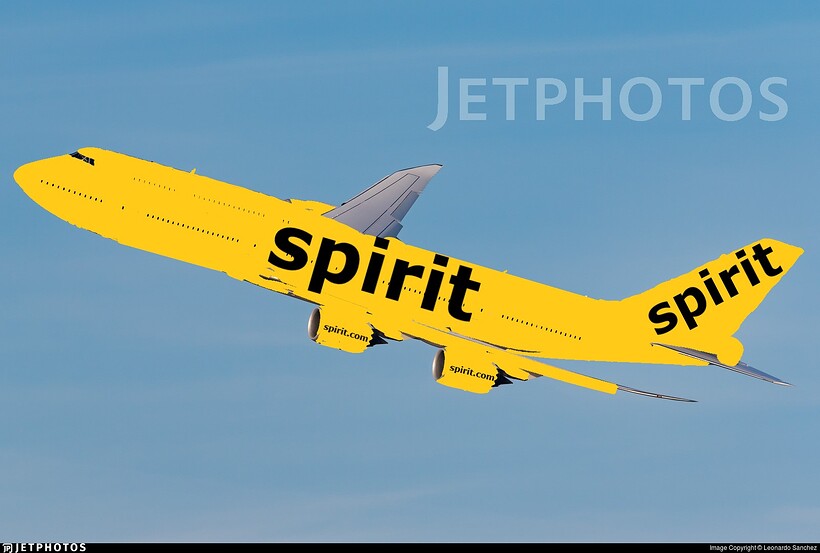 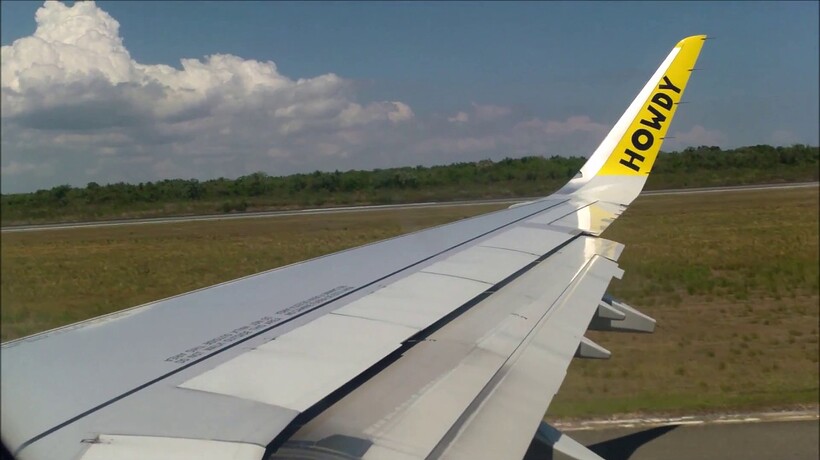 Or repaint it in a Hawaiian Airlines livery.

Yes…yes…let me just pull out my wallet