I will lasso you back down to earth

call chick-fil-a for help, ittl be their pleasure serving you.

call chick-fil-a for help, ittl be their pleasure serving you.

Step 1: go into orbit
step 2: make some space, your gonna be there a while
Step 3: no hope, give up. 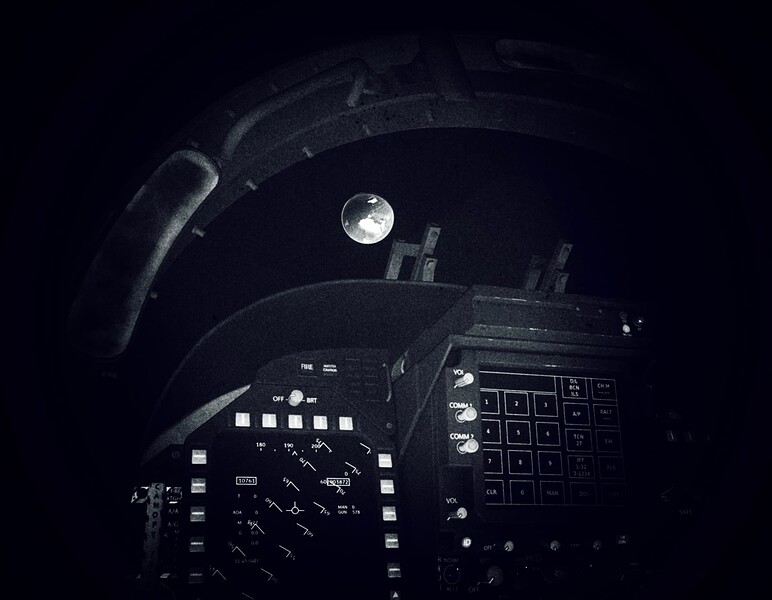 POV: You are going to fight the Dark Force

Assuming you can’t get down, you are likely stuck in an elliptical rather than parabolic or hyperbolic orbit. But whether that or the latter two cases, apply thrush in the direction of the current orbital velocity. This will lower the kinetic energy of the orbit, changing parabolic or hyperbolic (if you have in fact somehow exceeded escape velocity) to elliptical, and then progressively will lower the ellipse into the atmosphere where atmospheric braking will commence to relieve you of the lion’s share of remaining kinetic energy.

sir its 1 am here

That may also be a factor.

@Elon_Musk what do i do

Don’t tell me you went 1000 knots to simply dive into earth’s core, then pull out gear and get sent to space.

Also, tell me how it feels to be in space, and tell Elon I said wsp

I was dying too when I read that😂😂 @tunamkol nice jokes also I would suggest diverting to the moon as you’d probably have a better chance of landing there than on Earth. If you’ve been yeeted past the natural satellite, I would try Mars. You might be able to meet starman in orbit sitting in his red tesla on the way!

have you been helped yet, sir

Call for the enterprise, they’ll come pic you up. Frequency is 170.1

I was about to die thank you 🫡