The CEO of Dubai Airport has said that the Heathrow Expansion is 50 years too late. Do you agree? 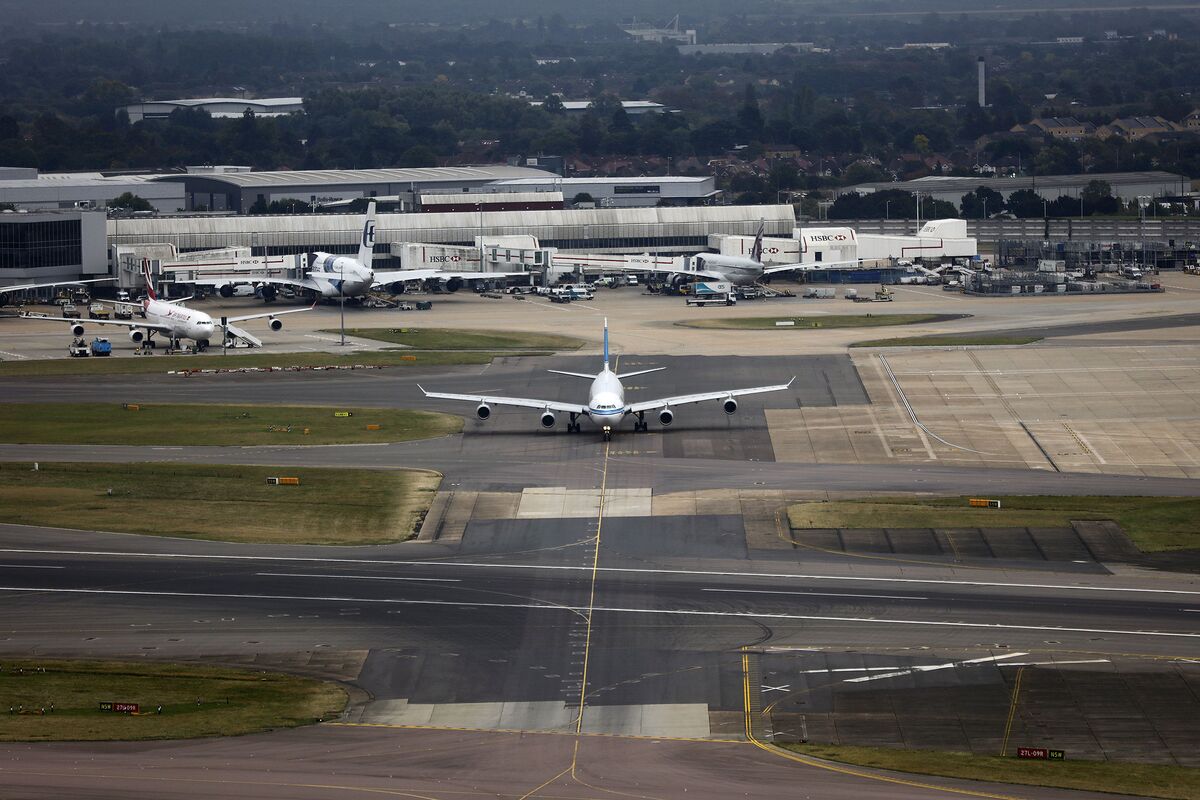 The U.K.’s government’s decision to expand London’s Heathrow airport is about “50 years too late,” according to the chief executive officer of Dubai Airports, which is building one of the world’s largest aviation hubs.

I agree with him, Londoners have been waiting 70 years for this 3rd runway, it is 50 years too late, kinda weird how one of the world’s busiest airports only has 2 runways…

But in the U.K. We don’t have room for all these runaways that other airports have, up until now it’s still managed to workout

Does the 2 runways manage to work out, is it too busy or is it just right?

Dubai is also busy and it have 2 Runways

And so is Soekarno Hatta International (CGK)

Heathrow is the busiest duel runway airport in the world… so its pretty stuffed.

Dubai surpassed it in 2015, hard to believe but true.

I mean UP until now 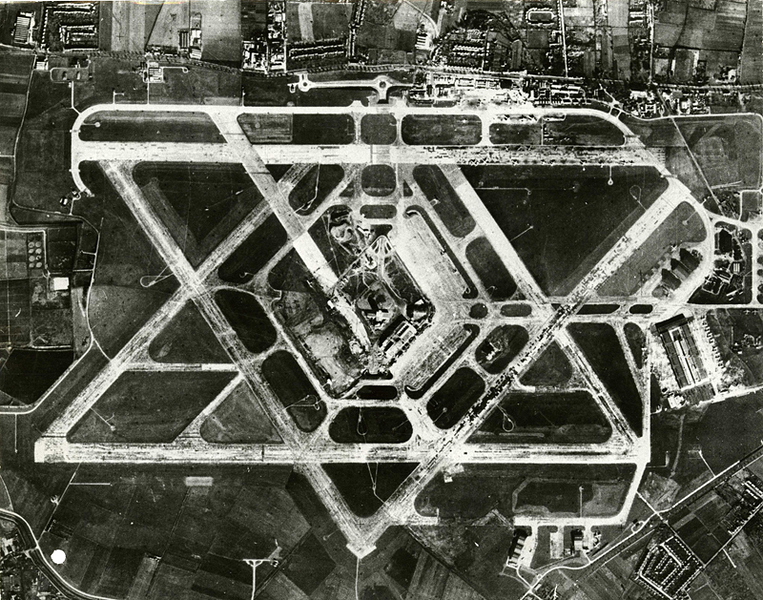 Or perhaps they were 50 years too early???

Can’t tell but I think I see 6 runways

That’s not true… absolutely not true we have only recently had 100% capacity.

Indeed, in modern runway designation parlance they would be:

05-23 (05R in the picture above) was the last surviving non east west runway at Heathrow and was last used in the mid 90’s if my memory serves me correctly. 05 was closed first due to the ‘new’ terminal 4 being too close to the threshold. 23 closed several years later due to vortex interference with the now lengthened 27L.

Yep but only 2 got regular use

Approaches to 23 were extremely common up until the mid 90’s. In correction to my above post the problem was the over flight of the threshold of 27R which would cause some wake turbulence problems for departing/arriving traffic.

The last remaining bits of it are now buried under Terminal 2B apron but there are still taxyways ‘link 23’, N4E and S4W along with Link 43 on the south side by T4 which show where 05-23 used to be.