Hawaiian Airlines CEO, Mark Dunkerley To Resign From The Company

53 year old, Mark Dunkerley has announced that on March 1st, 2018 he will resign from the Hawaiian Airlines Company.

Mark changed Hawaiian Airlines around from possible failure. Now with him, Hawaiian Airlines is a world known airline and is the official airline of the Hawaiian Islands. Since 2002, Hawaiian has doubled the number of passengers flown annually, to 11 million.

Mark stated this to the press:“I am so proud to be associated with this company and our employees. Hawaiian Airlines is truly in a class of its own, distinguished by all the employees I am honored to call my colleagues. At the same time, I am excited by the new opportunities ahead of me and I am confident that Peter Ingram and the team will lead the company to further success.”

Peter Ingram, current EVP and Chief Commercial Officer has been picked as the replacement CEO.

Do you think he will go to another airline that is failing? Do you think Peter Ingram will implement some new great things? 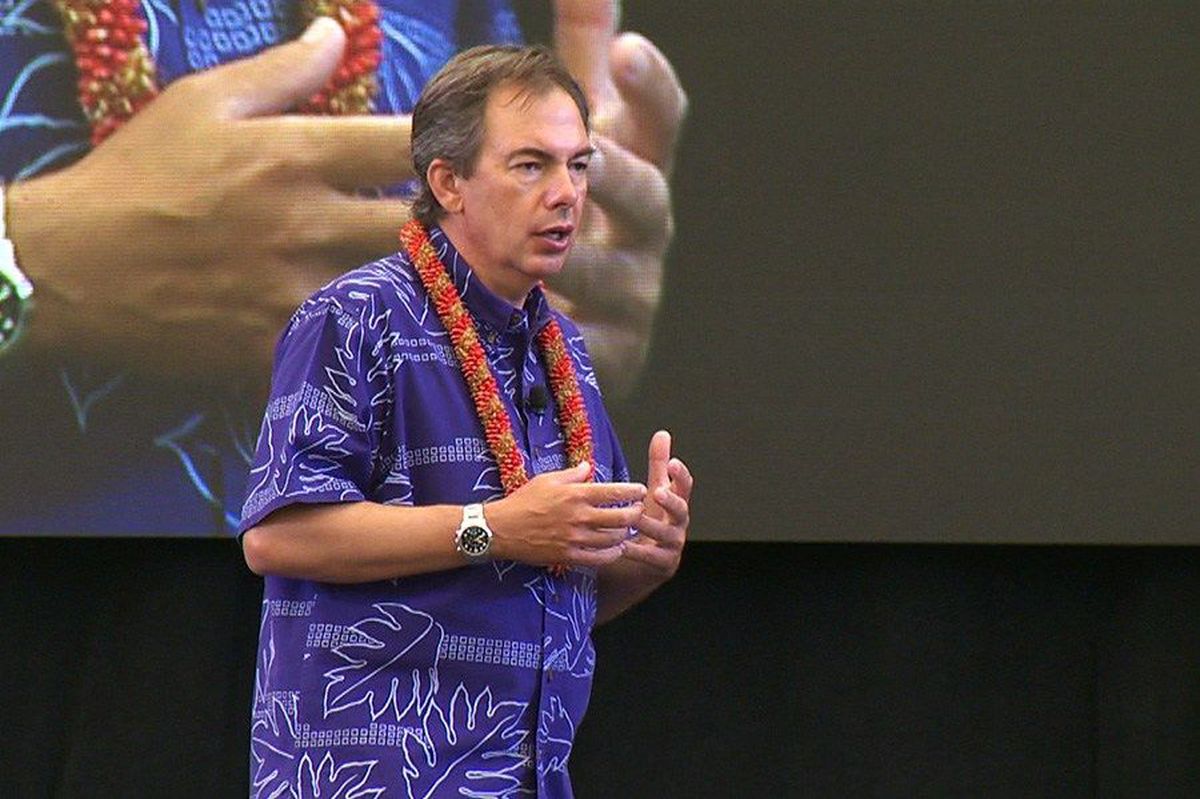 Mark Dunkerley, who helped turn Hawaiian Airlines around, to retire in 2018

That’s unfortunate. I wonder what Peter Ingram will do next with Hawaiian.