Greetings IFC! I present you with another feature request! This time, for a beautiful aircraft and a beautiful livery! This being the Hawaiian Airlines McDonnell Douglas DC-10-10. 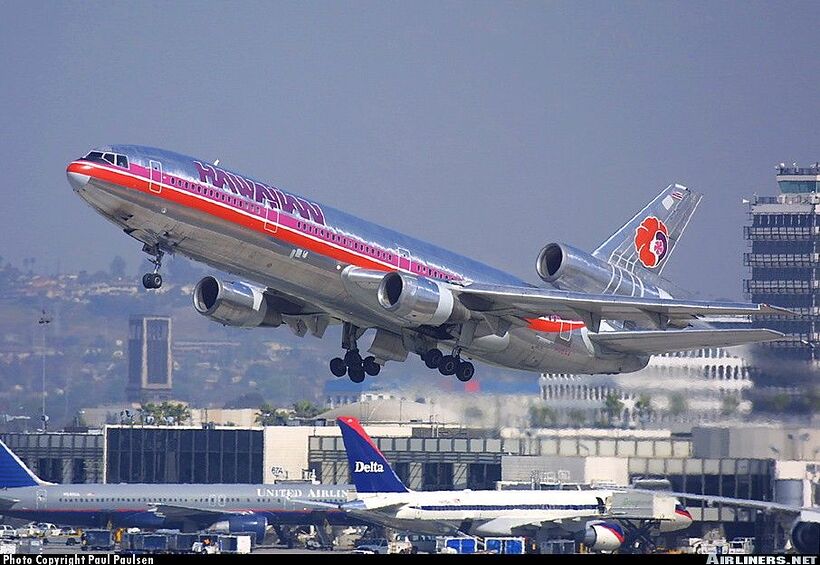 Pages for logged out editors learn more Hawaiian Airlines (Hawaiian: Hui Mokulele o Hawaiʻi [huwi mokulele o həˈʋɐjʔi]) is the largest operator of commercial flights to and from the U.S. state of Hawaii. It is the tenth-largest commercial airline in the United States, and is based at Honolulu, Hawaii. The airline operates its main hub at Daniel K. Inouye International Airport on the island of Oʻahu and a secondary hub out of Kahului Airport on the island of Maui. The airline also main... 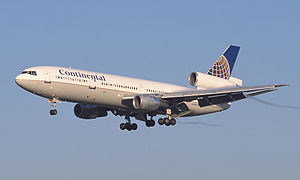 Pages for logged out editors learn more The McDonnell Douglas DC-10 is an American trijet wide-body aircraft manufactured by McDonnell Douglas. The DC-10 was intended to succeed the DC-8 for long-range flights. It first flew on August 29, 1970; it was introduced on August 5, 1971, by American Airlines. The trijet has two turbofans on underwing pylons and a third one at the base of the vertical stabilizer. The twin-aisle layout has a typical seating for 270 in two classes. The initial...

Reasons Why This Livery Would Benefit the Simulator:

Thank you for reading this features topic! I hope you consider voting as this would be a beautiful livery for the simulator! Support is also welcomed!

this isn’t a duplicate

I would vote, but I’m out of votes… Still hope they make this livery!

It is indeed a beautiful livery! Thanks for your support!

I love the Picture by the way!

“Oldie but a Goldie”

Have you heard of that before?

That saying is right! I love old planes!

God… imagine a simulator with only modern planes. We need some variety and have older planes as well.

Old aircraft are great, but let’s get back on topic! 😉

We wouldn’t have your precious A320neo or 737 MAX without planes like the DC-10 or 707. Think about it, technology advances with time. In the 70’s and 80’s the DC-10 was the newest and most modern plane in the skies, and made so many advancements that we take for granted on aircraft these days.

Just because it’s oh so unrealistic to have a plane that’s not from this decade (the DC-10 still flies by the way), doesn’t mean a plane or livery shouldn’t be added to IF. Heck, even though Hawaiian retired it’s DC-10’s, it would be more realistic to have that than to have a livery that belongs to an aircraft or airline that’s never flown (I can name several cases of this). So if you wanna lecture me about how new planes are good and old planes should be forgotten and thrown in a scrap pile, be my guest. Just keep your hate off this thread and put it somewhere else, because some of us actually like classic aircraft.

@Rolls said it well. A flight sim with only new aircraft is no fun. We need some variety when it comes to aircraft, and I don’t care how “unrealistic” it is.

Feel free to go vote for them, but if you don’t like this move on

Here it is resting in Honolulu. Nothing beats a beautiful Chrome trijet! 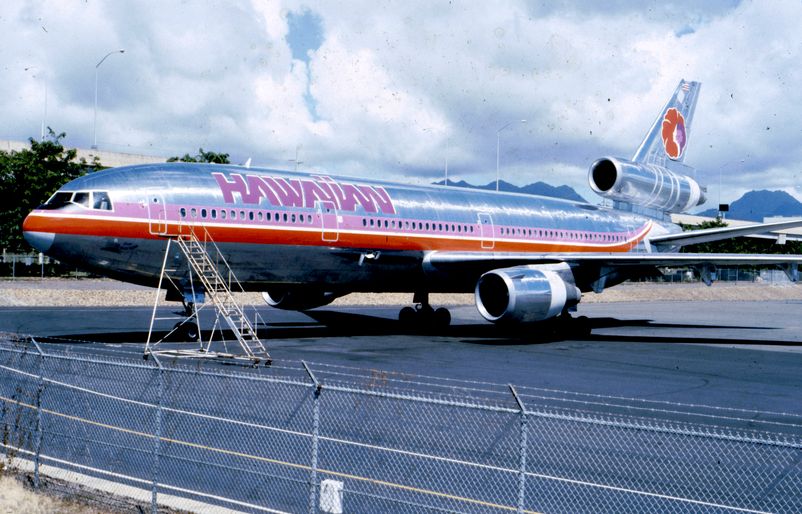 Nothing ever beats a chrome plane thats for sure! ;) 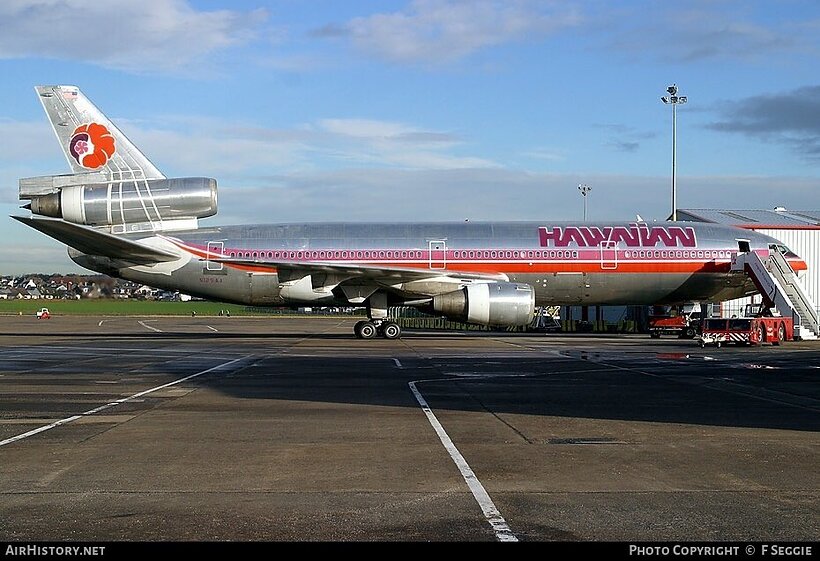 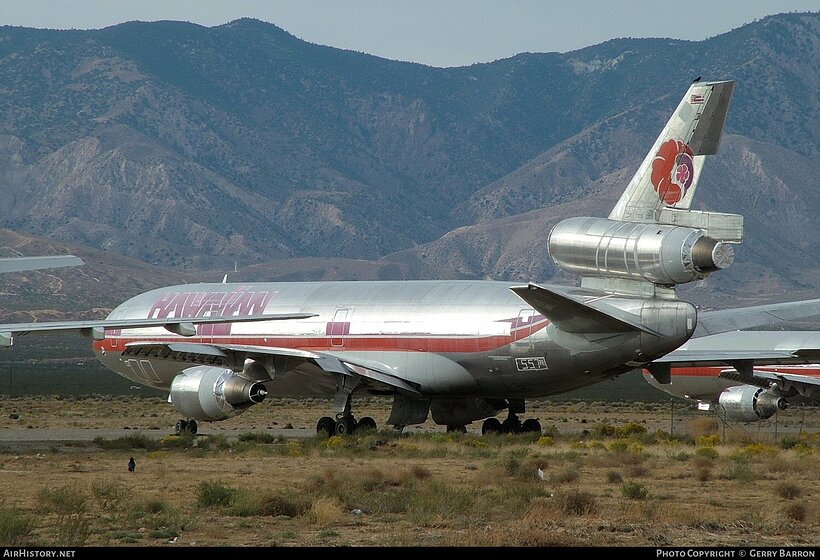 I honestly really like the livery!! I don’t have any votes but you have my support!