Happy Birthday to the Crane! 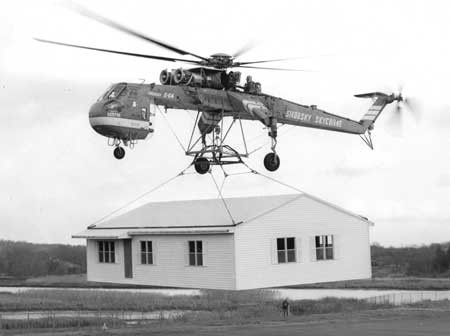 Happy Birthday to the Sikorsky CH-54B/S-64 Skycrane! First flying on May 9th 1962, this beast of a machine is a twin engined helicopter powered by two Pratt & Whitney T73. At the time the US Army ordered over 100 aircraft to be used in Vietnam to recover downed aircraft, While the US Army doesn’t operate the Crane anymore, Erickson Helicopter’s still fly the S-64 and owns the type certificate to build them.

I saw one of these in person they are giants! It was in a aircraft hangar.

Must been a huge hangar. I’ve had a chance to jumpseat with these guys they have two jumpseats!

Some of the rotors were folded in

just look up ‘bradley airport museum skycrane’ you will find it. 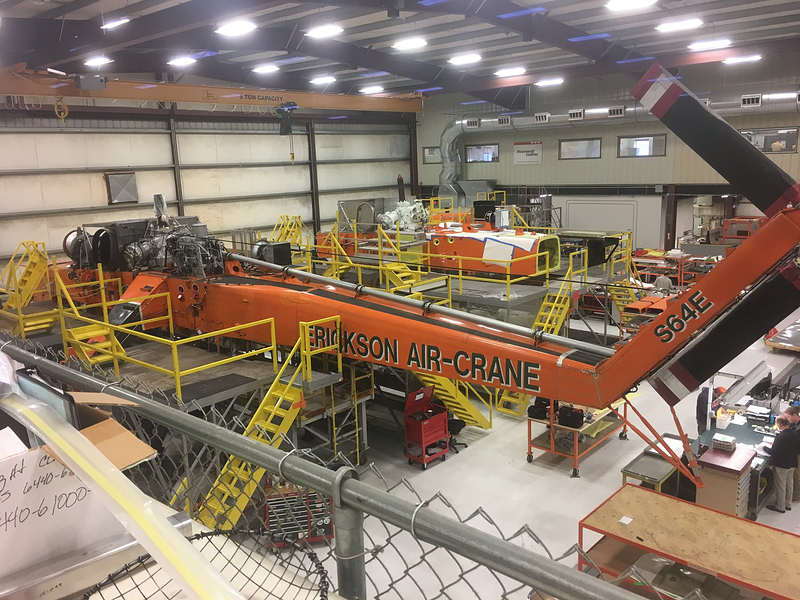 They look huge! 😮 I never knew they are this big literally. Massive beast.

But how big is this helicopter comparing to the Mil Mii-12? 🤨 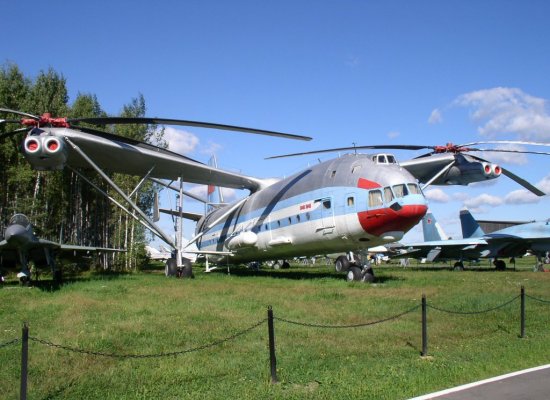 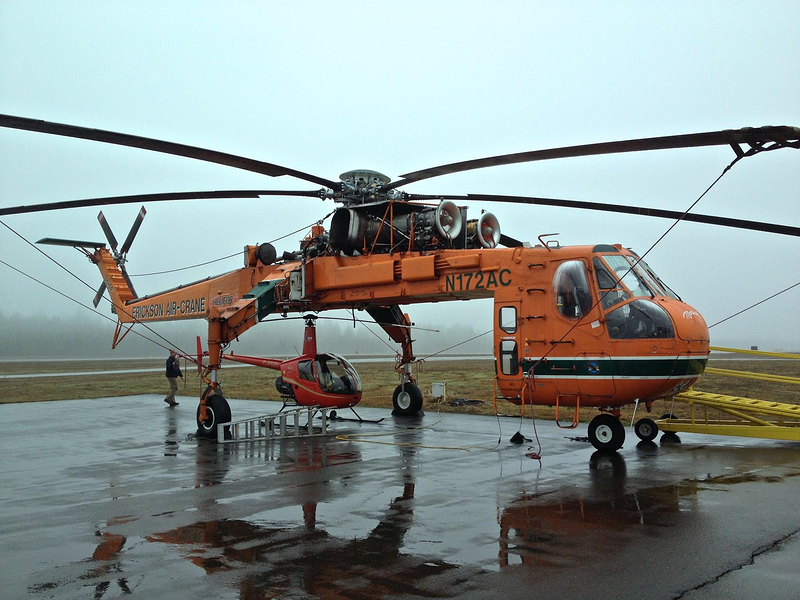 Just showing the size difference, I love the MI 12, it’s so ugly lol

Got lucky enough to see one of these monsters in the sky. Engine was loud enough to wake me up, even at a mile away.

Once you train on the Crane you’ll learn ;)

Got lucky enough to see one of these monsters in the sky. Engine was loud enough to wake me up, even at a mile away.